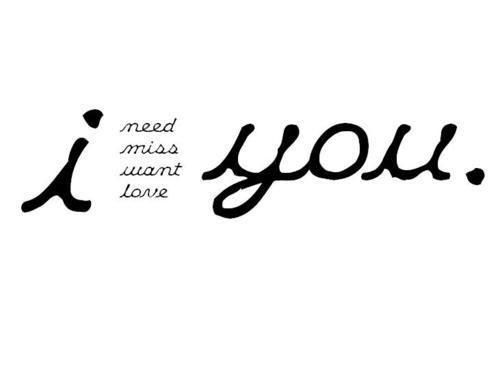 This young girl, her husband and her sister were killed recently by a neighbor. The inquest is not over so we don’t know yet if this was a hate crime against Muslims or a neighborhood killing. Either way, their deaths are a sad blow to the community of Chappel Hill they belonged to.

Yusor Abu-Salha had spoken in an interview of what being an American women felt like for her. Here are extracts of this interview:

▶ Bruno Mars – When I Was Your Man (BEST LYRICS + PICTURES) – YouTube.

In a song or a poem, authors often change the grammar a little, so as to have a better rhyme or the correct rythme. In this song, we should read “it doesn’t sound the same” and “I should have given you”.

▶ Obama breaks out the selfie stick for Buzzfeed in video promoting healthcare – YouTube. 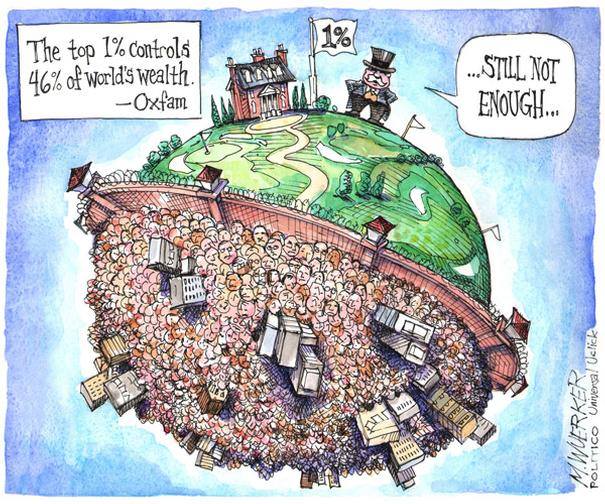 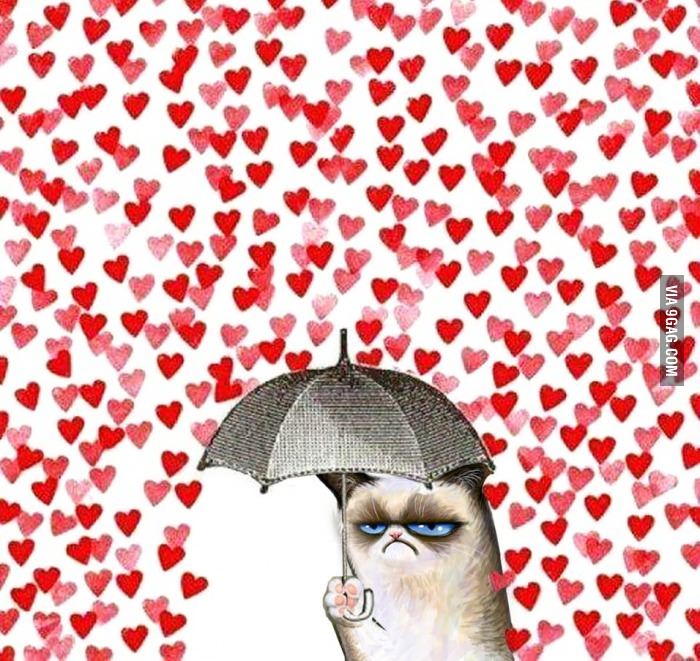 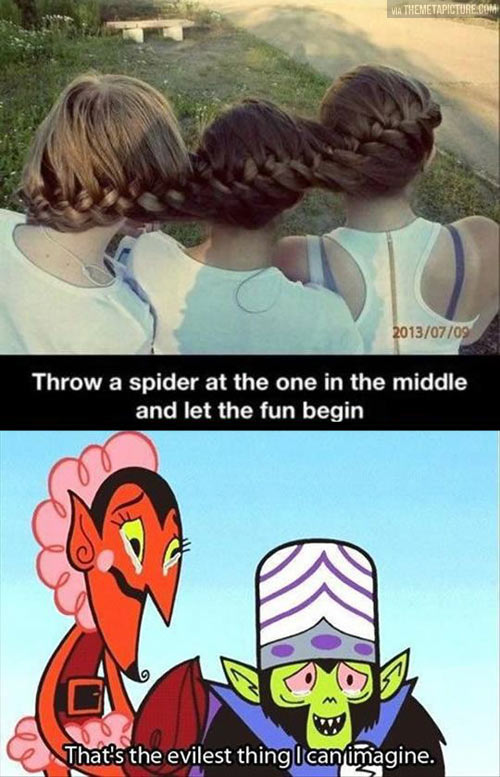 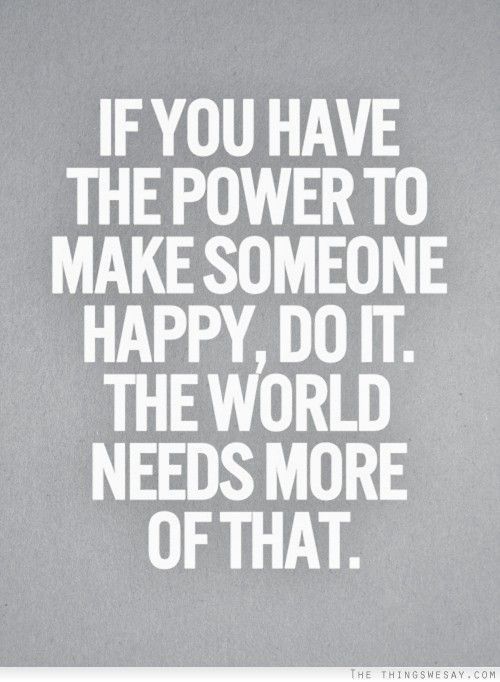 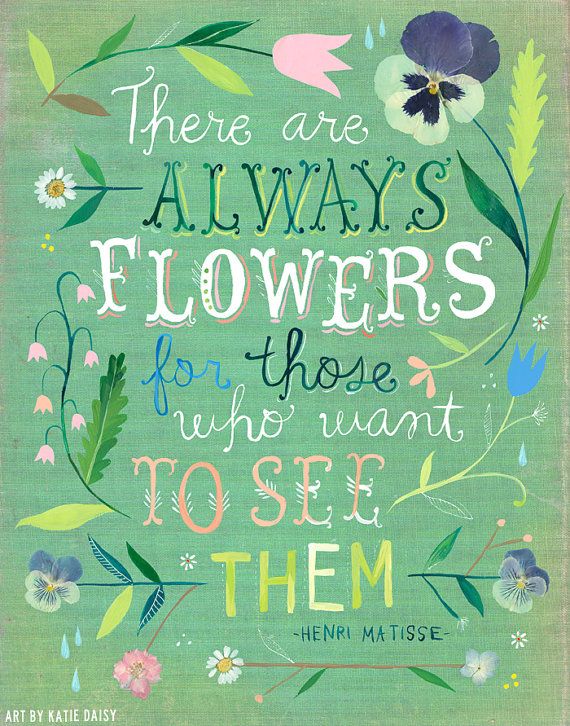 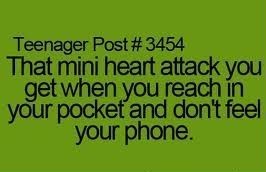 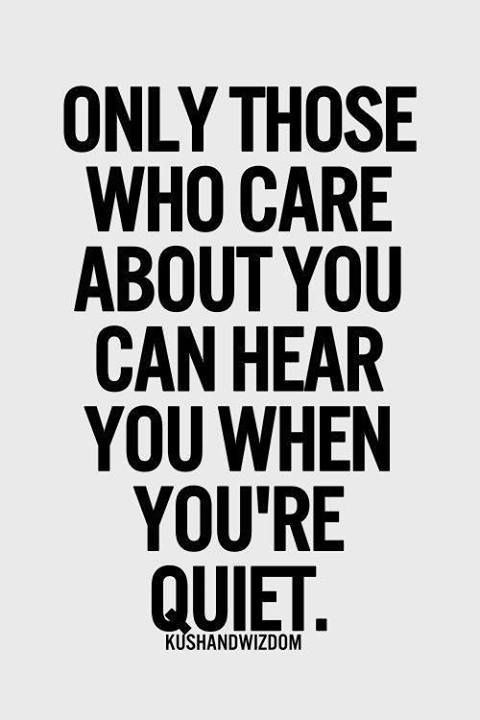 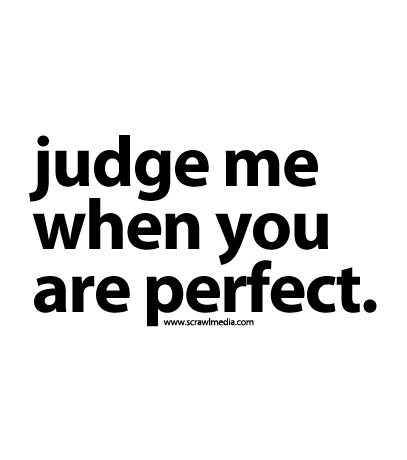 At the Grammy Awards ceremony, several artists paid tribute to the “Black Lives Matter” movement, which honours the memory of young Black men who were killed in the past months or year. Here is a short mashup of these tributes :

Pharrell Williams’s song “Happy”, which won three awards, was sung to a background of young Black men wearing hoodies, like 17-year-old Trayvon Martin who was killed as he was peacefully walking near his sister’s home after buying candy and soda. Trayvon’s killer was not convicted. A “Hands Up, Don’t Shoot” demonstration was done during his performance. Williams thus payed homage to late 18-year old, unarmed Michael Brown who was shot by the police in August 2014. 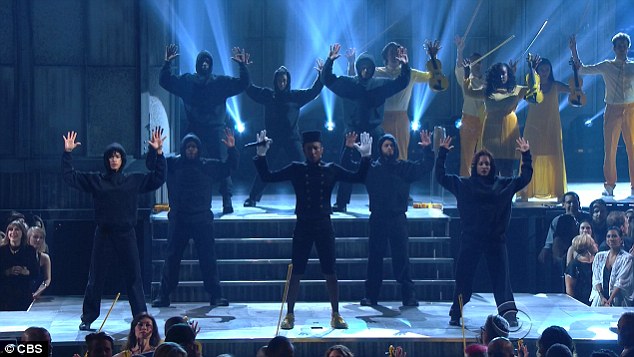 Beyonce sang the gospel song “Precious Lord Take My Hand” to a backing choir of Black men in white suits, their hands up in the same homage gesture. 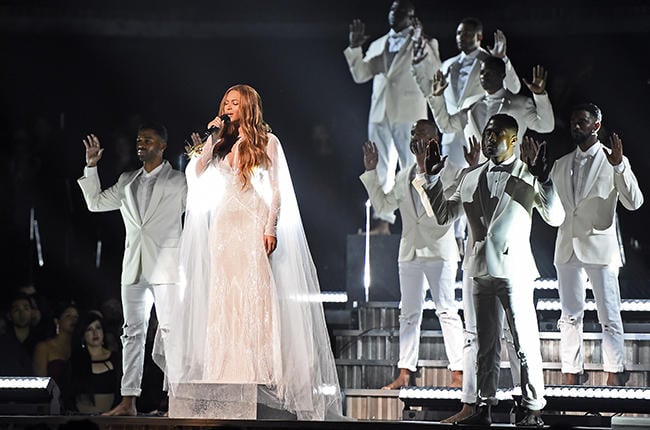 Prince made a statement, saying “albums matter, like books and Black lives matter”, refering to the Black Lives Matter movement. 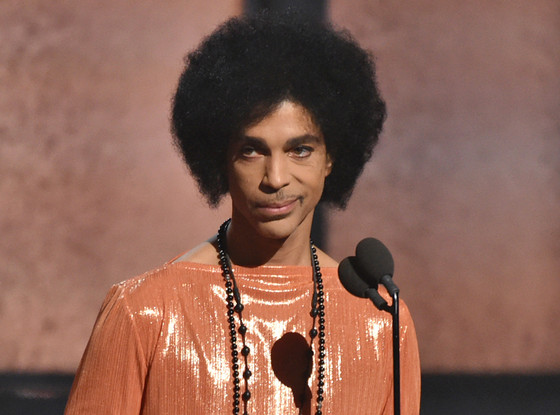 Pharell William’s video got a Grammy award yesterday… Here is yet another version of his world famous video, but this time it is different… It has been made by people at Deaf Camp (in Camp Mark 7) in American Sign Language.

During the Grammy awards ceremony yesterday, President Obama had a message to ask artists to help fight against the violence so many women suffer from. 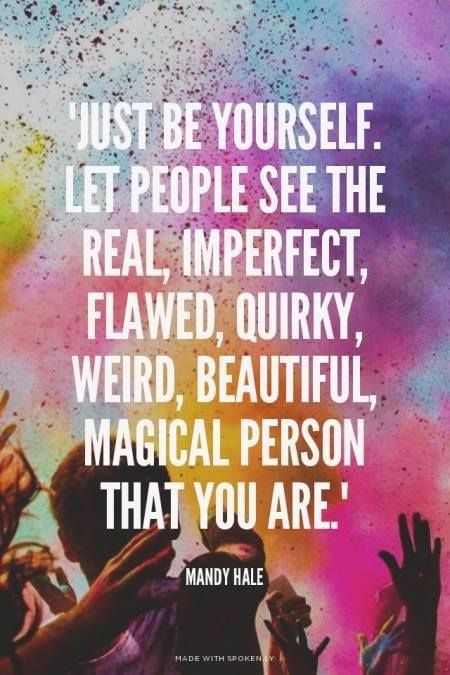 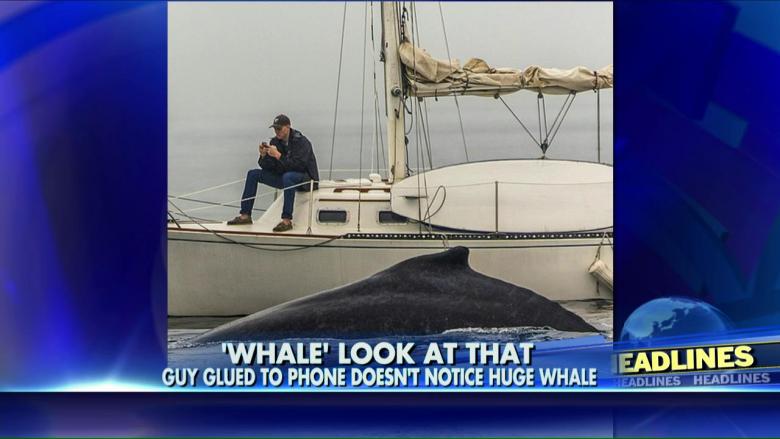 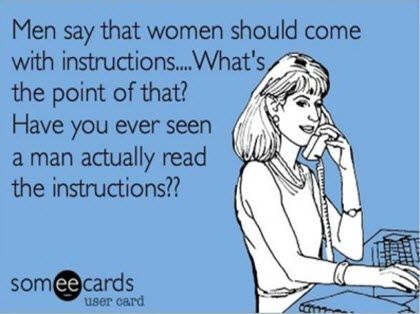 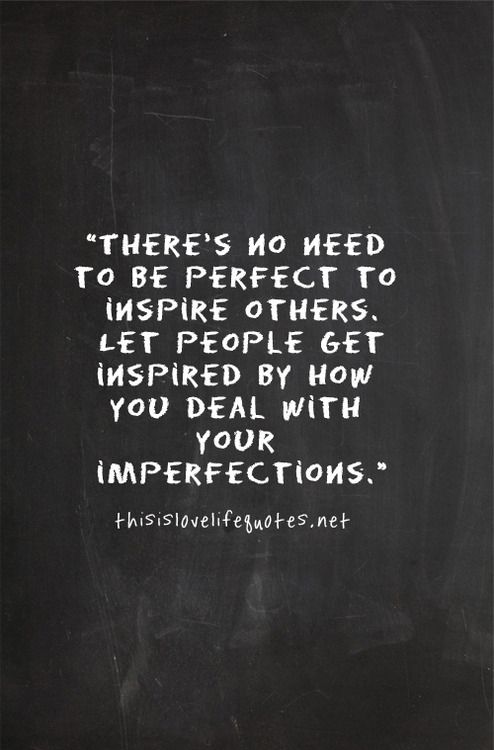 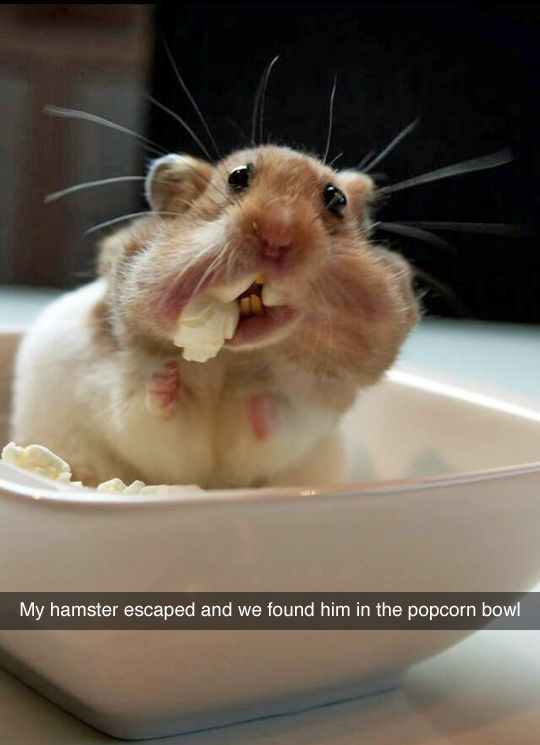