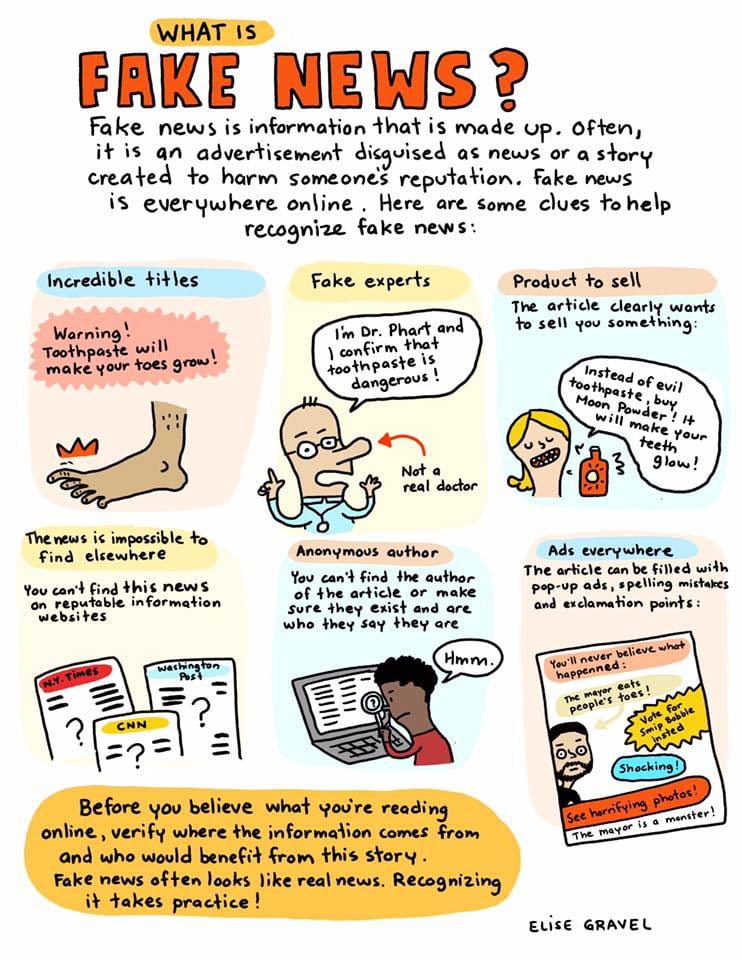 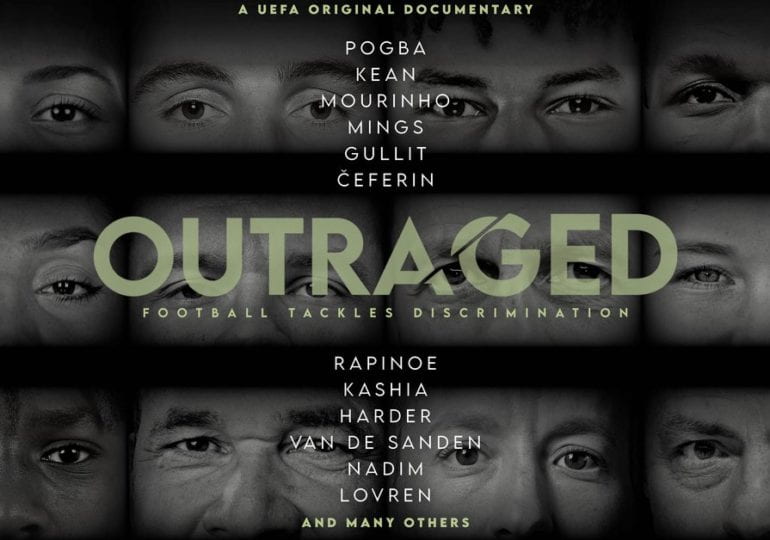 The “metal spoon technique” involves a victim tucking a metal spoon in their underwear before going through airport security to trigger the metal detectors. Doing so will result in the individual being taken away for a detailed search, giving them the opportunity to raise the alarm in a safe and private manner if they are being forced to leave the country against their will. 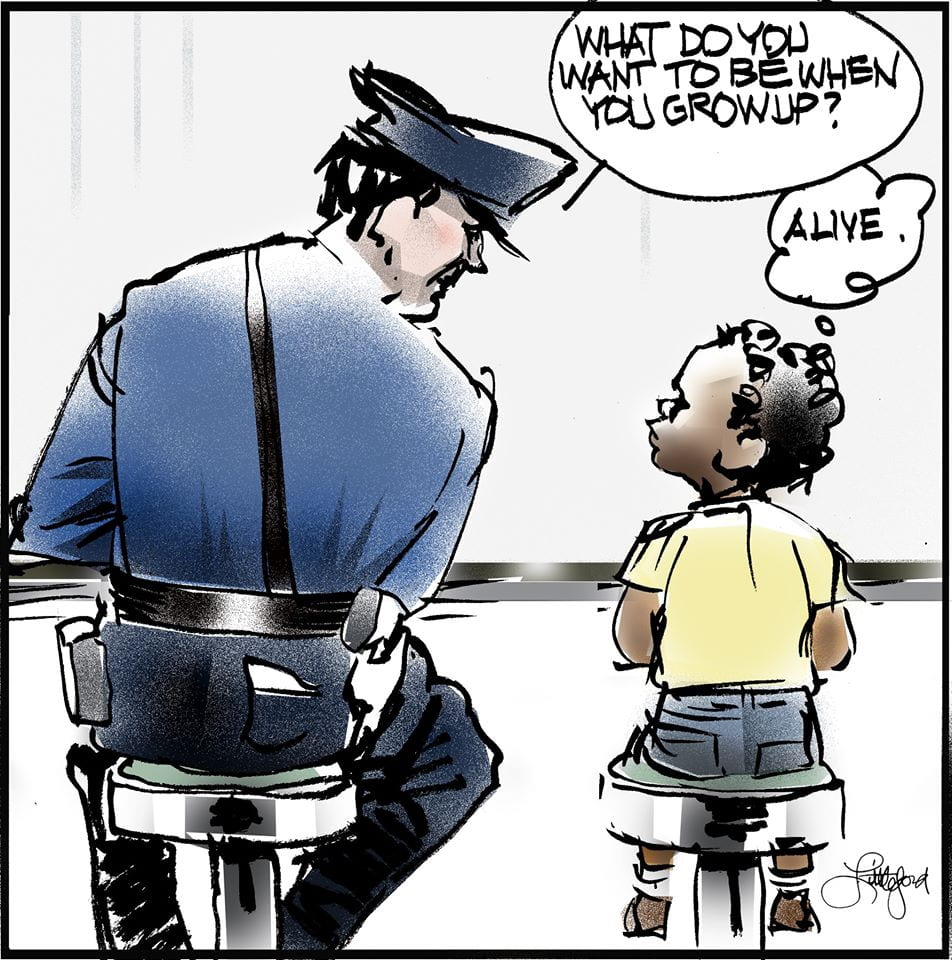 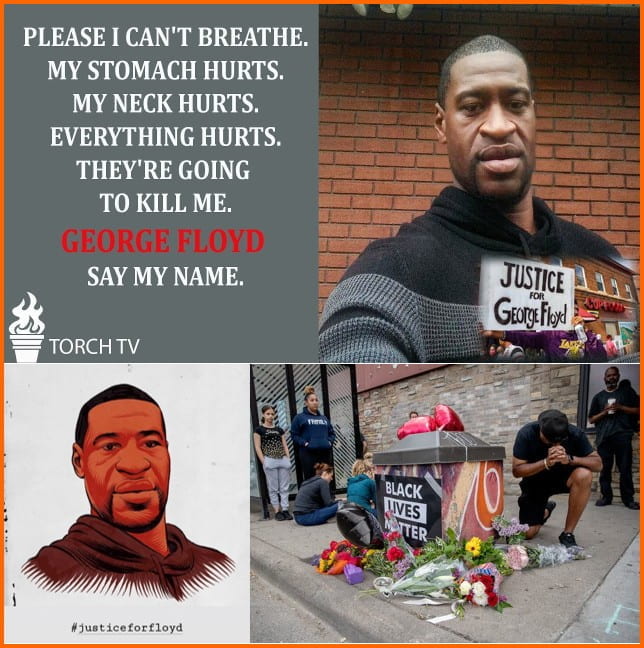 Why not get your sneakers on and run 2.23 miles today in memory of Ahmaud, 25 year old runner who was shot and killed for being Black? He would have been 26 today. His killers should be sentenced for this crime.

Post a photo of your sneakers after your run and this hashtag: #IRunWithMaud 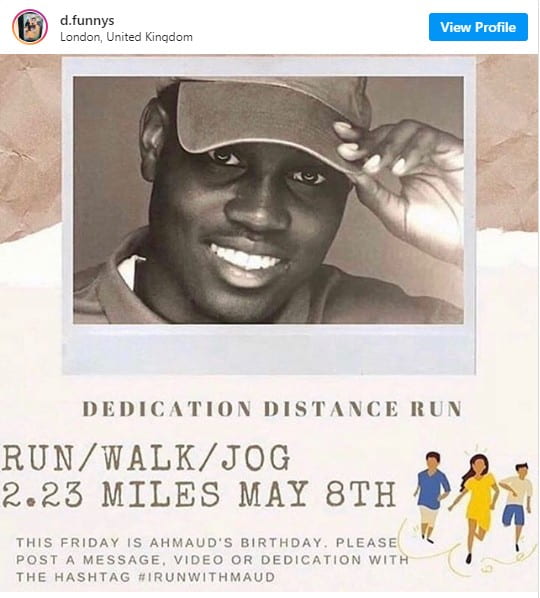 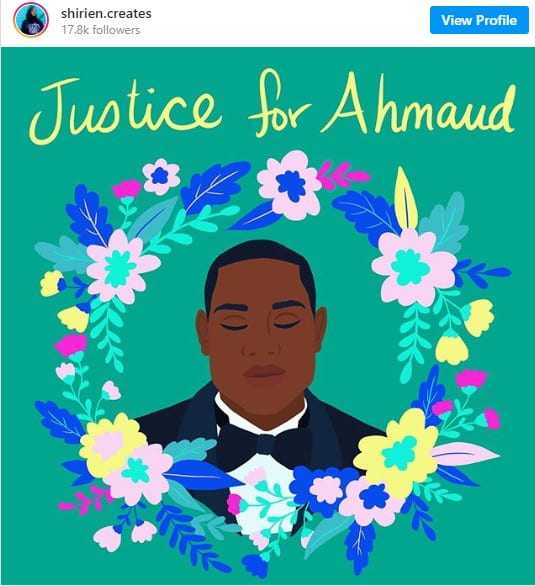 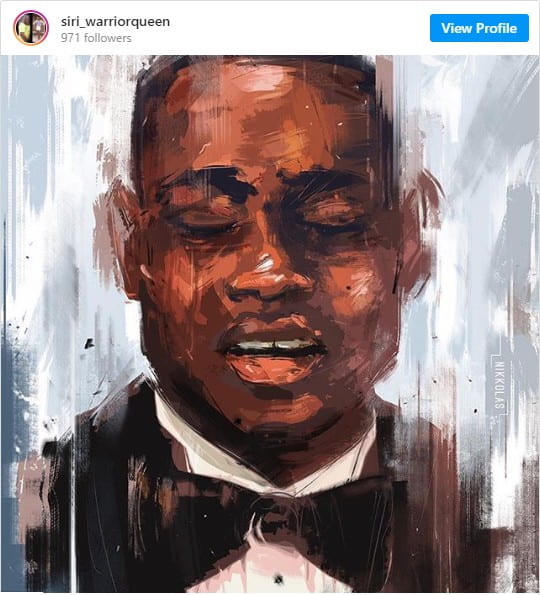 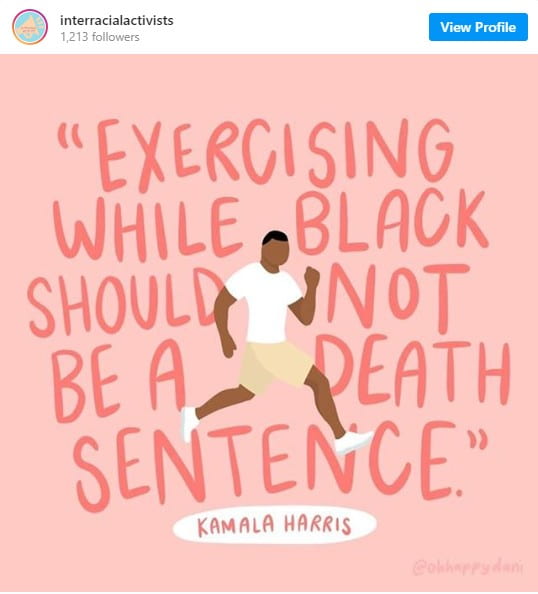 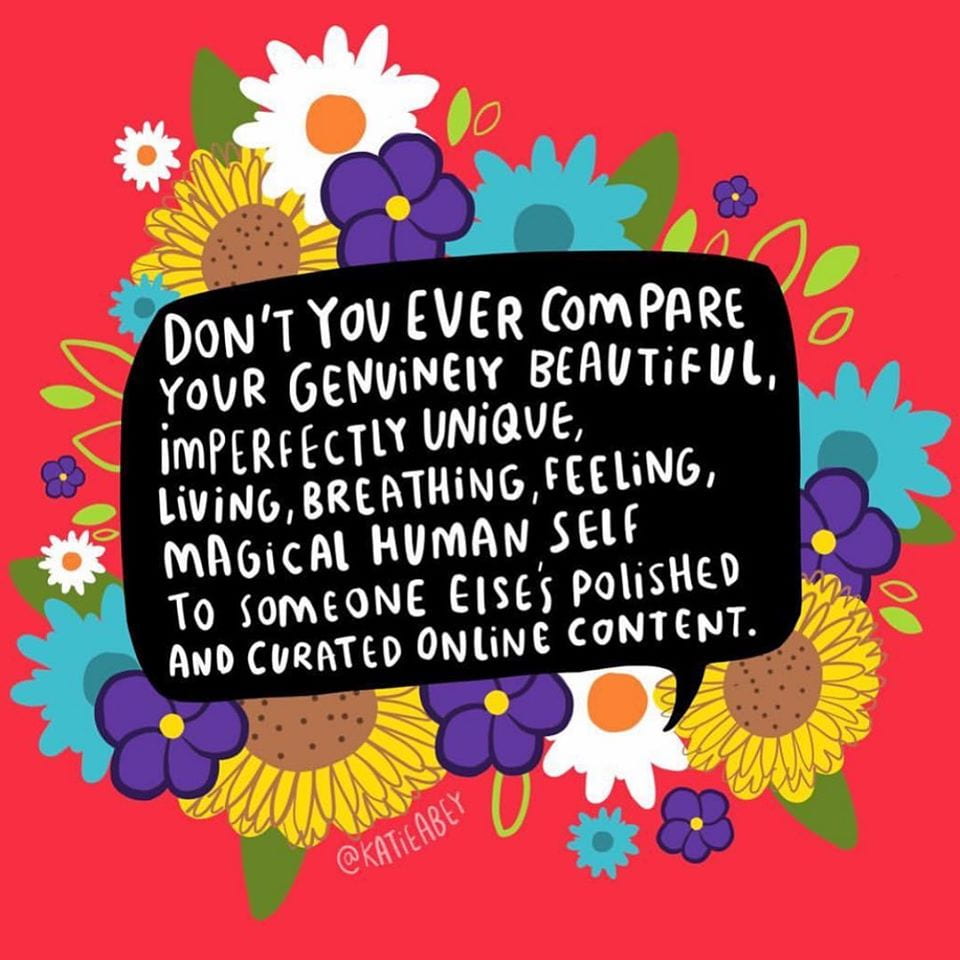 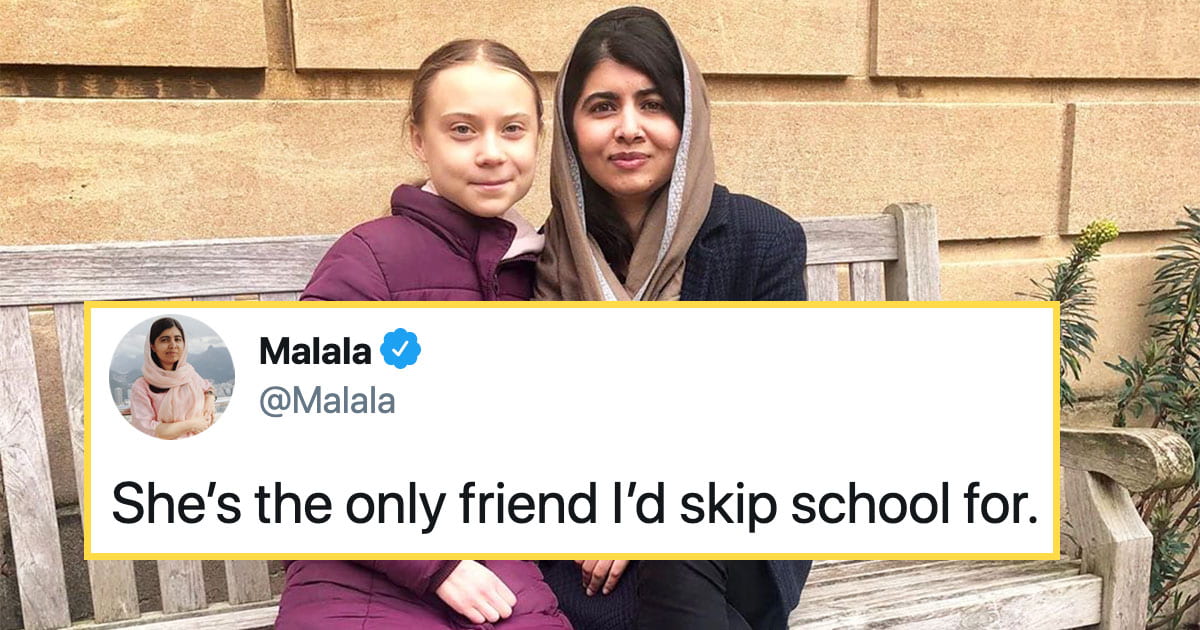 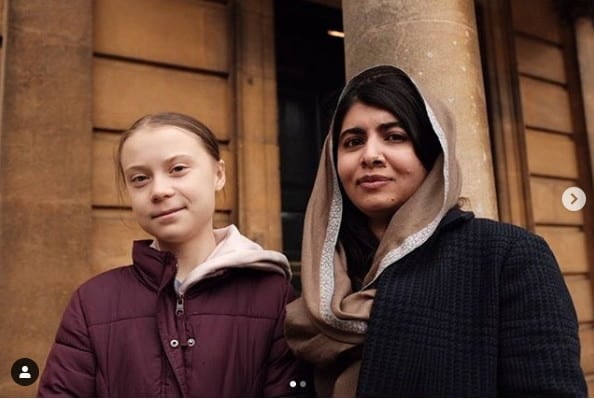 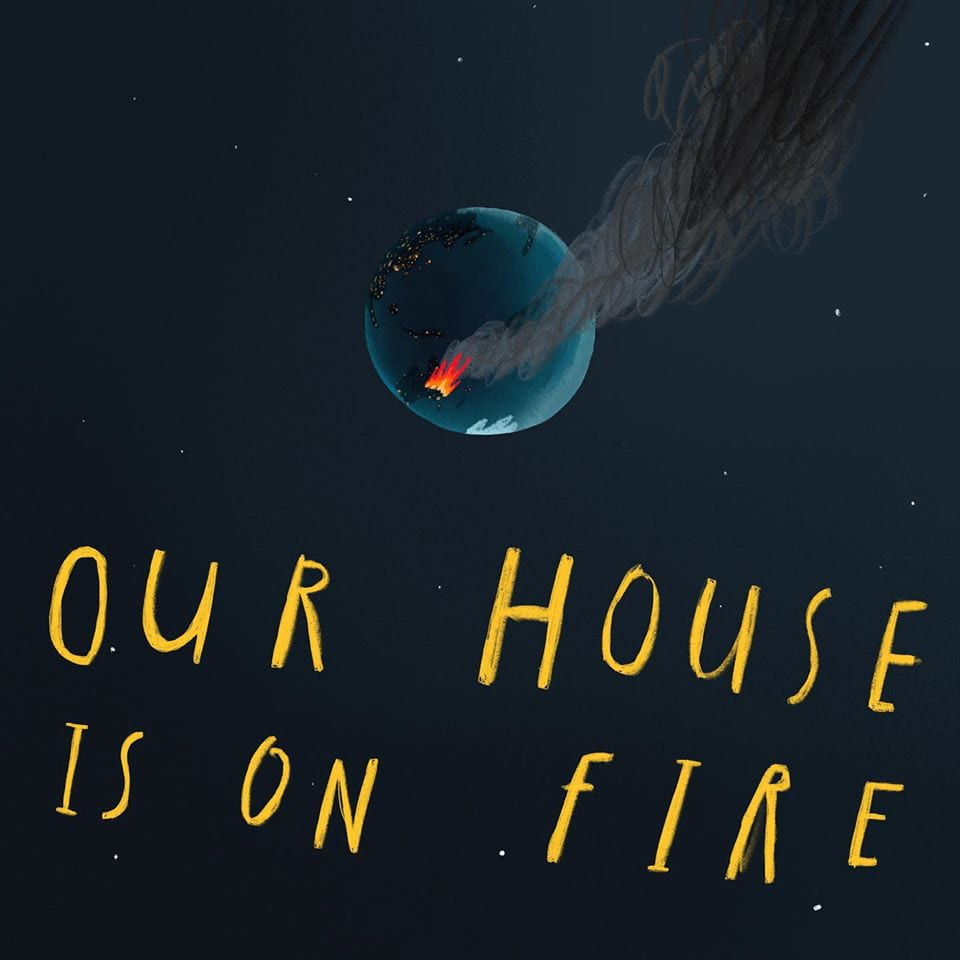 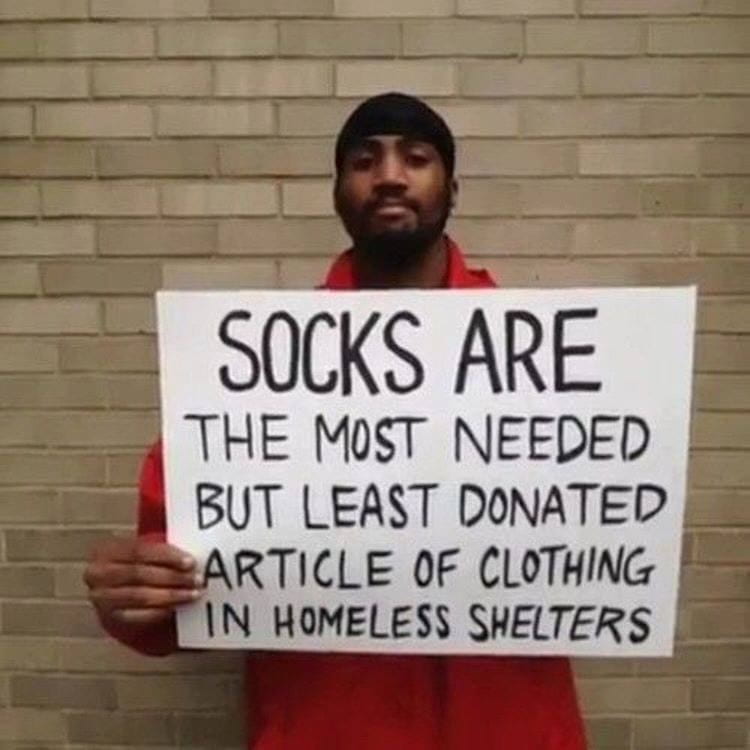 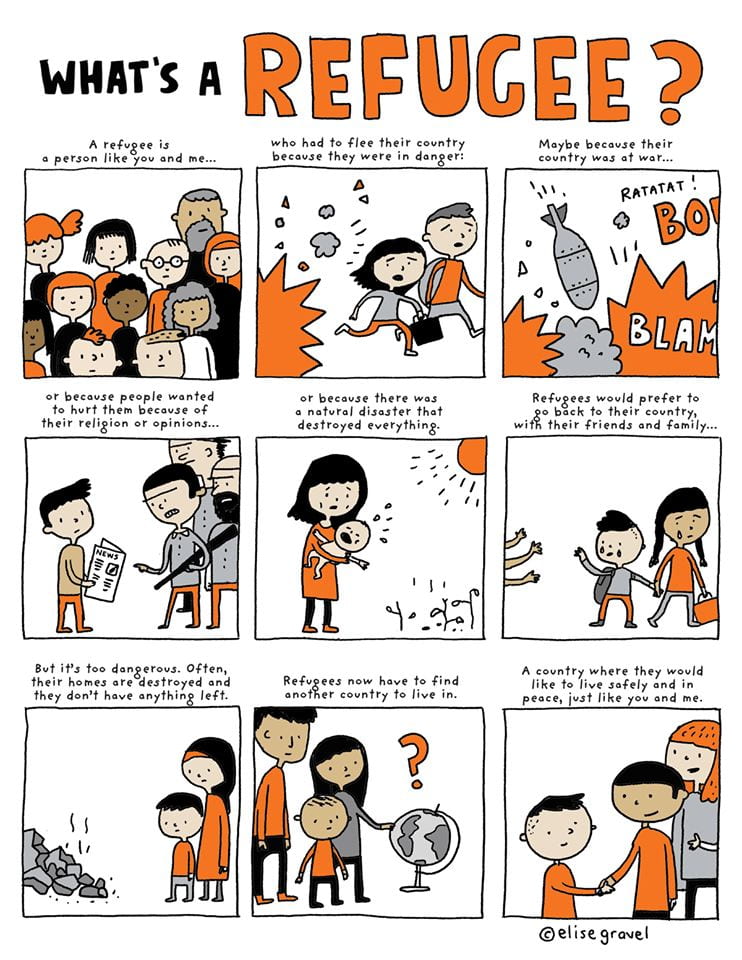 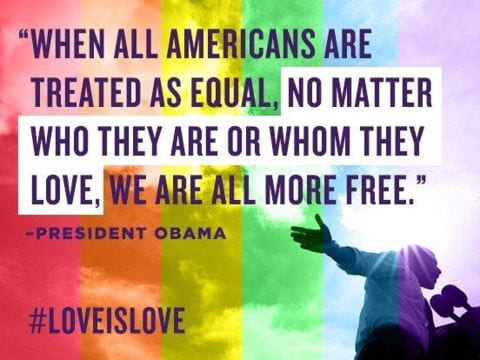 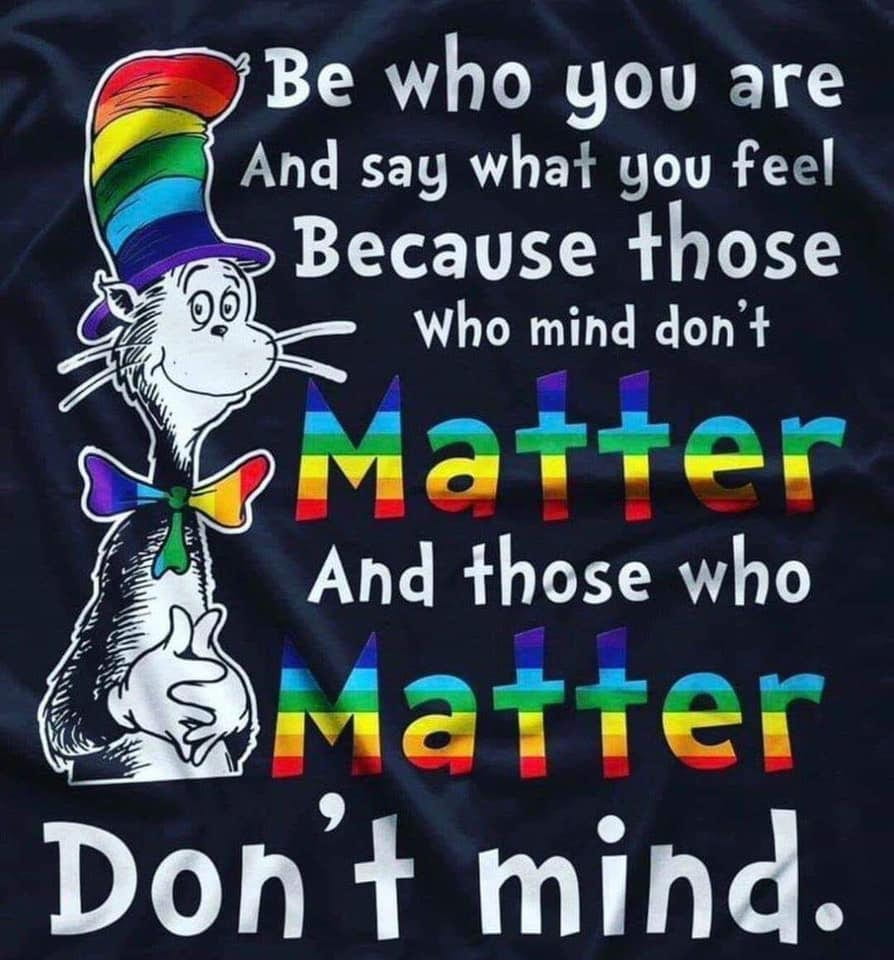 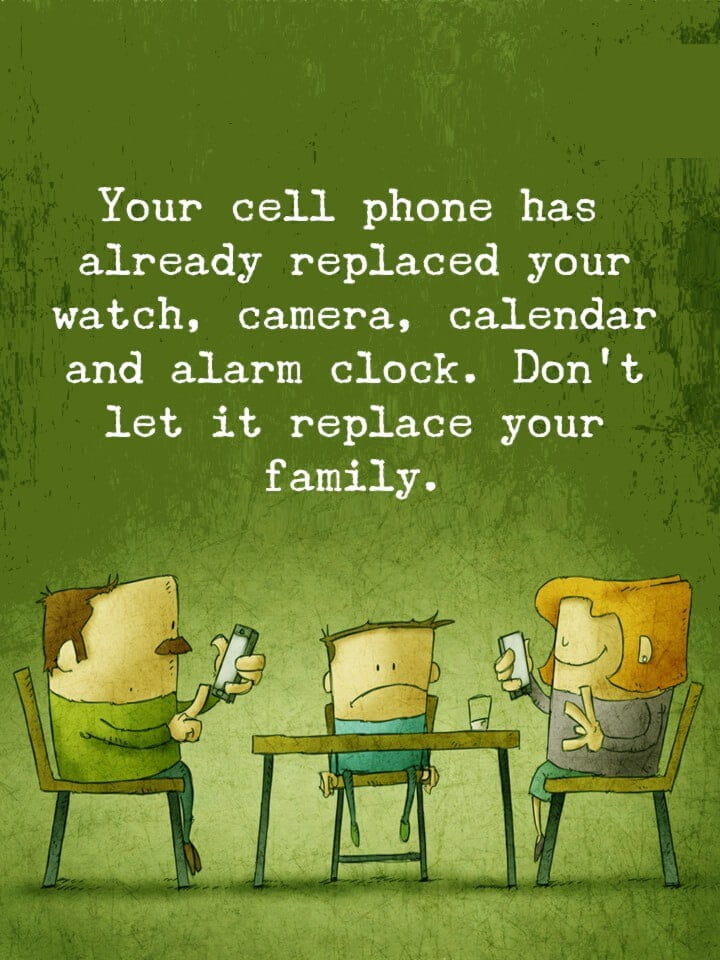 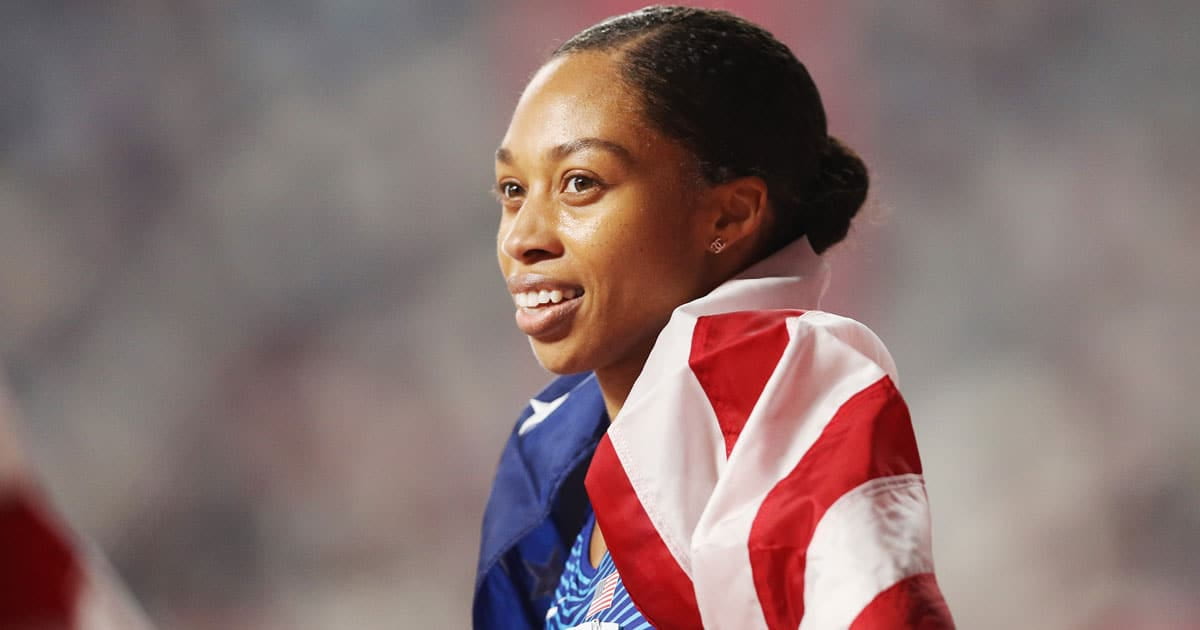 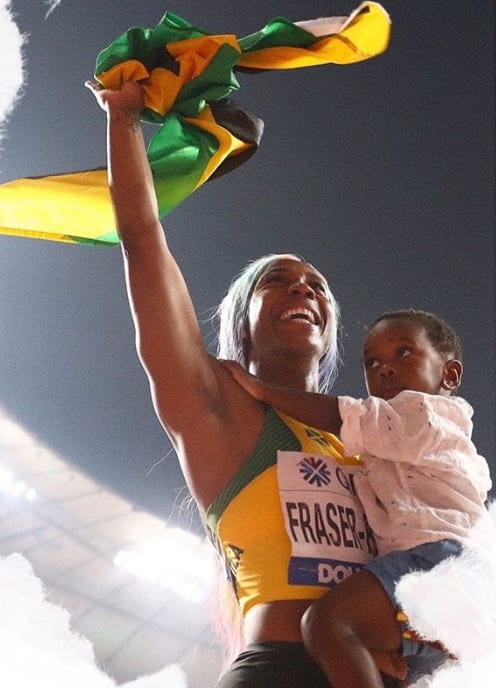 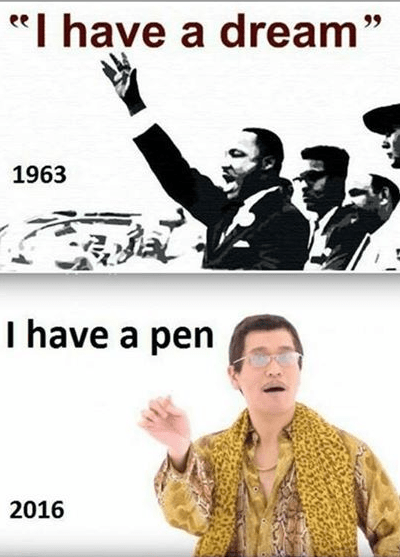