After beeing disfigured in an acid attack, Reshna decided to make these beauty tips videos…

Beauty Tips by Reshma: How to get perfect red lips – YouTube.

This 14 year old boy fled Syria to go to school in Germany.

Syrian Refugee Boy Risks His Life To Go To School In Europe – YouTube. 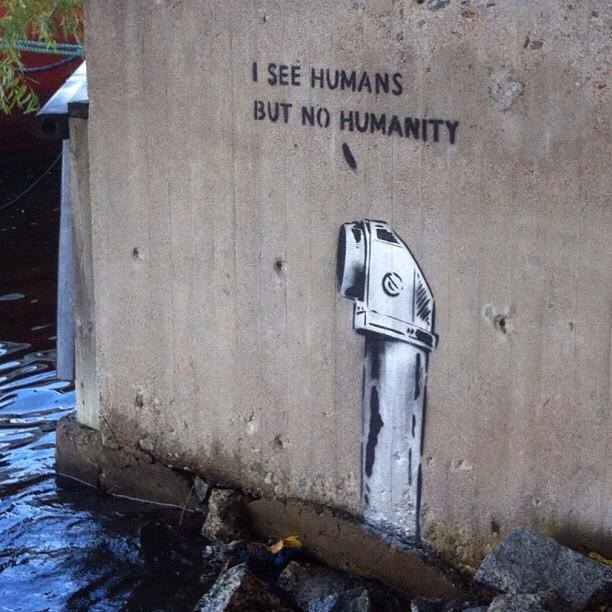 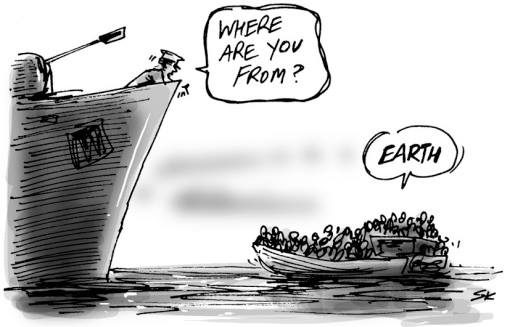 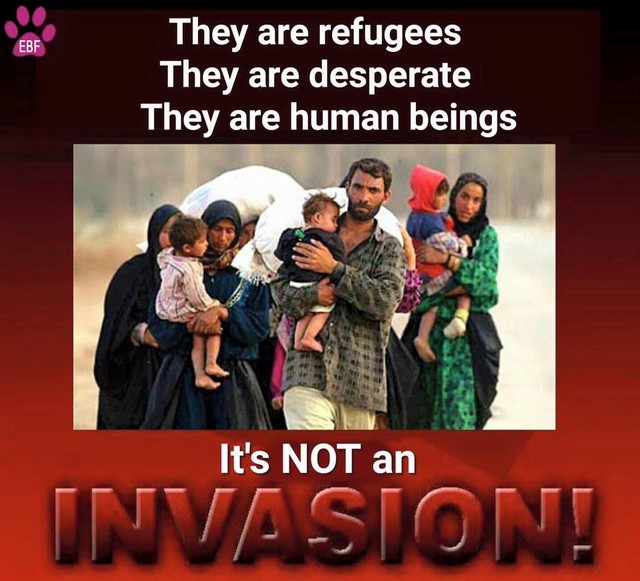 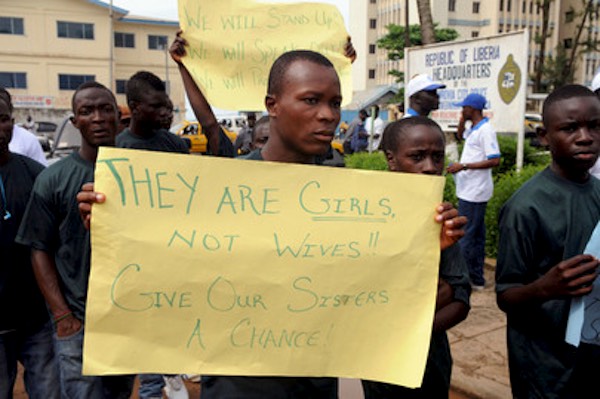 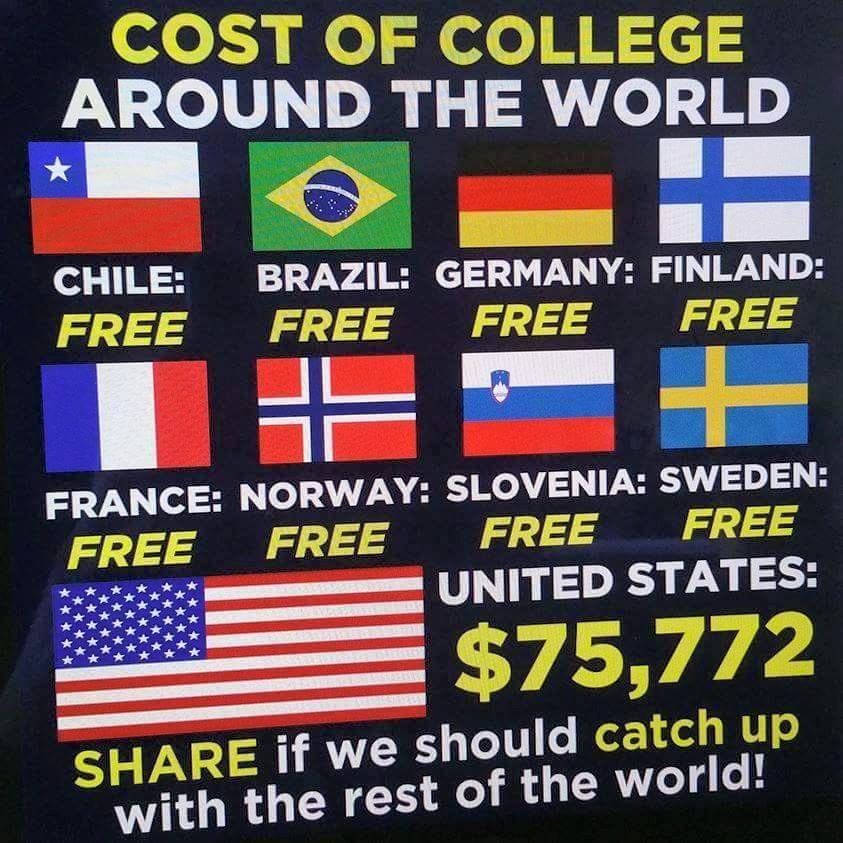 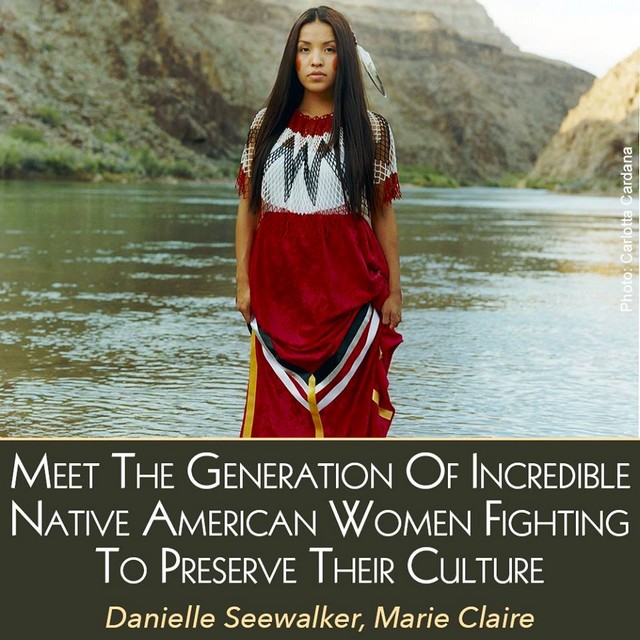 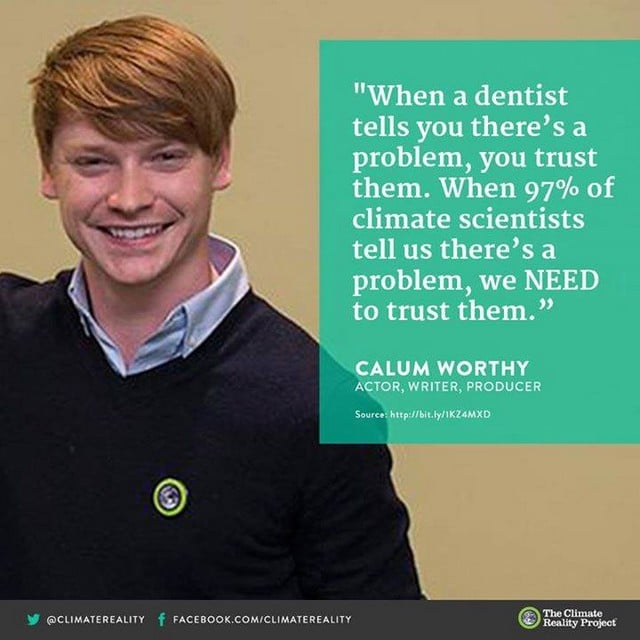 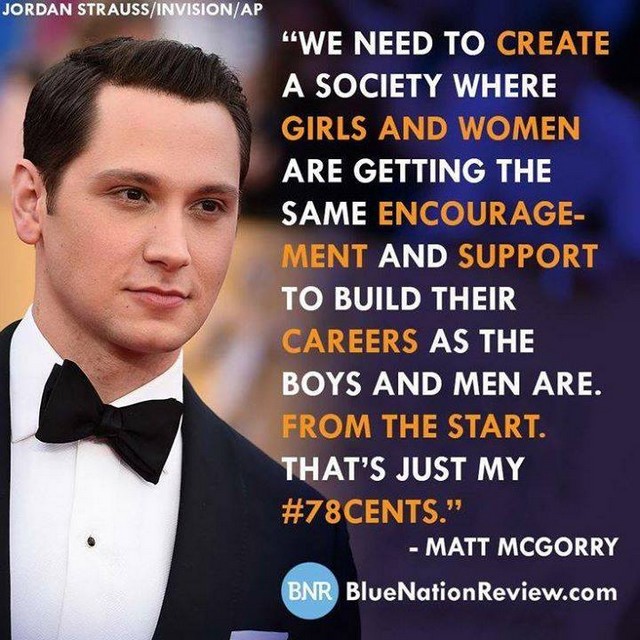 The usual expression “my 2 cents” to give one’s opinion is replaced with “my 78 cents” because among full-time workers, women earn about 78 cents to a man’s dollar. That’s according to the latest data from the Bureau of Labor Statistics.

▶ Children Of Asian Immigrants Reveal Sacrifices Their Parents Made – YouTube. 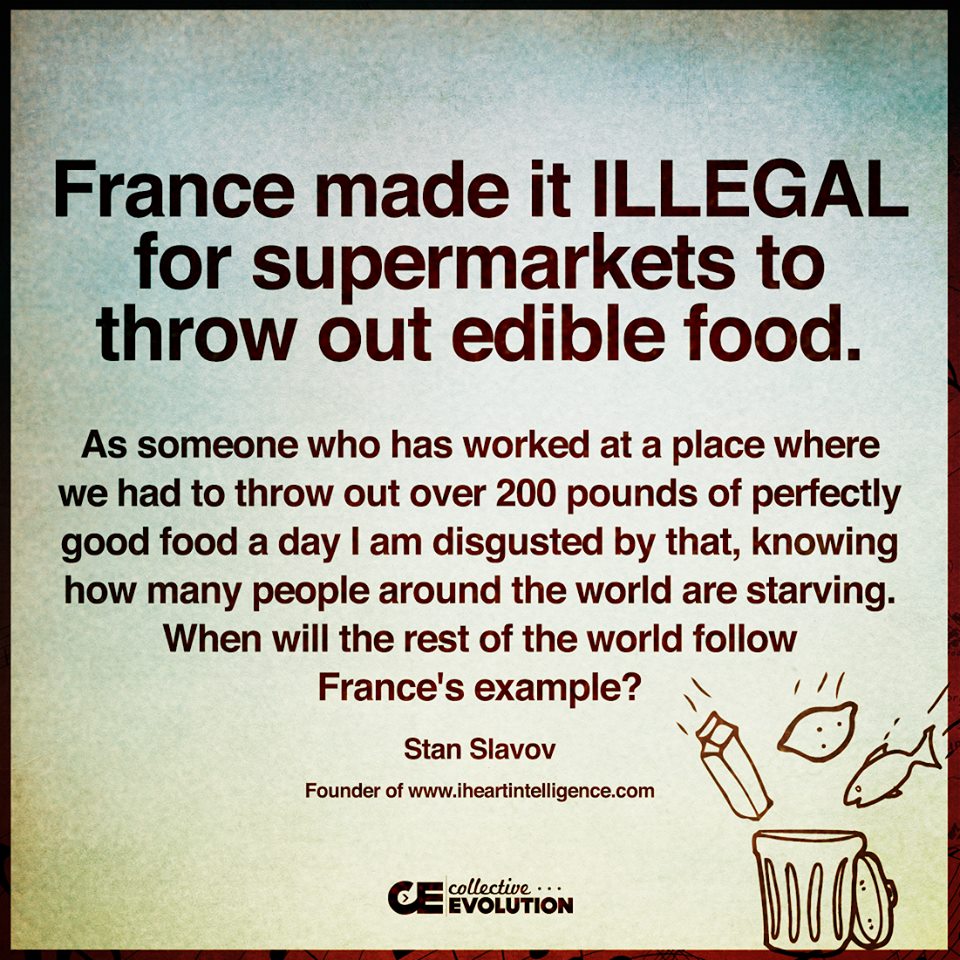 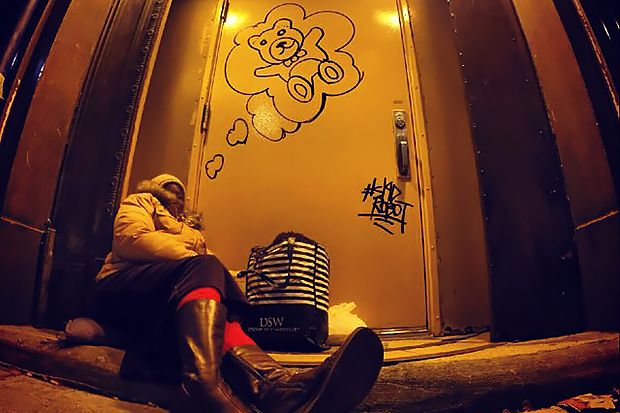 Anonymous Los Angeles street artist Skid Robot wants to “ignite a global revolution of compassion.” The artist brings attention to the issues of homelessness by making Skid Row his canvas and its inhabitants his muses. Best known for his graffiti, Skid Robot gives food, money, and toiletries to homeless people on Skid Row and then includes them in paintings done around their makeshift homes. Skid Robot will sometimes ask his models about their dreams and incorporate that into his pieces. While a painting of a warm bed doesn’t compare with the real thing, he is fund-raising for a documentary about homelessness. 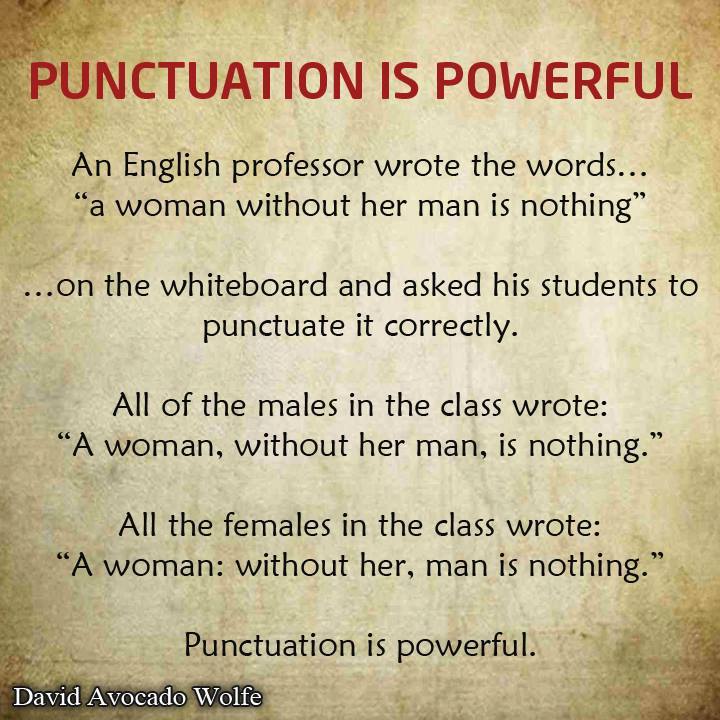 This actor is asking moms if he can try a little experiment on their kids. He goes over to talk to the kids, as a complete stranger, with a puppy, to see if they would follow him. See what happens…