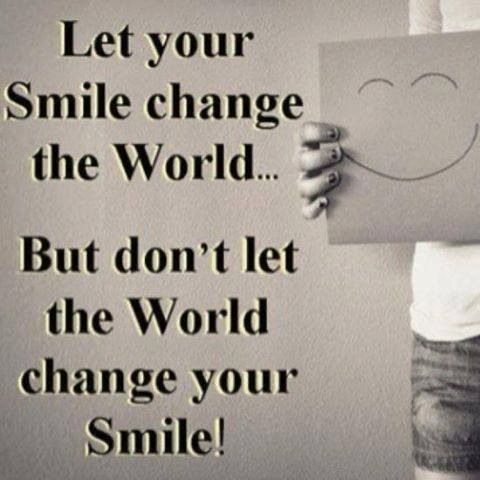 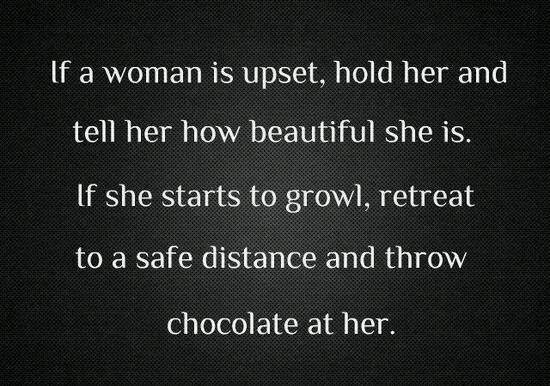 Affirmative action means giving an advantage to categories of people who have been underpriviledged for too long. See why this is fair : 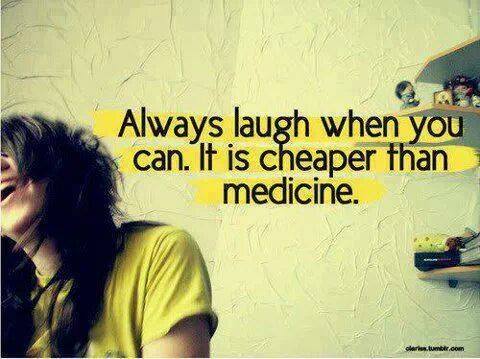 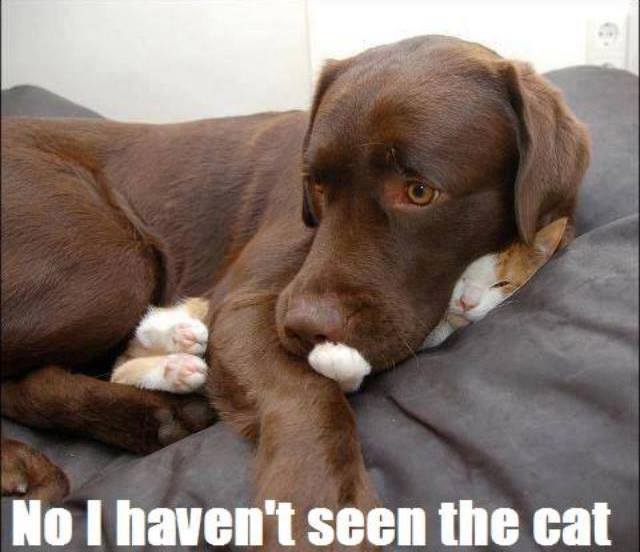 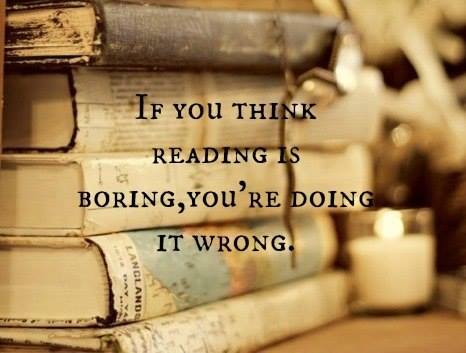 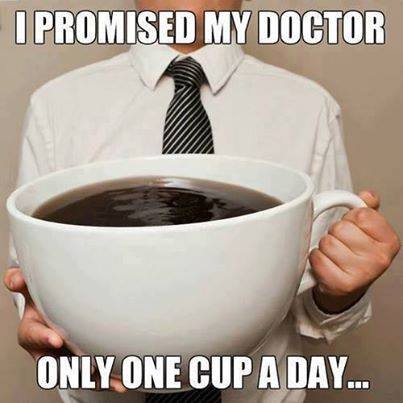 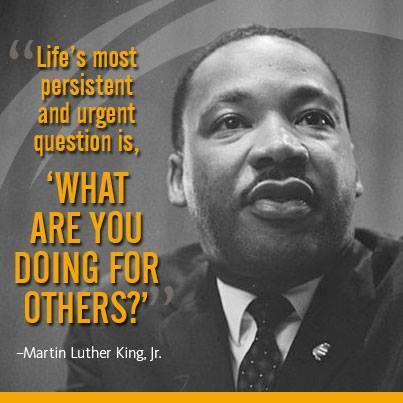 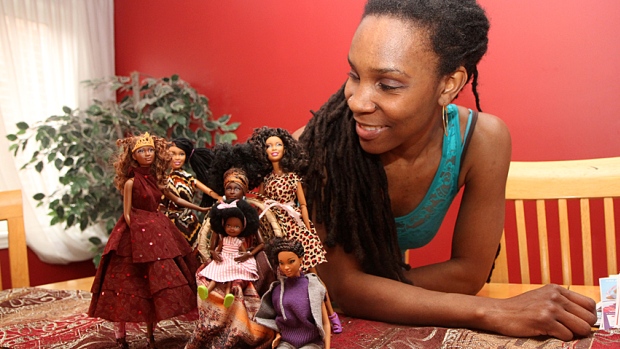 It was about a year ago that Queen Cee Robinson tried to find a doll that resembled her daughter and had a revelation – there weren’t any.

Robinson had seen black Barbie dolls before. Most of them wore bikinis, and they all had long, straight hair. And they all looked the same — sidekicks to the white dolls, or as Robinson describes them, “Barbie’s token black friend.”
That started Robinson down a path of giving dolls makeovers — providing them with loose curls and dreadlocks, hijabs and sarongs, all in the name of giving little girls a realistic image of themselves.

Growing up, Robinson never played with dolls much herself. But the more she looked for a doll for her six-year-old daughter, the more upset she became at the limited choices.
“It’s always been a focus as a young black girl growing up,” she said. “You want to see something that looks like you and that’s very rare and scarce to find in media and promotions and toys.”

Robinson searched online and eventually found the Mattel line of So In Style dolls. Most of them still had straight hair, but they deviated from the majority of the homogenous Barbies in stores.
Through more research, she found that the So In Style dolls weren’t carried in Canada, and even more, Mattel had discontinued the line.

Robinson bought up as many of the remaining dolls as she could and “reimaged” one for her daughter, giving it curly hair and a new outfit. She posted pictures of social media and word spread. Since then, she’s done about a dozen custom dolls for people who have contacted her. She charges for the time and materials. Eventually, she’d like to create a proper business making dolls of various ethnicities.

She also uses the dolls for her non-profit Bee-You-Tiful Girls Club, which gives girls creative outlets to express their identities. In February, she held a Just Like Me workshop at the Hamilton YWCA where girls used the dolls to create characters and tell stories aimed at empowering and inspiring them.

Re-imaging dolls has been a trial-and-error process for Robinson, a Hamilton-based singer/songwriter and mom of five.
She learned to remove face paint by practising on Monster High dolls. She designs and makes the clothes herself. She uses mohair for the hair, stitching it in strand by strand and then styling it to her customer’s specifications.

“The hair is a major thing because that is what sets my daughter apart from someone of another race,” she said. “It’s distinct to her and it’s beautiful, and I want her to be comfortable with that.”

Women of all ages have taken notice. Robinson has taken orders from adults who want the dolls as keepsakes. She hears from moms of all ethnic backgrounds who want more diverse doll collections for their children.

It’s important that children grow up with positive toys and images that reflect them, said Susan Fast, a McMaster University professor of cultural studies. That extends to what TV shows and movies they see.

“If children only have an image of what the dominant culture looks like, that’s problematic,” she said.

“It goes beyond just having minorities represented in some way, which I do think is really important, to how they get represented.”
Whites tend to be seen as having purchasing power, Fast said, and toy makers want to reach the largest markets possible. Whites also tend to be in senior positions at toy companies, she said, so they’re the ones controlling the images.

If interest in Robinson’s creations is any indication, there is a market for dolls showing different ethnic backgrounds. Canada is increasingly multicultural, Robinson said, and toys should reflect that. 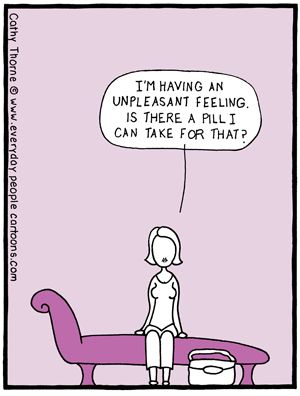 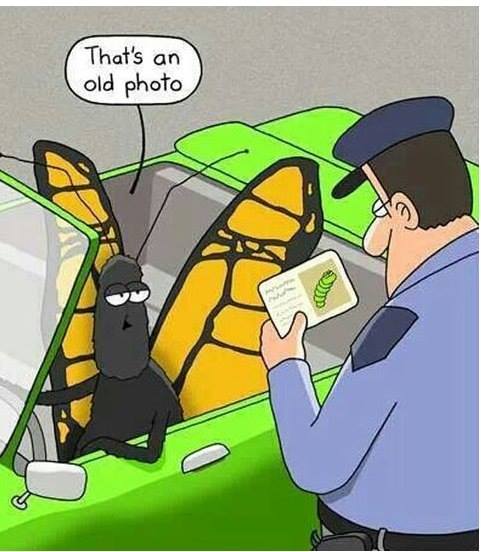 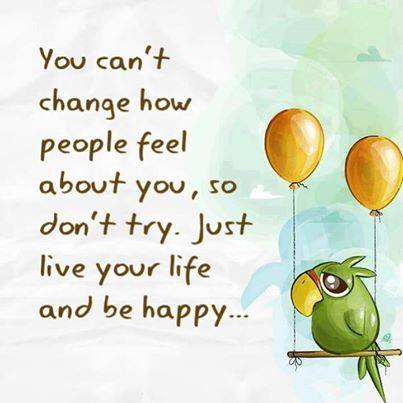 5 Crazy Hotels You Need To See To Believe – YouTube. 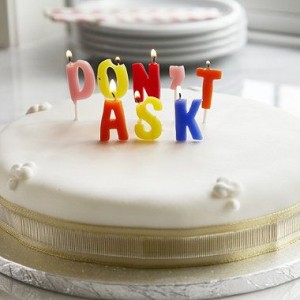 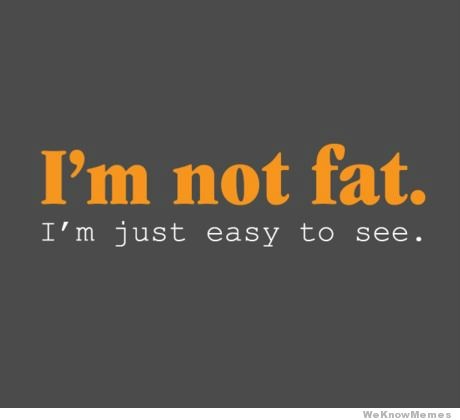 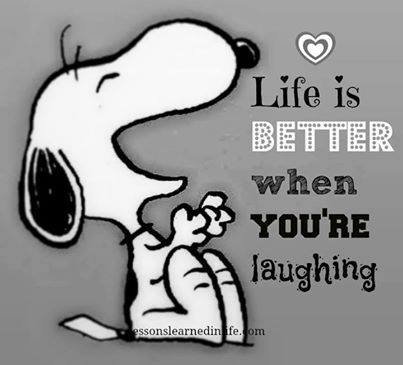