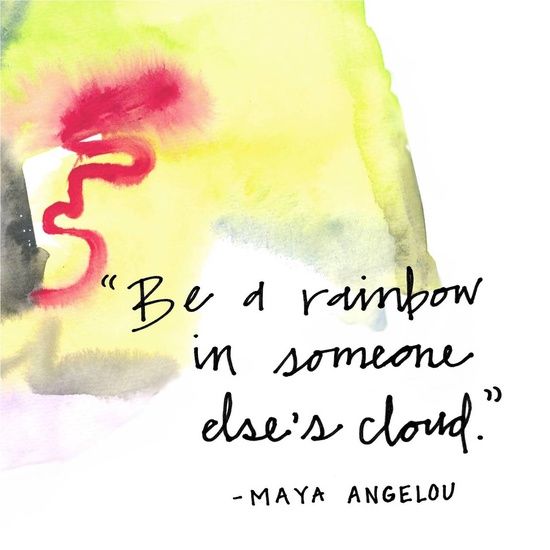 When their house got spray-painted with hate grafiti, this family reacted to make people understand that their handicapped girls are NOT “retards”, an ugly word that we must stop to use…
If their story moved you, please click this link to go and pledge not to use that word yourself.
http://www.r-word.org

The Hollis Boys, 6 and 7, “Speaking up for our sisters” with Down Syndrome – YouTube. 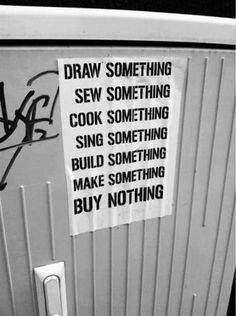 Buy Nothing Day (BND) is an international day of protest against consumerism. In North America, Buy Nothing Day is held on the Friday after U.S. Thanksgiving; elsewhere, it is held the following day, which is the last Saturday in November.

The first Buy Nothing Day was organized in Canada in September 1992 “as a day for society to examine the issue of over-consumption.” In 1997, it was moved to the Friday after American Thanksgiving, also called “Black Friday”, which is one of the ten busiest shopping days in the United States.  Soon, campaigns started appearing in the United States, the United Kingdom, Israel, Austria, Germany, New Zealand, Japan, the Netherlands, France, and Norway. Participation now includes more than 65 nations. 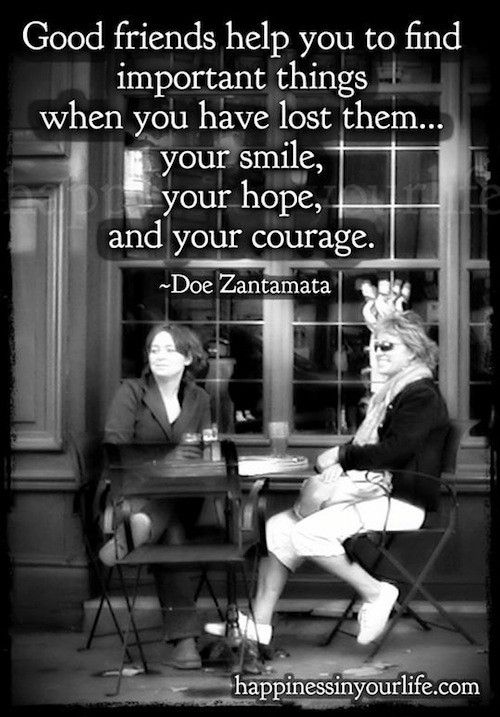 ▶ For Once In My Life: Tribute to Stevie Wonder by the Capital Children’s Choir – YouTube.

The lyrics are easy, you can sing along!

“For once in my life I have someone who needs me
Someone I’ve needed so long
For once, unafraid, I can go where life leads me
And somehow I know I’ll be strong

For once in my life I won’t let sorrow hurt me
Not like it’s hurt me before
For once, I have something I know won’t desert me
I’m not alone anymore

For once, I can say, this is mine, you can’t take it
As long as I know I have love, I can make it
For once in my life, I have someone who needs me ” 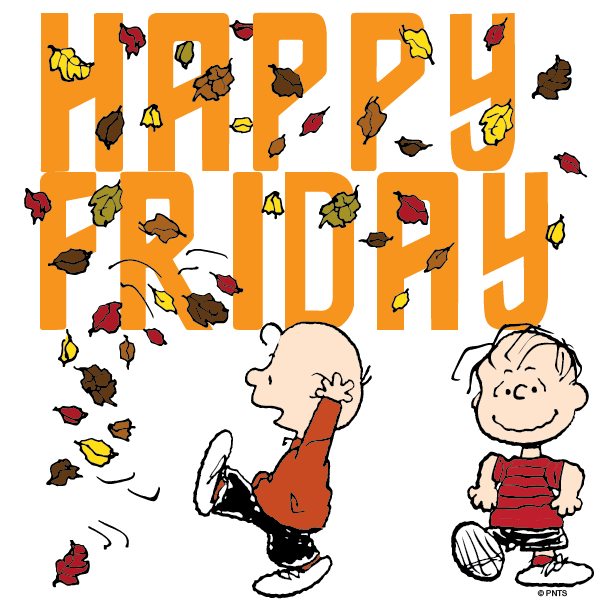 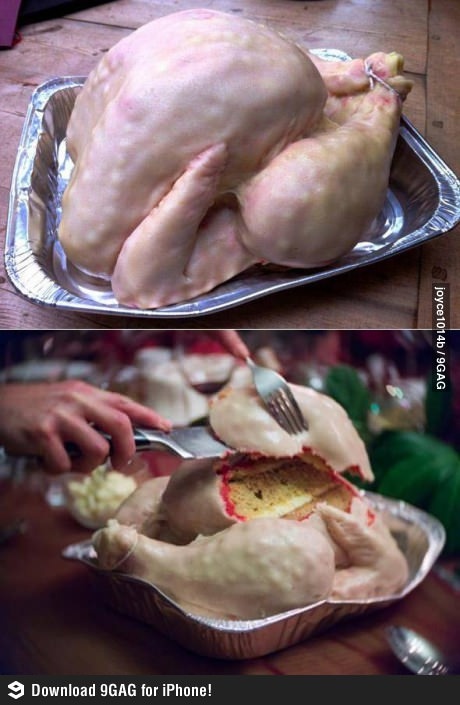 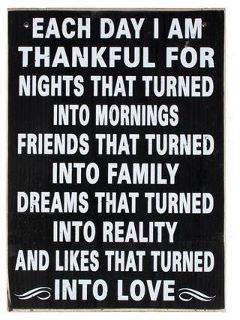 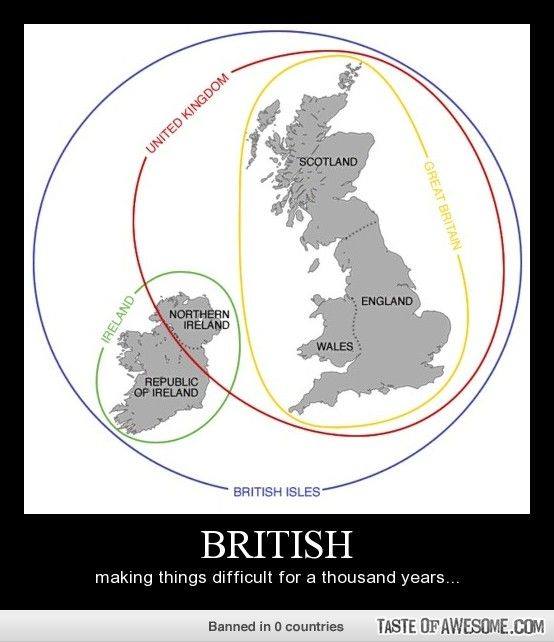 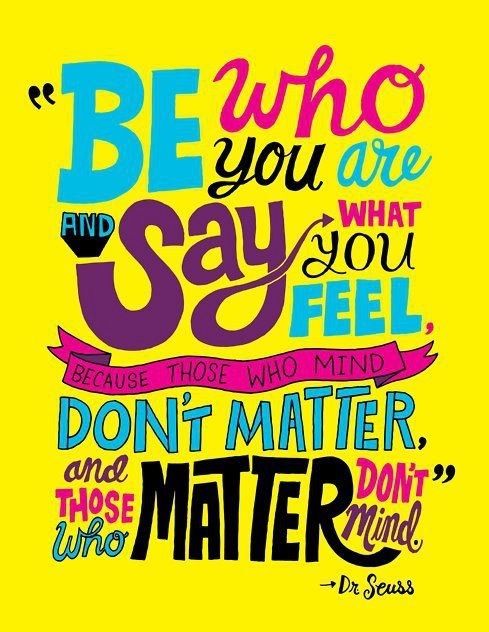 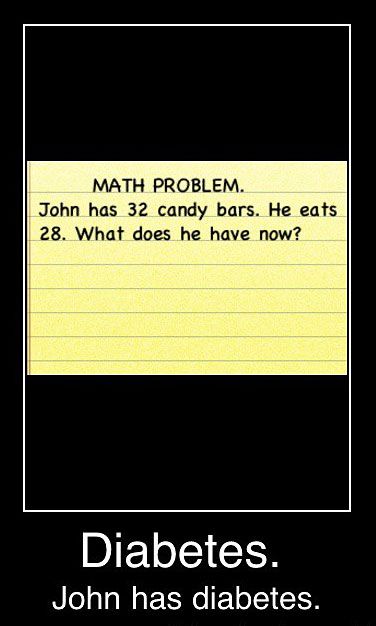 This song was recorded by a charity to fight the Ebola disease in Africa.

▶ Tinkerbell and the Legend of the Neverbeast Official UK Trailer. 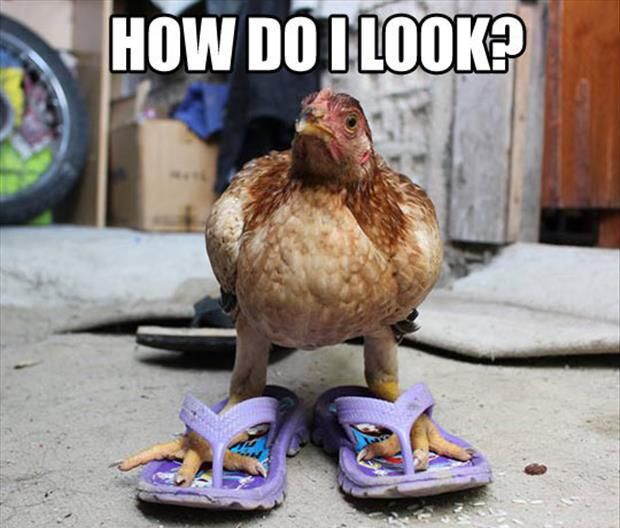 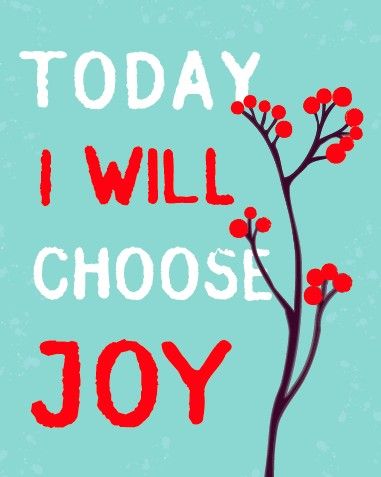 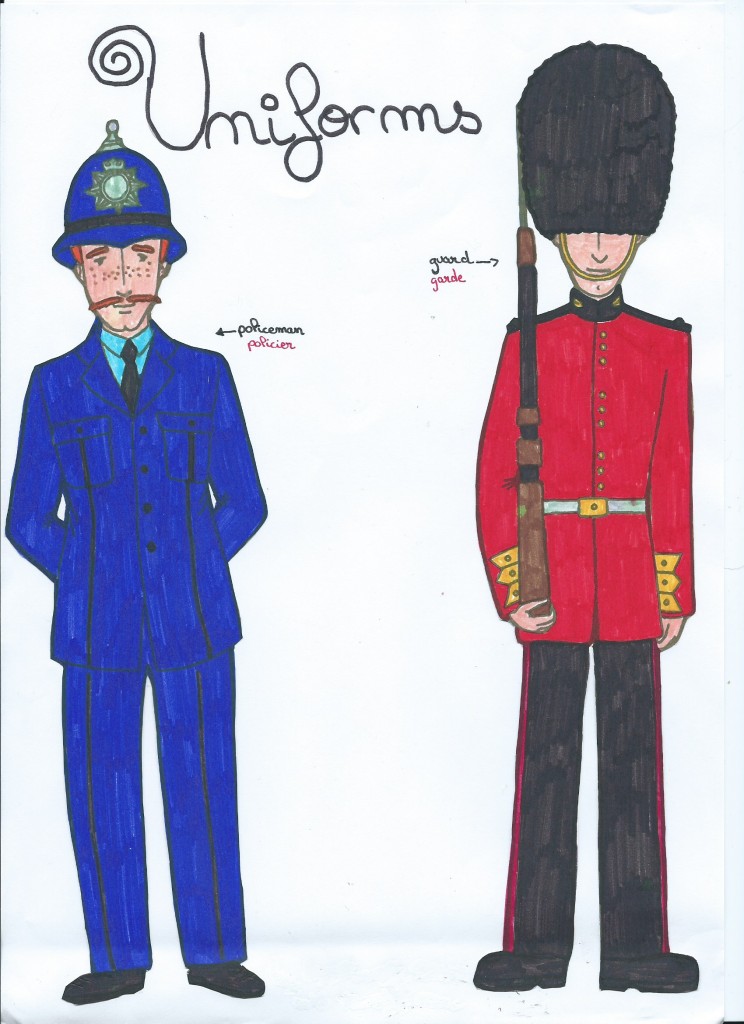 a deaf person: someone who can’t hear. 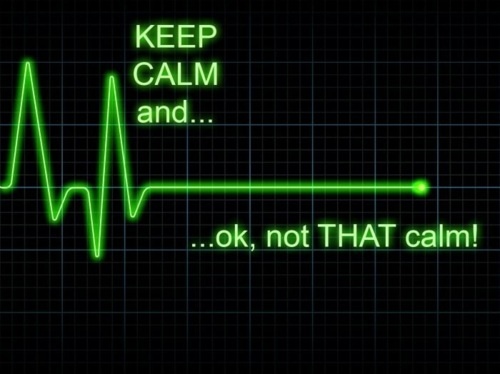 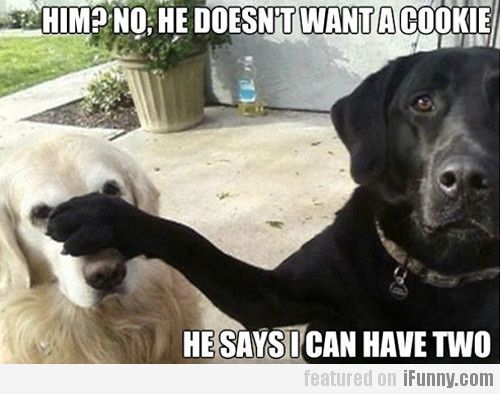 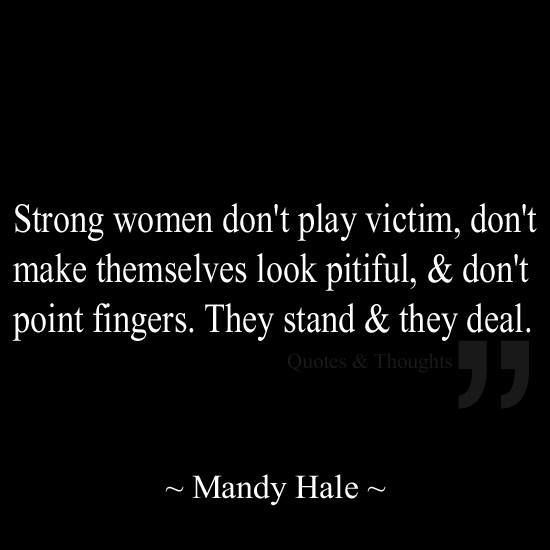 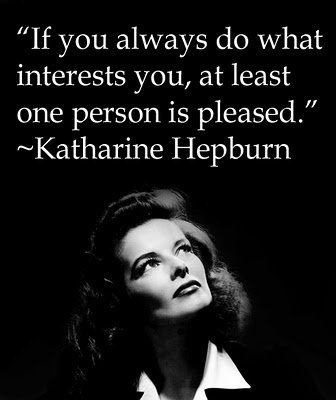 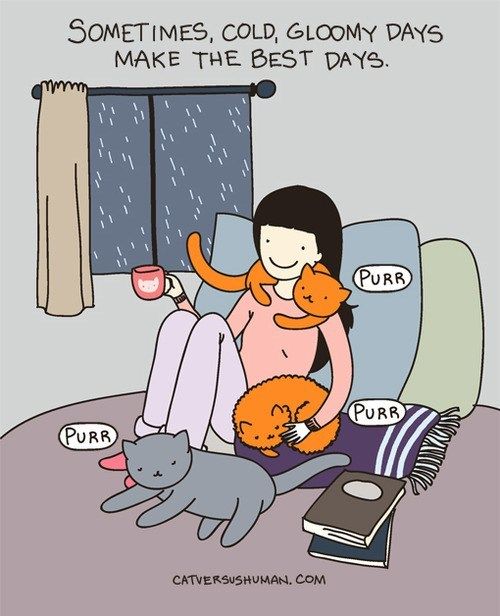