Tha platypus is a strange animal !
They live in Australia. They are mammals, but they lay eggs and they have a duck bill. Their milk comes out of their skin. They send out electric waves. They live in the water and on land.
How weird!!! 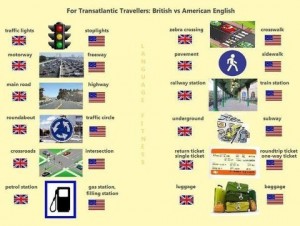 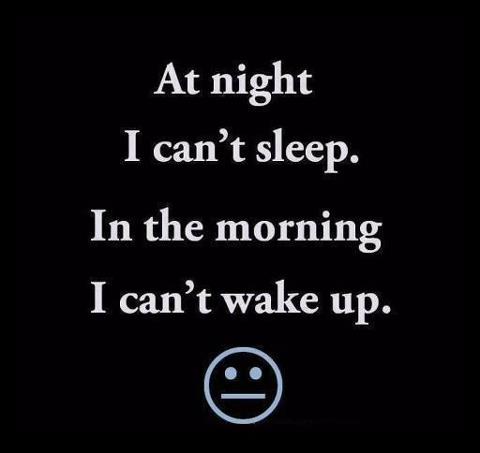 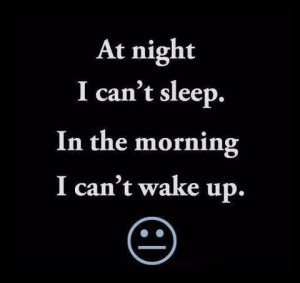 10 Things Every Child With Autism Wishes You Knew – YouTube. 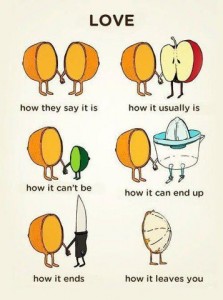 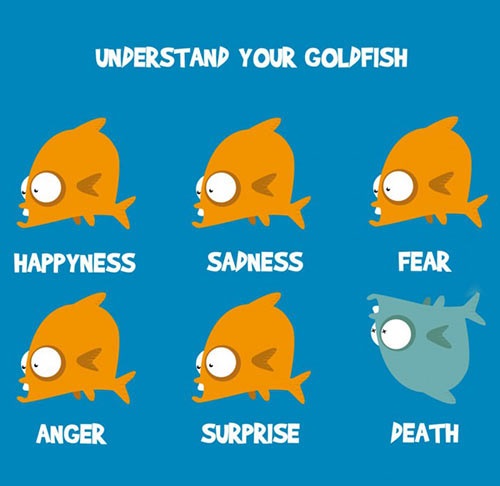 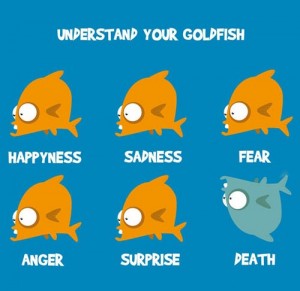 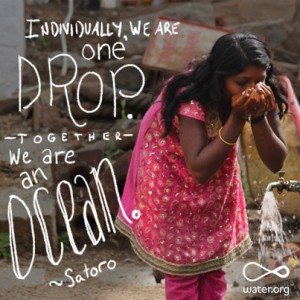 Stonehenge is a prehistorical site of more than 4600 years.
It is a mysterious sacred site which actracts many tourists.
Nobody knows what it was exactly !

STONEHENGE on Vimeo on Vimeo

via STONEHENGE on Vimeo. 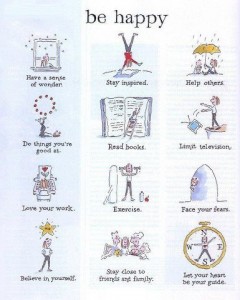 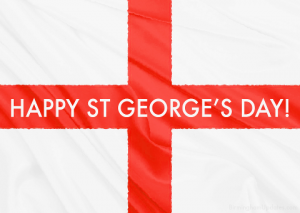 Saint George Day is the national holiday of England (NOT Great Britain or the United Kingdom, JUST England). 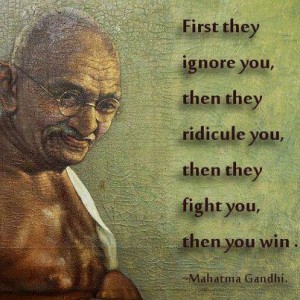 How to win non-violent battles!

The Titanoboa was a pre-historical snake. It was as long as a bus! It is extinct now.

Titanoboa: Monster Snake – What Do You Know About Snakes? – YouTube. 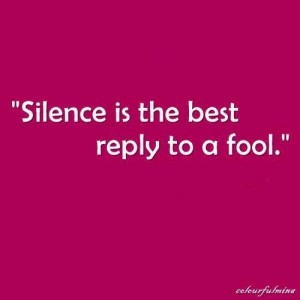 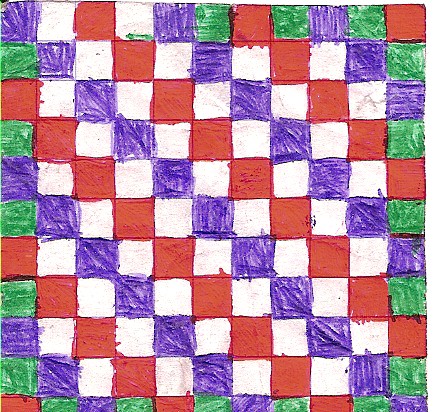 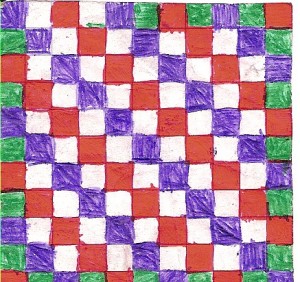 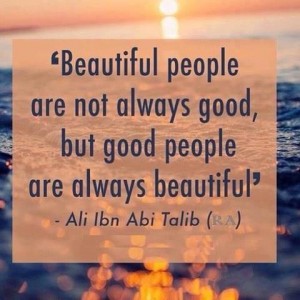 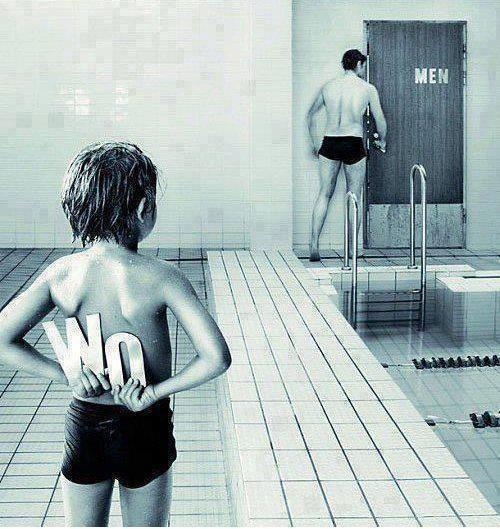 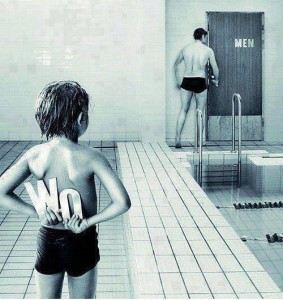 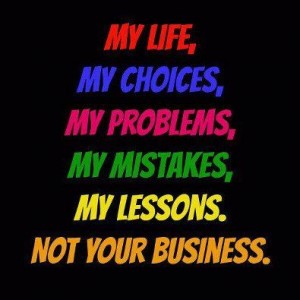 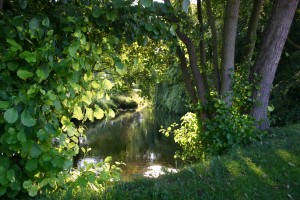 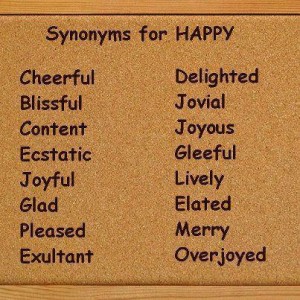 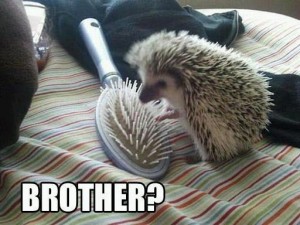 Vocabulary :
This animal is a HEDGEHOG, it is smaller than a porcupine.

Vocabulary.
To solve a problem = to make it better 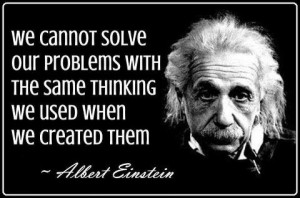 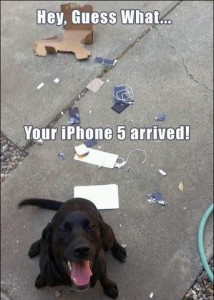 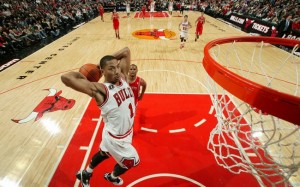 Did you know who invented the basketball?

Dr. James Naismith was a Canadian physical education instructor who invented the game of basketball in 1891 while working at the YMCA Training School in Springfield, Massachusetts.

Dr. Naismith had been challenged to create a new game that could be played indoors in the cold Massachusetts winters to provide an “athletic distraction” to a disruptive group of students. With a two-week deadline, Dr. Naismith decided to invent a game of skill, finesse and accuracy, rather than one that relied on pure strength.

He was inspired by a game he had played as a child called “duck on a rock,” in which players lob a small rock at a “duck” placed on top of a large rock in an attempt to knock the “duck” off.

Using a soccer ball, two peach baskets placed 10 feet up in the air, nine players on each team and a set of 13 basic rules, Dr. Naismith invented the game of “basket ball.” The first game was played on December 21, 1891.

Initially, players could only advance the ball by passing it. Bouncing the ball along the floor — what we call “dribbling” today — did not become part of the game until later.

Players earned points by successfully tossing the soccer ball into the peach baskets. After each basket that was made, players had to climb a ladder to retrieve the ball from the basket. Iron hoops with open-ended nets didn’t come along until 1913!

•“March Madness” began in 1939, when the first NCAA tournament took place at the University of Illinois.

•Basketball became an official Olympic sport at the 1936 Olympic Games in Berlin, Germany.