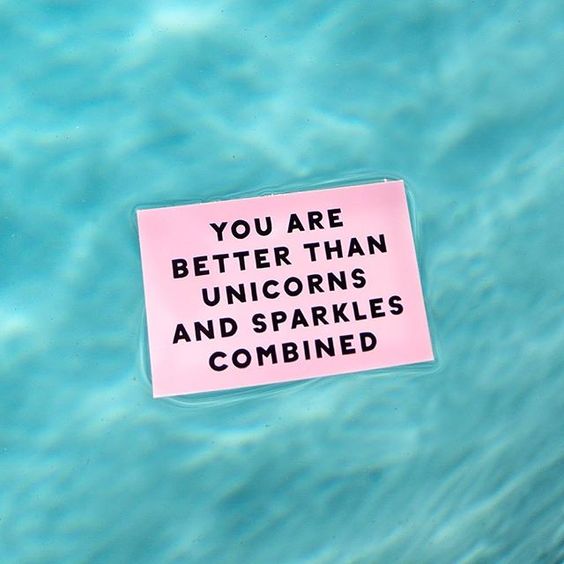 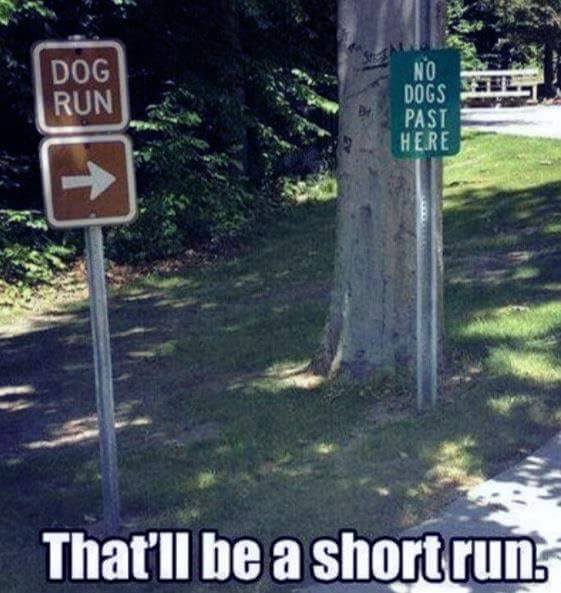 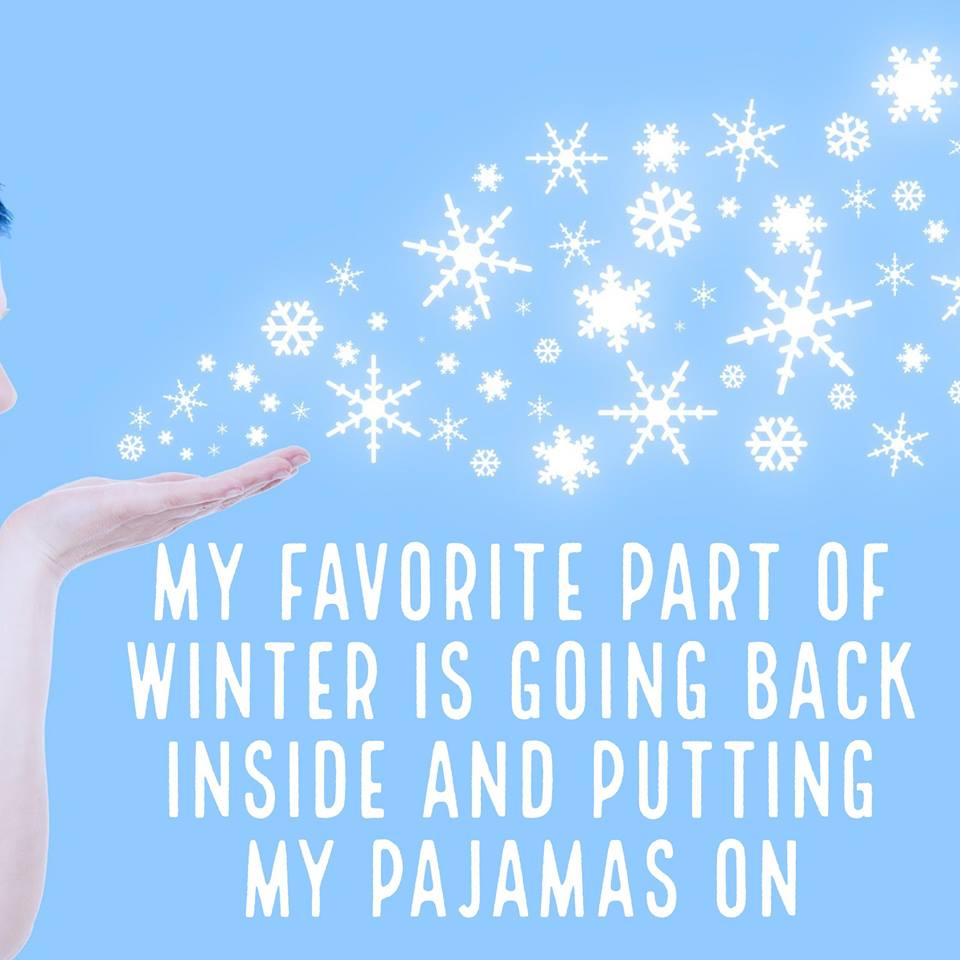 You’ll need bread, peanut butter, grape or raspberry jelly, pretzel sticks for the “legs” and chocolate chips for the “eyes”. Cut sandwich into a circle and assemble as shown. 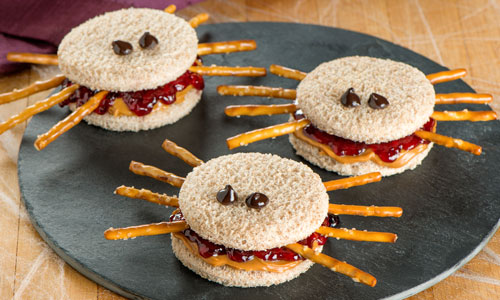 2) Paint them green, orange or white. 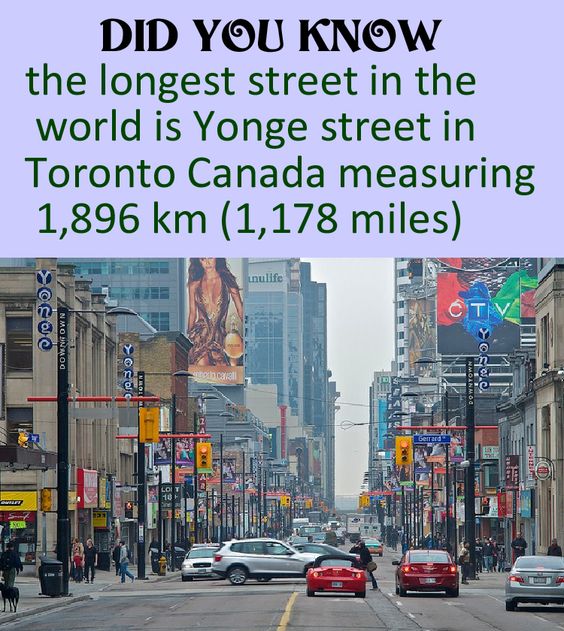 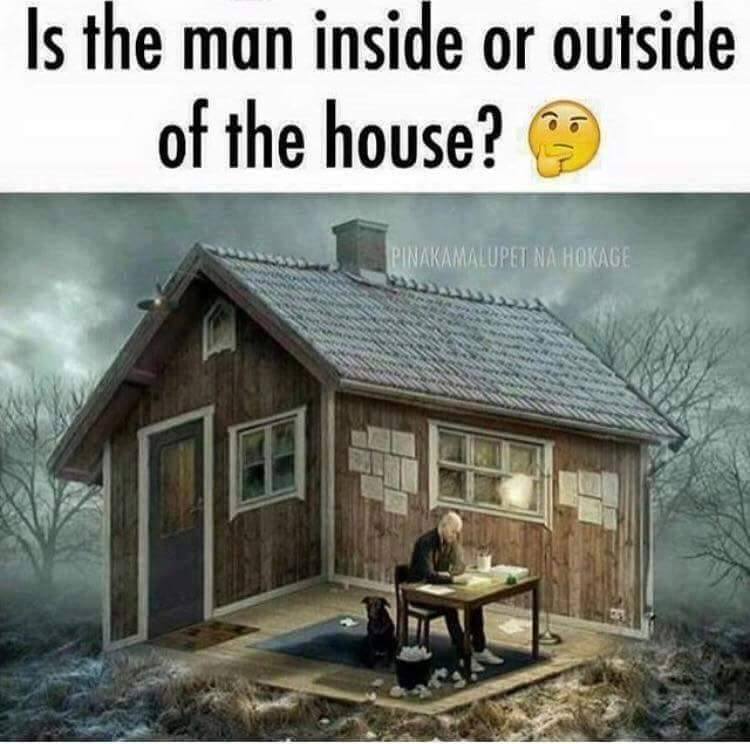 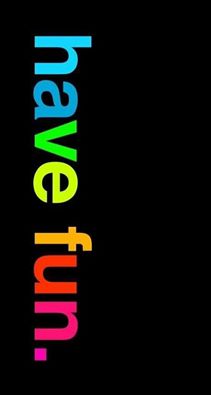 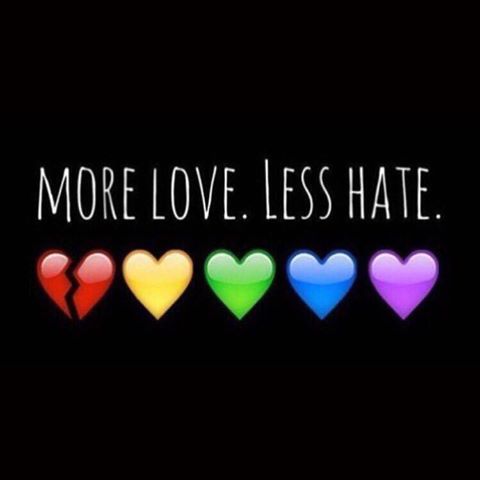 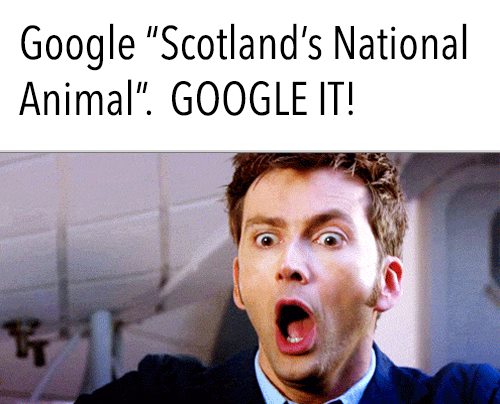 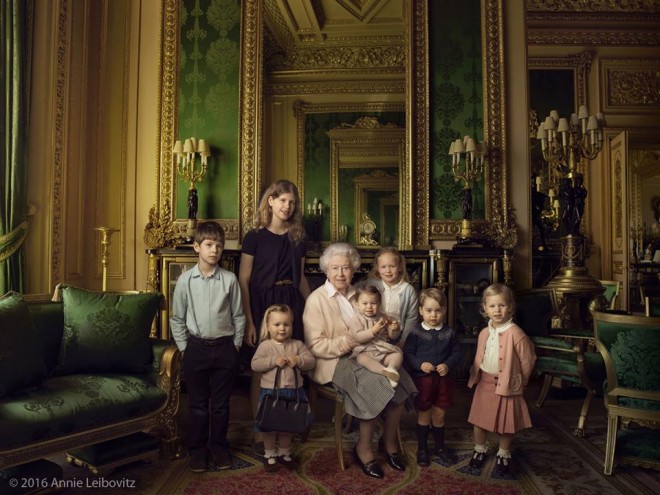 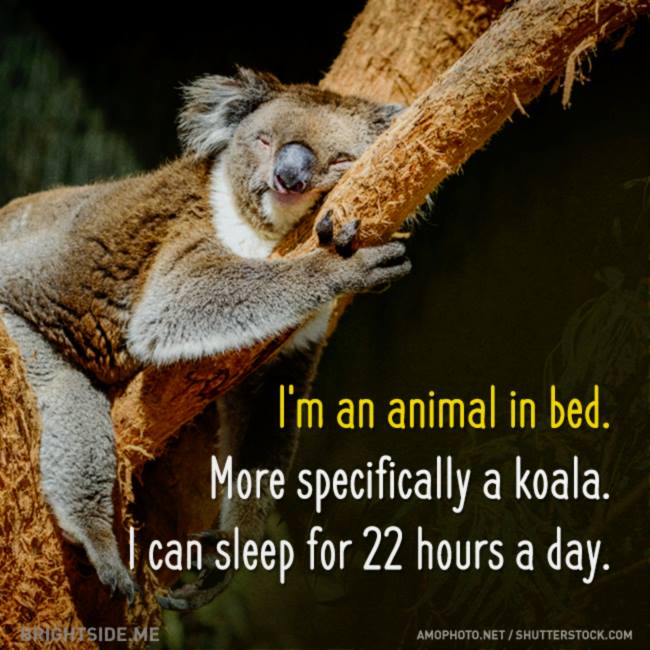