They were supposed to be no good… but they became great successes!
You can reach the top too! 🙂 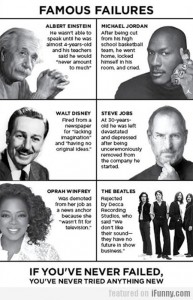 How to Make a Transforming Ninja Star (8-Pointed) – YouTube. 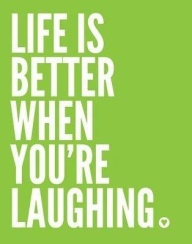 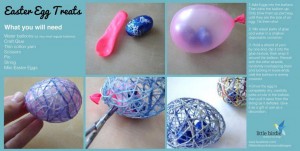 A reminder of the important things in life – YouTube. 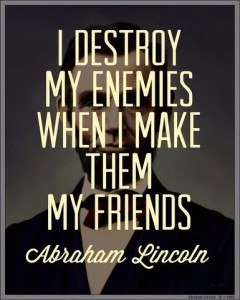 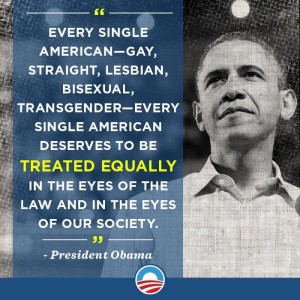 composting on Vimeo on Vimeo

via composting on Vimeo. 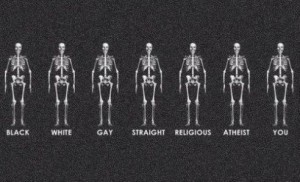 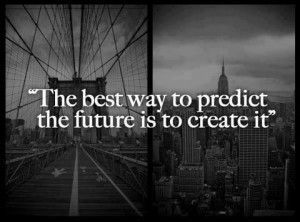 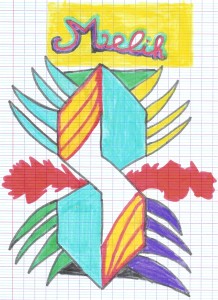 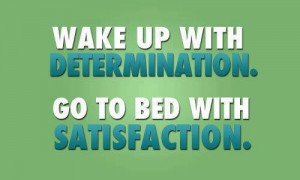 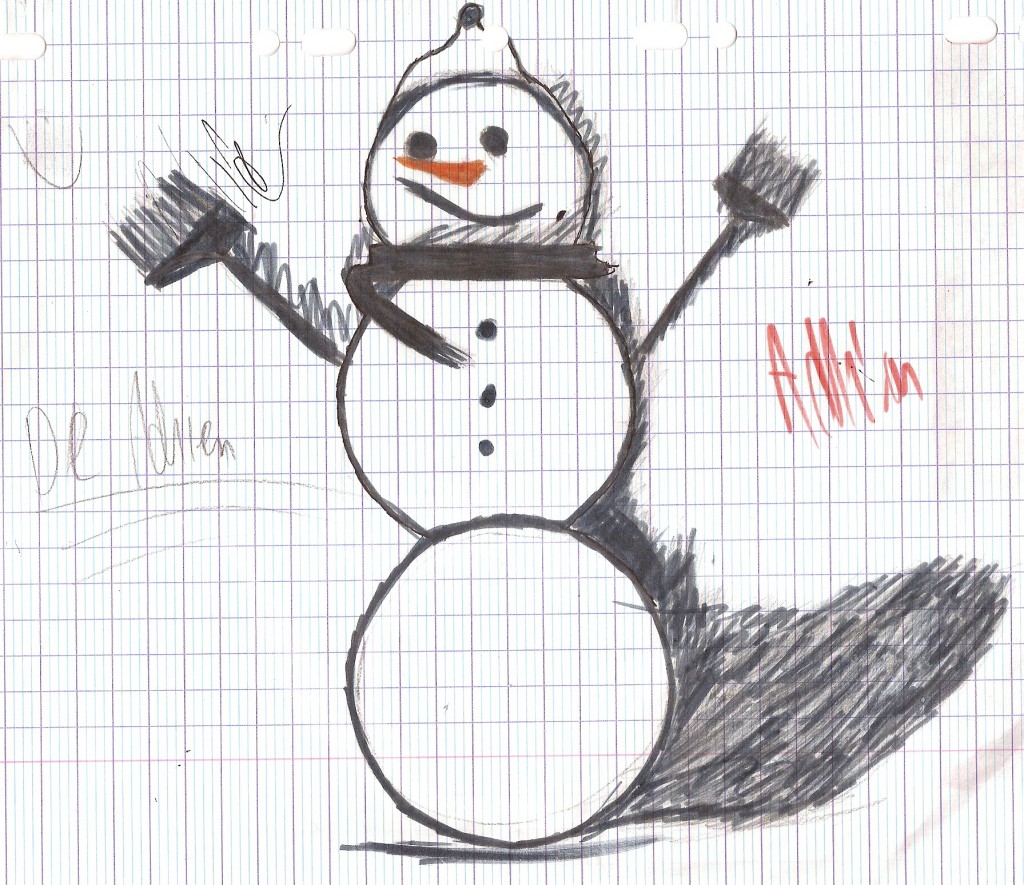 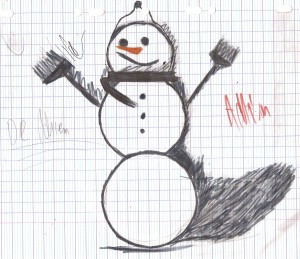 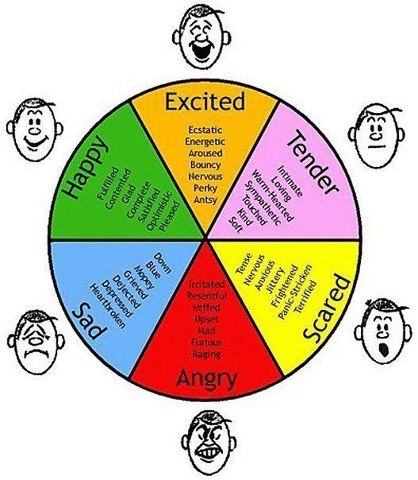 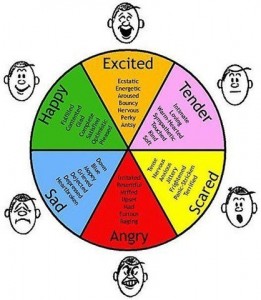 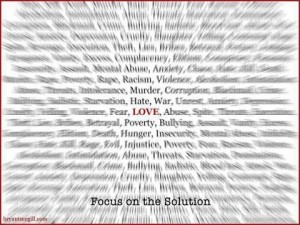 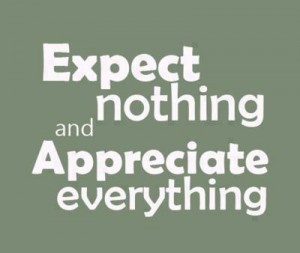 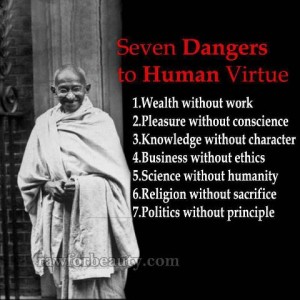 http://playingforchange.com – From the documentary “Playing For Change: Peace Through Music”, the legendary Bob Marley song “One Love” with different musicians from various countries. This is the third video from the documentary.
It is performed by musicians around the world adding their part to the song as it traveled the globe.

One Love | Playing For Change | Song Around the World – YouTube. 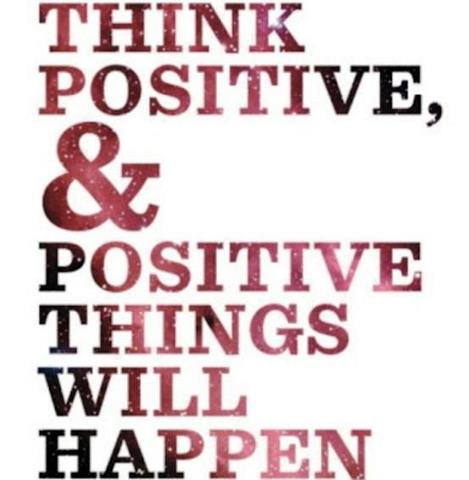 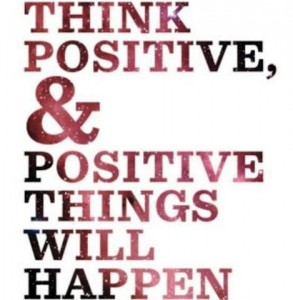 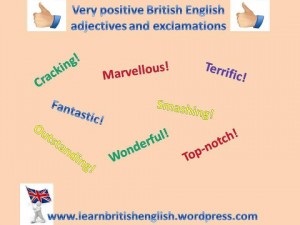 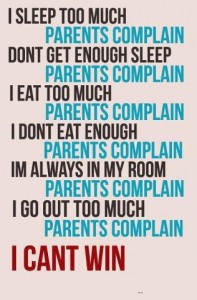 The United Nations’ (UN) International Day for the Elimination of Racial Discrimination is observed with a series of events and activities all around the world on March 21 each year. The day aims to remind people of racial discrimination’s negative consequences. It also encourages people to remember their obligation and determination to fight racial discrimination. 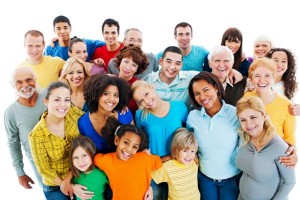 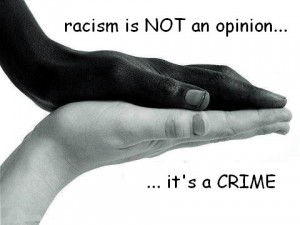 Malala Yousafzai, the teenager who was shot in the head by Taliban in Pakistan for advocating girls’ education, attended her first day of school in Birmingham, England, weeks after being released from hospital.

The 15-year-old, who is among nominees for this year’s Nobel peace prize, described her return to school as the most important day of her life, as she joined other students in Birmingham.

“I am excited that today I have achieved my dream of going back to school. I want all girls in the world to have this basic opportunity,” she said. 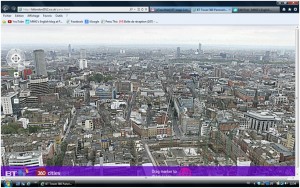 Click on this link to get a full panoramic view of London!
http://btlondon2012.co.uk/pano.html

George Washington Carver is a famous American scientist.
Your penpals’school was named after him. 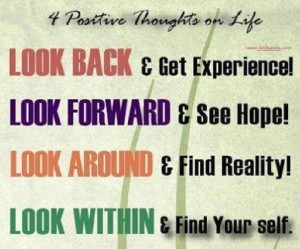 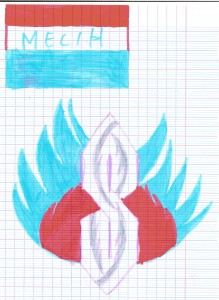