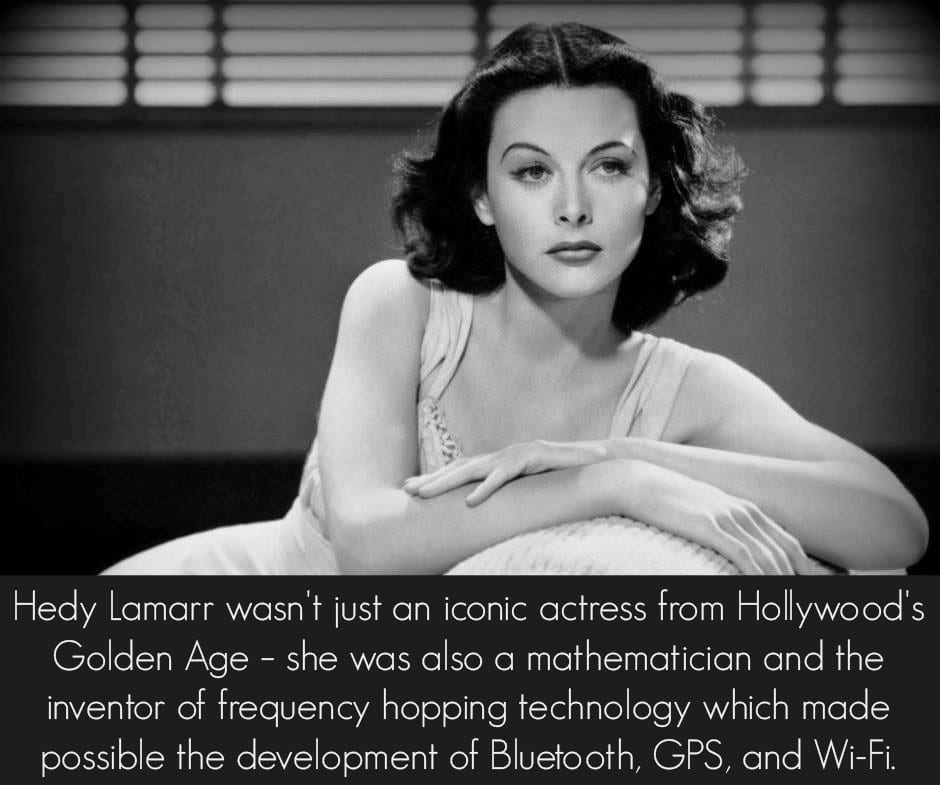 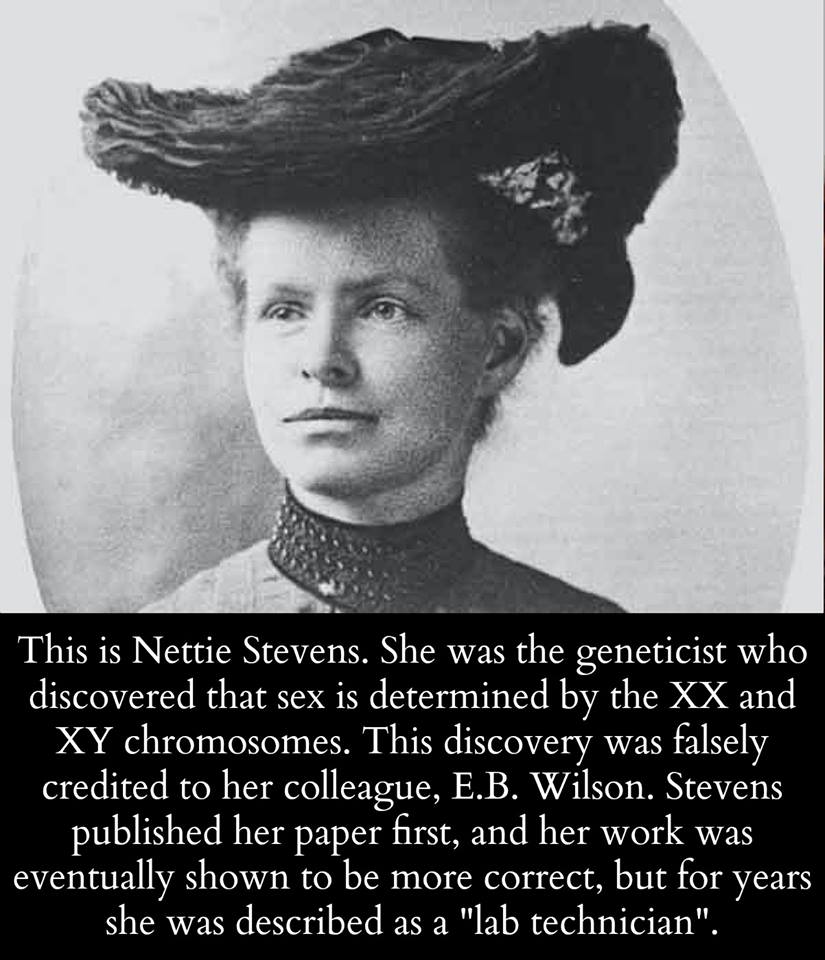 Mr Mandela, 95, led South Africa’s transition from white-minority rule in the 1990s, after 27 years in prison.

He had been receiving intense home-based medical care for a lung infection after three months in hospital.

In a statement on South African national TV, Mr Zuma said Mr Mandela had “departed” and was at peace.

He said Mr Mandela would receive a full state funeral, and flags would be flown at half-mast.

BBC correspondents say Mr Mandela’s body will be moved to a mortuary in Pretoria, and the funeral is likely to take place next Saturday.

The Nobel Peace Prize laureate was one of the world’s most revered statesmen after preaching reconciliation despite being imprisoned for 27 years.

He had rarely been seen in public since officially retiring in 2004.

“What made Nelson Mandela great was precisely what made him human. We saw in him what we seek in ourselves,” Mr Zuma said.

“Fellow South Africans, Nelson Mandela brought us together and it is together that we will bid him farewell.”

UK Prime Minister David Cameron paid tribute to Mr Mandela, saying “a great light has gone out in the world”.

Since he was released from hospital, the South African presidency repeatedly described Mr Mandela’s condition as critical but stable.

Born in 1918, Nelson Mandela joined the African National Congress (ANC) in 1943, as a law student.

He and other ANC leaders campaigned against apartheid (white-only rule).

He was sentenced to life imprisonment in 1964, but was released in 1990 as South Africa began to move away from strict racial segregation.

He was awarded the Nobel Peace Prize in 1993 and was elected South Africa’s first black president in 1994. He stepped down after five years in office.

After leaving office, he became South Africa’s highest-profile ambassador, campaigning against HIV/Aids and helping to secure his country’s right to host the 2010 football World Cup.

He was also involved in peace negotiations in the Democratic Republic of Congo, Burundi and other countries in Africa and elsewhere. 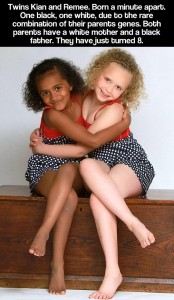 If you like Titli Nihaan recipes, read this about who she is. 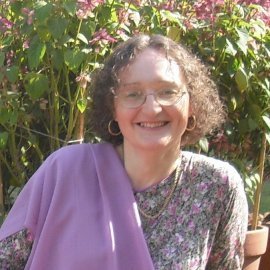 When and where were you born?

I was born in Birmingham, UK, in the 60s. My father was an engineer and my mother was an office worker. My maternal grandmother loved to bake cakes. I use some of her recipes.

What did you eat during your childhood?

Meat and two vegetables, Marmite sandwiches… Then I discovered foreign food at Italian and Chinese restaurants.

Are you a Muslim?

I do not come from a religious family. In 2008, after personal events, I converted to Islam. I always use halal products in my cooking. I use no pork, pork products or alcohol. I find halal substitutes for haram products in recipes.

Why don’t you specialize in one particular cuisine?

My professional life has taken me to many parts of the world, I have experienced many cultures and cuisines. This is why I don’t rectrict myself to one particular style of cooking.

What is your philosophy on cooking?

I believe that anyone can cook good food. Cooking should be fun and you should experiment with ingredients. Some of the best things you can cook are really easy, very tasty, and cheaper than ready-made food.