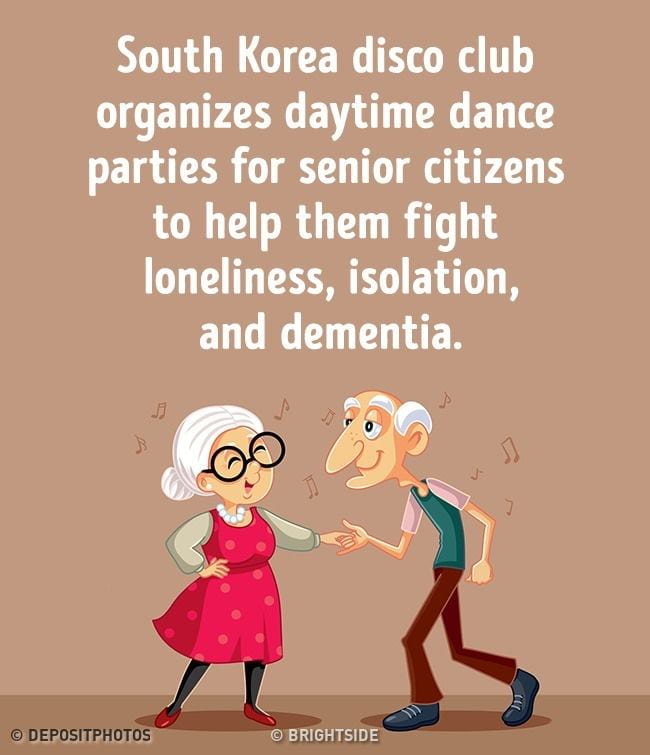 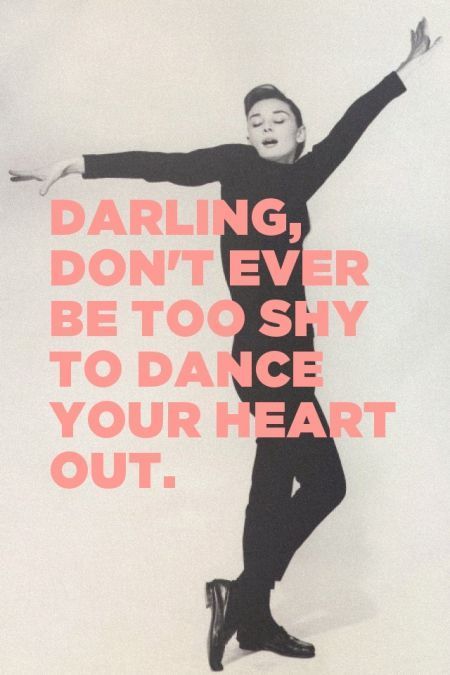 This is what you get when you mix 16th century Jig dance moves with a more modern style!

Watch these Grandpas and Grandmas (62 to 90 years old) show they still have what it takes!

James Hobley was diagnosed with autism as a child. Growing up, he wore orthopedic boots and splints on the back of his legs to help him walk, due to his inclination to walk on his tiptoes. One day, his mother got a flyer in the mail about a dance activity for kids, and she decided to take James. He immediately fell in love with the freedom he felt while dancing.

After a couple months of dancing, James felt his tendons start to loosen up, and stopped wearing his special footwear. About three years after that, he auditioned for Britain’s Got Talent — and floored the audience!

Watch this stunning 11-year-old perform in front of the judges on Britain’s Got Talent. It’s amazing!