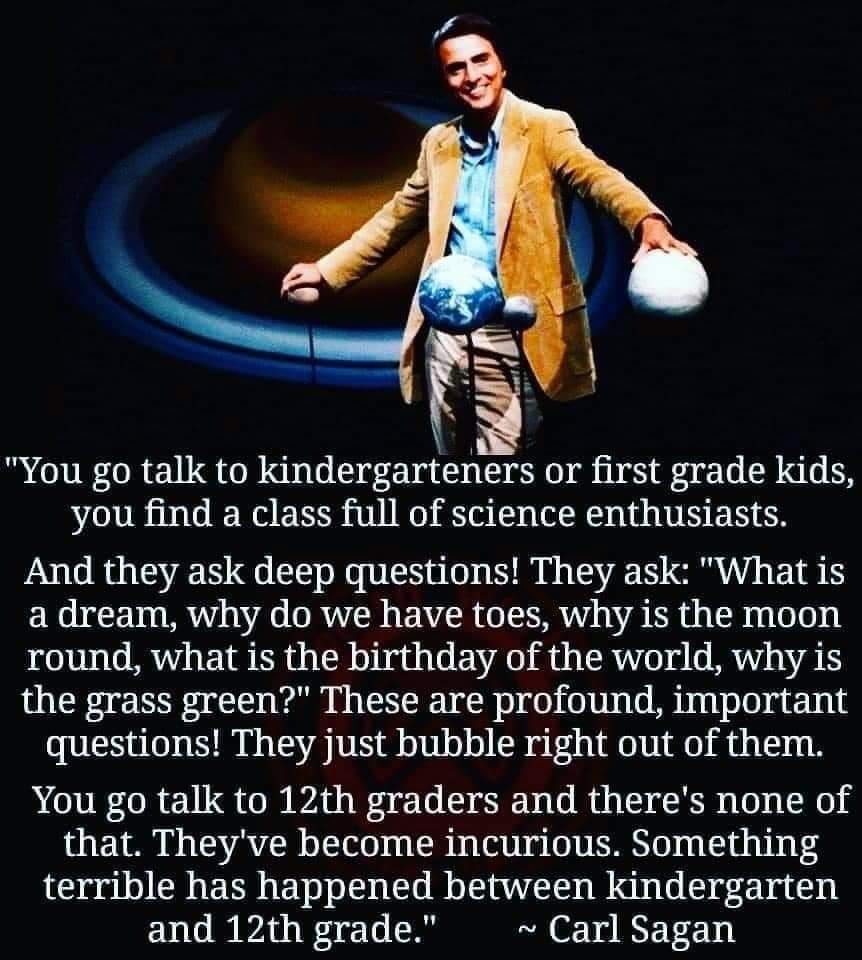 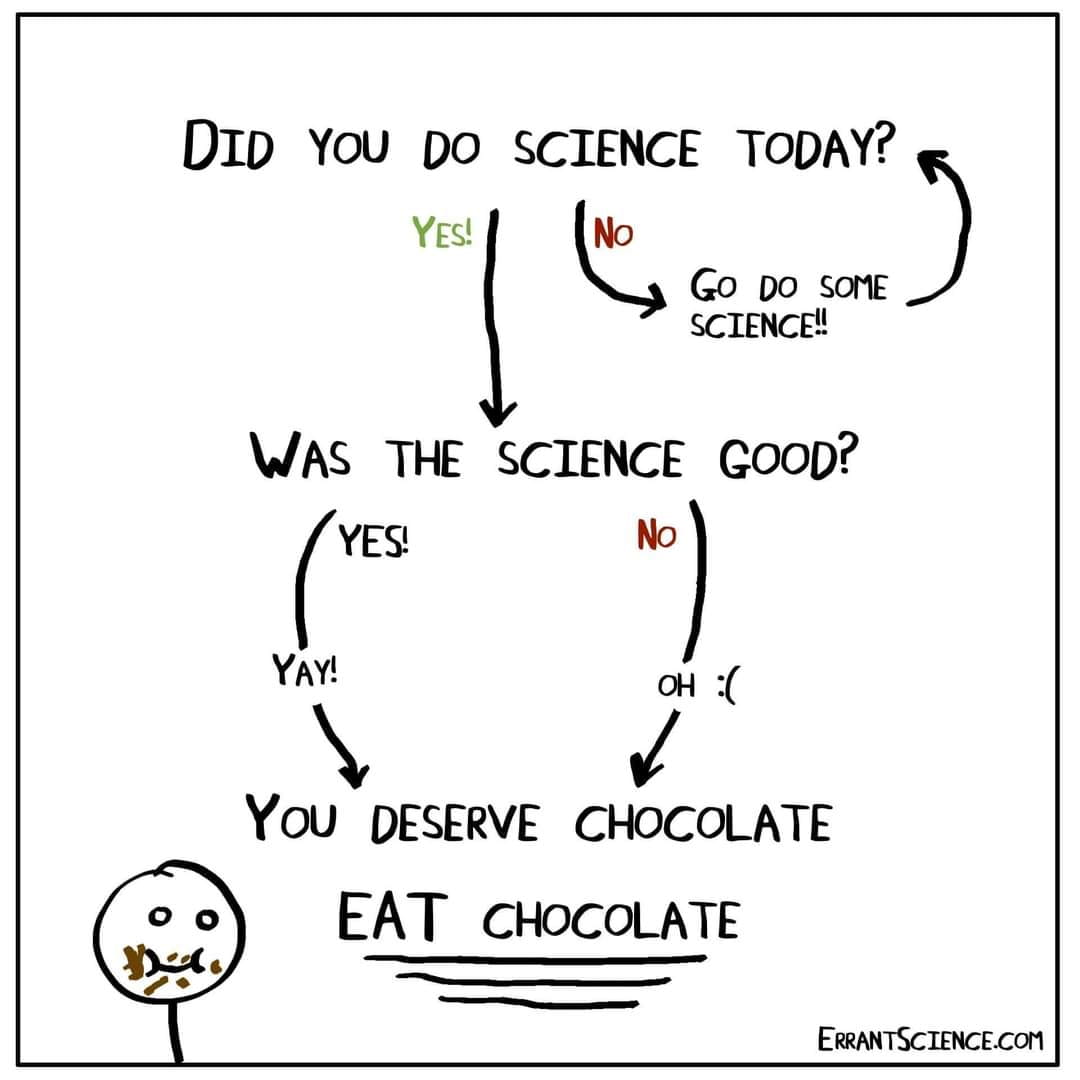 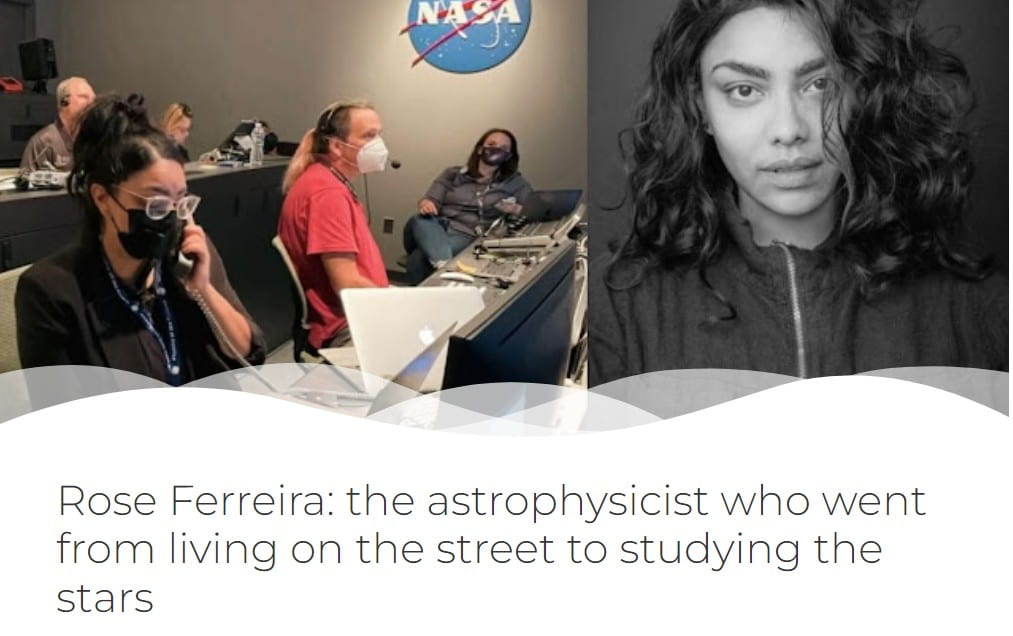 As a child, the young woman grew up in the Dominican Republic and did not have access to education. She eventually relocated to New York, where she encountered an even harsher reality: she visited violent areas, had limited access to school, and was homeless in one of the major cities in the United States.

But there was always something that piqued her interest: what could explain space?

Before arriving at university, Rose worked as a home health assistant and studied through EJA (Youth and Adult Education). She still needed to recover from a hit-and-run and cancer treatment.

It was only after that that she was finally able to enroll in college. In July of this year, she received the email of her life: she was going to be an intern at NASA.

If as a child Rose Ferreira didn’t even know what NASA was, today she wants to become an astronaut for the US space agency. She says that she felt the greatest emotion of her life when she saw for the first time the image of a field of galaxies in the James Webb telescope, in July. 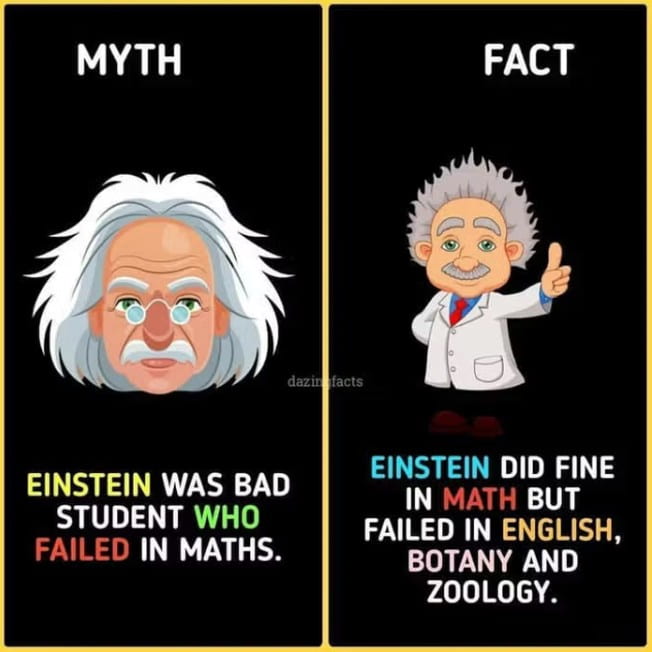 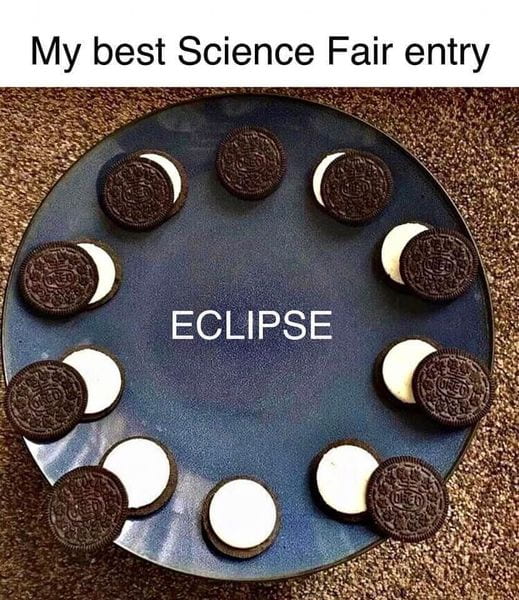 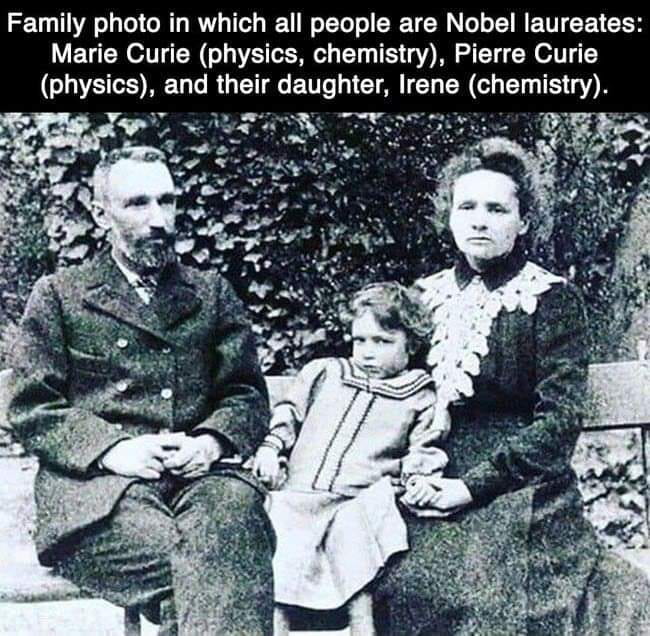 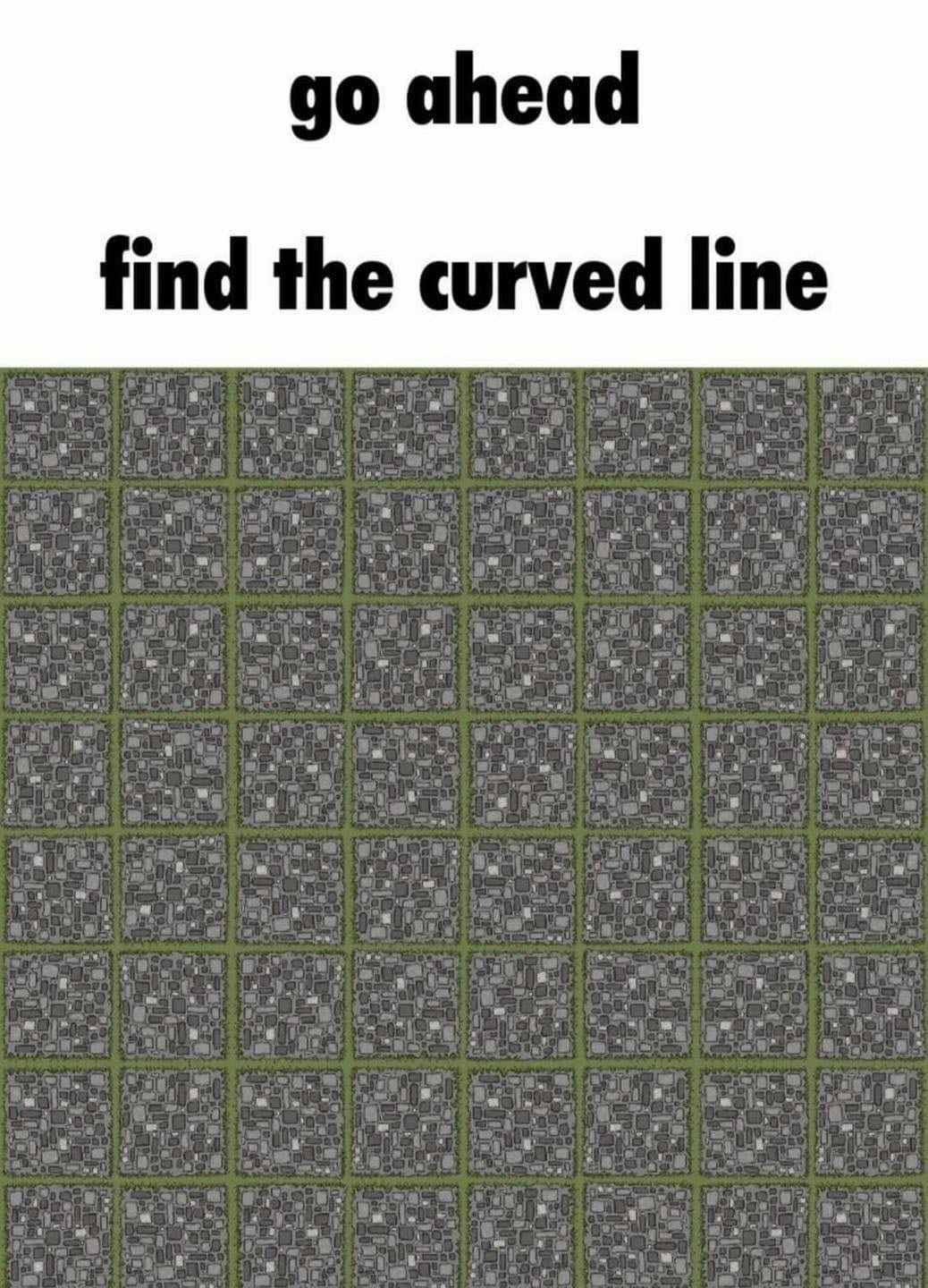 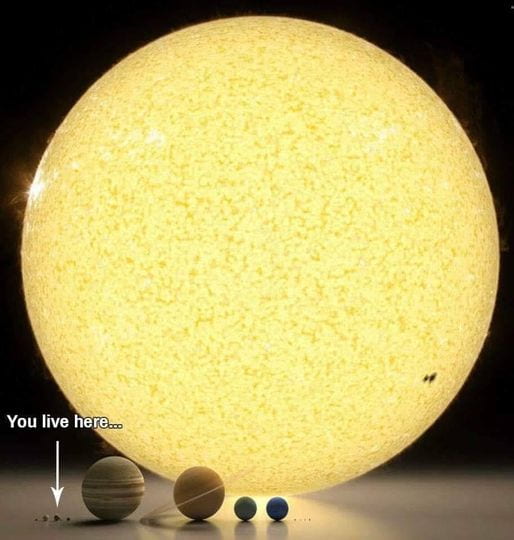 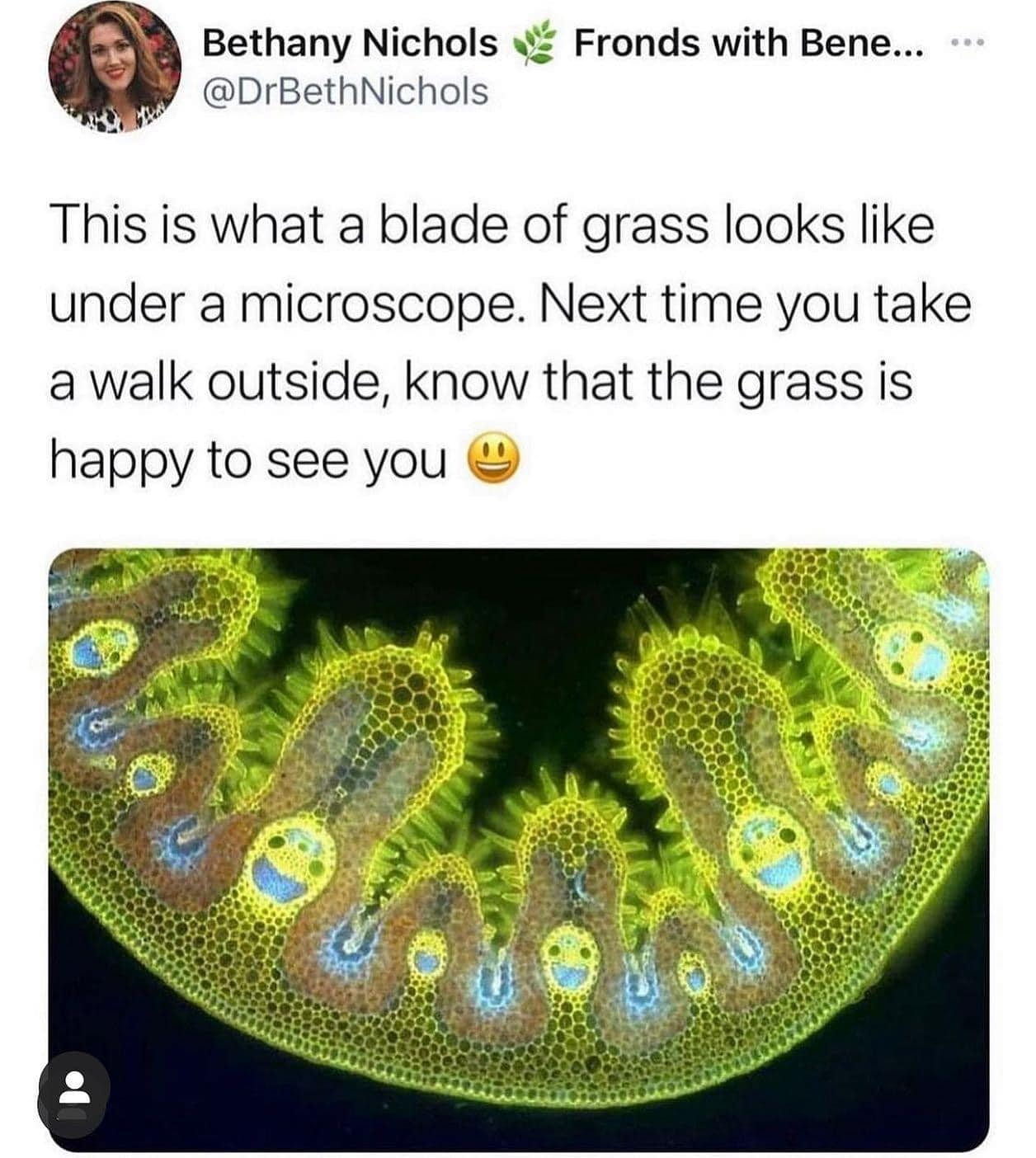 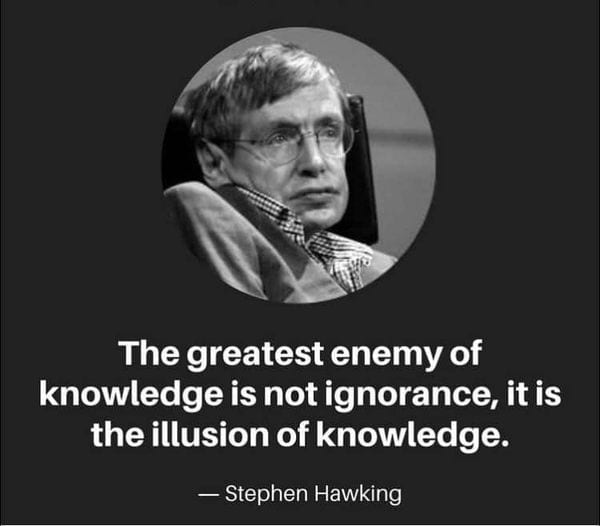 It is turning in a circle yet you see it oscillating… but wait for the pen in the middle!!! 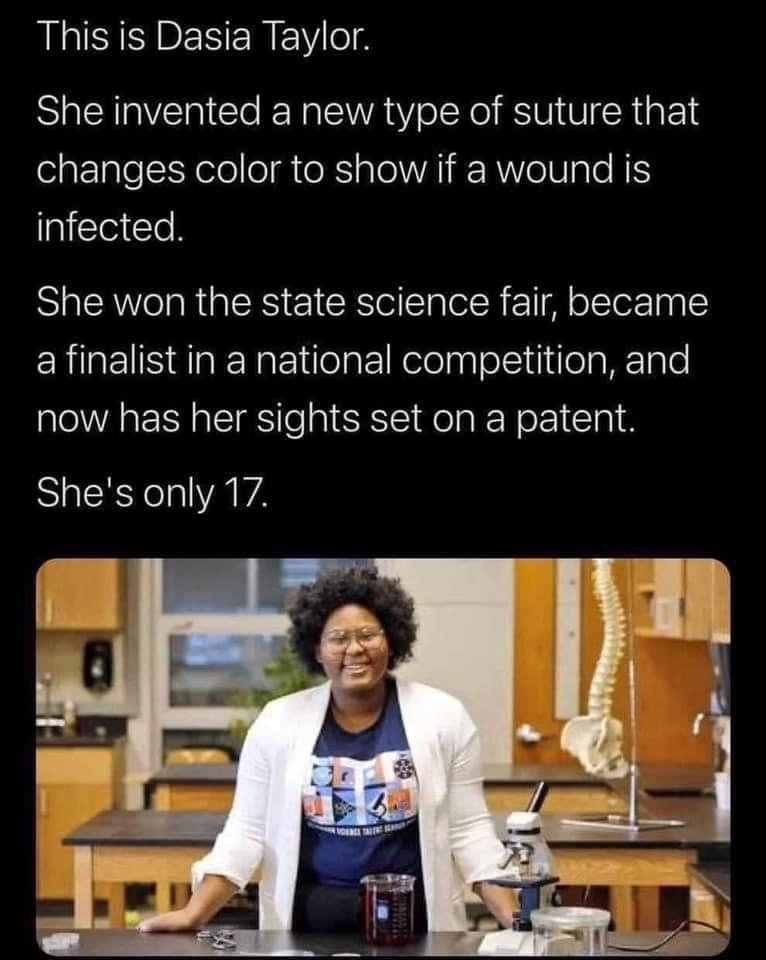 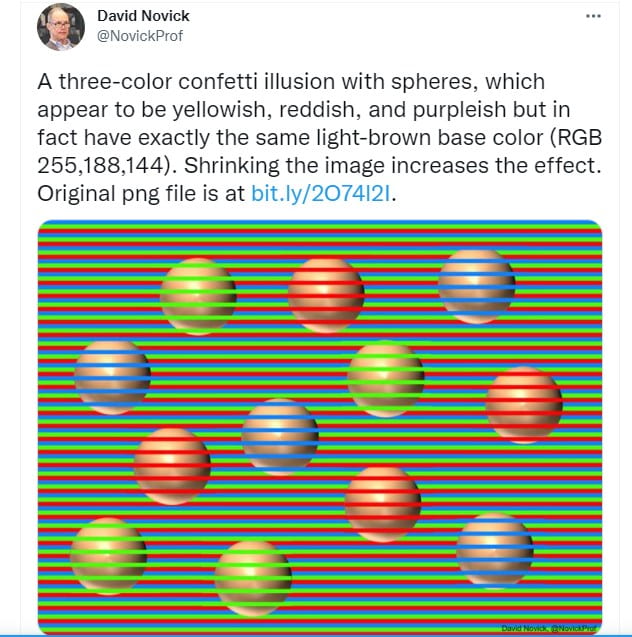 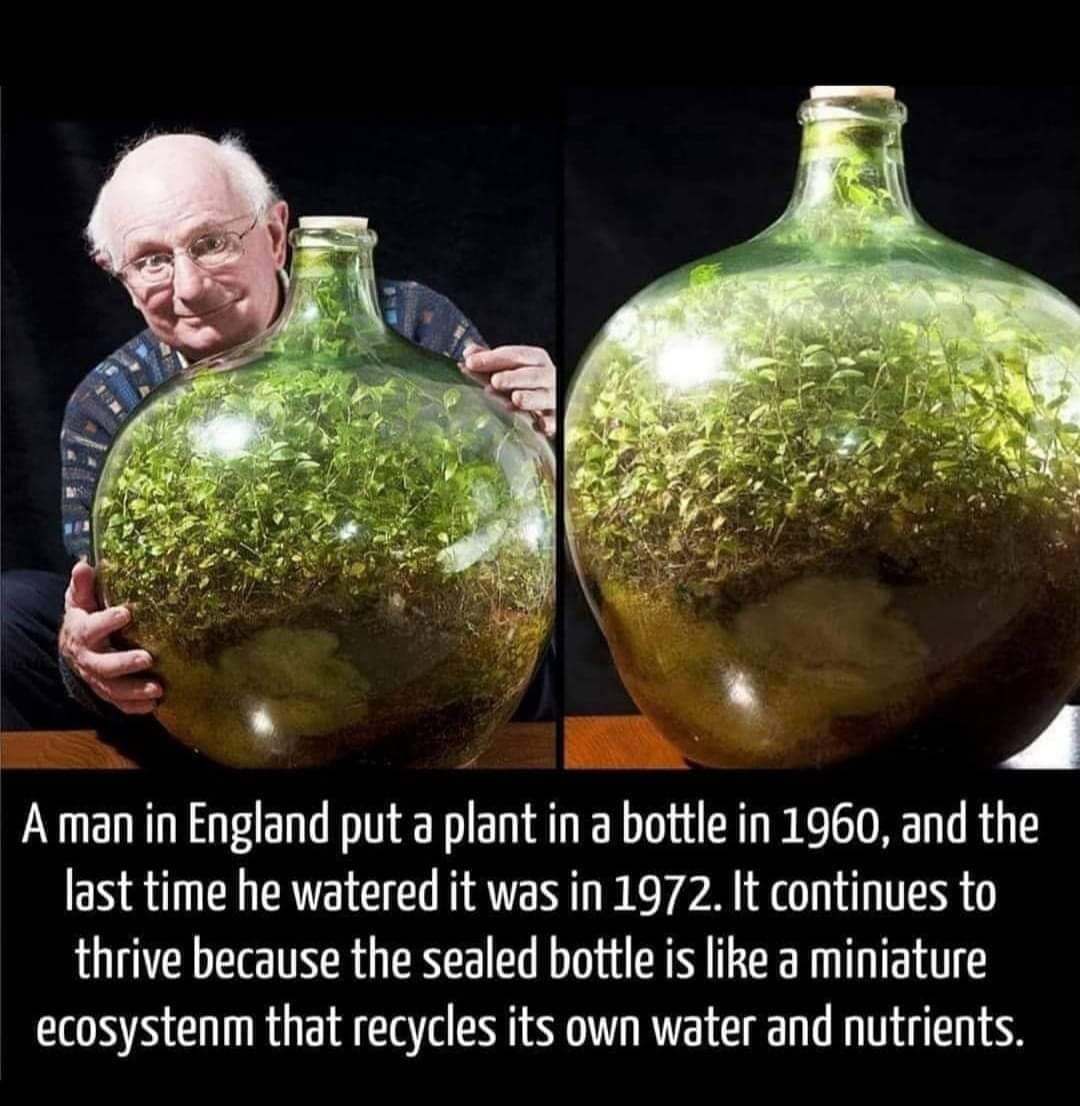 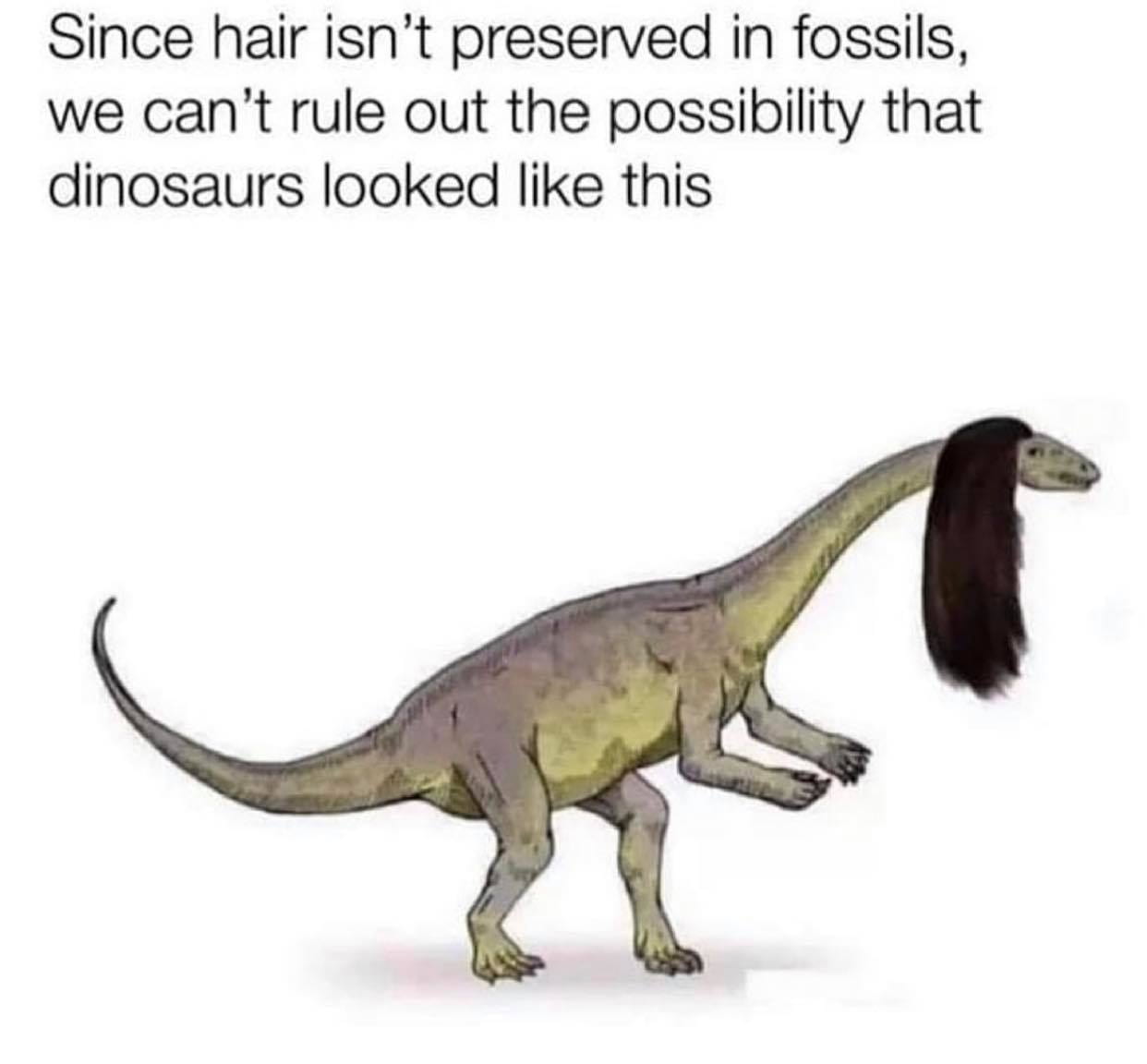 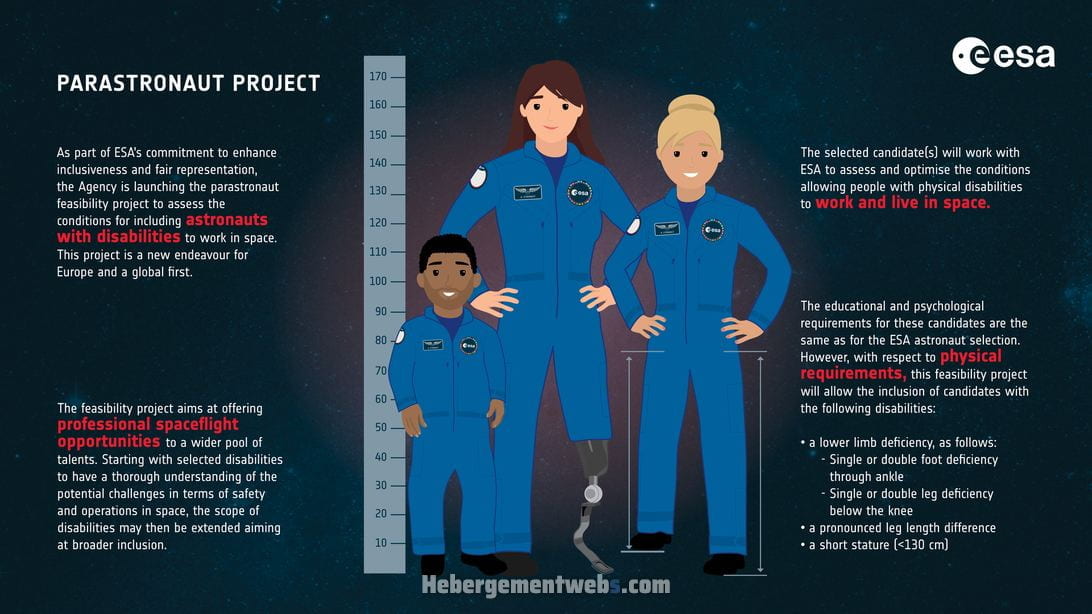 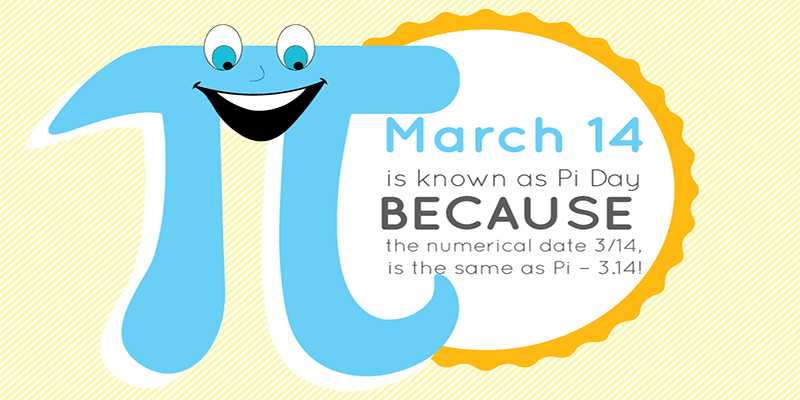