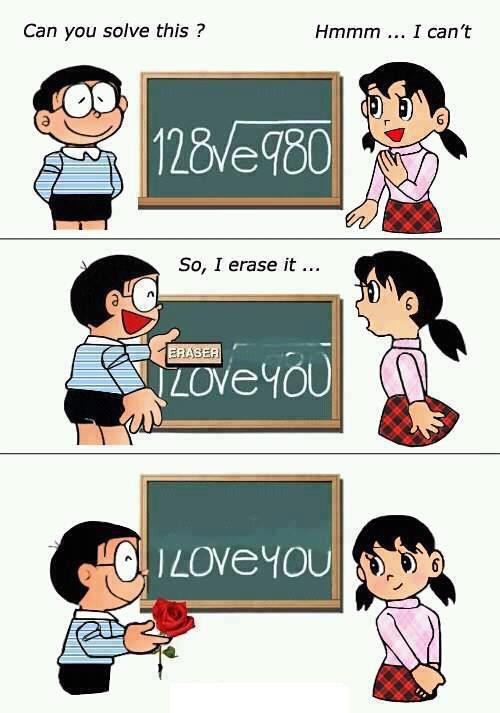 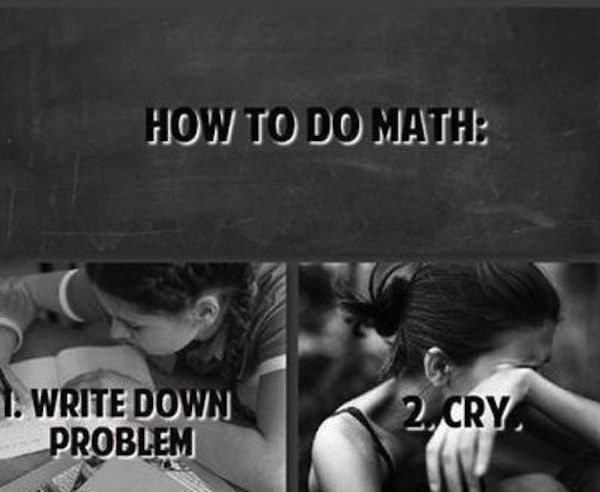 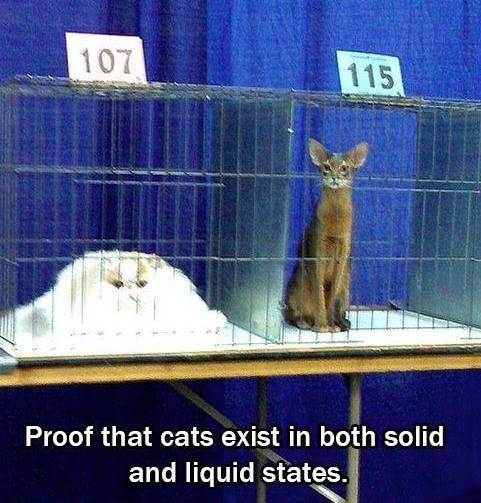 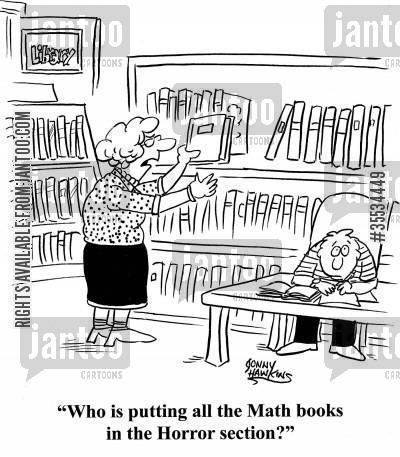 The vast majority of objects out there in the universe are pretty big…moons, planets, stars, galaxies, so it can be difficult sometimes to get your head round their actual size.
With the huge continent of North America dwarfed by Jupiter’s storms, the universe seems an even larger place. In the other direction, Mars looks so much more human-scaled.
This is how North America looks like in relation to Jupiter, one of the giant planets: 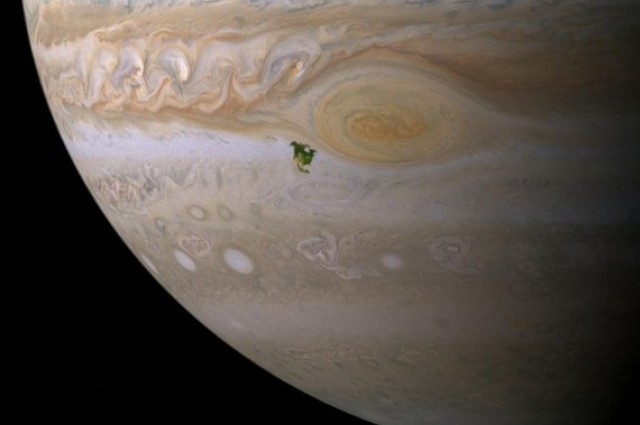 But this is what it lookslike on Mars: 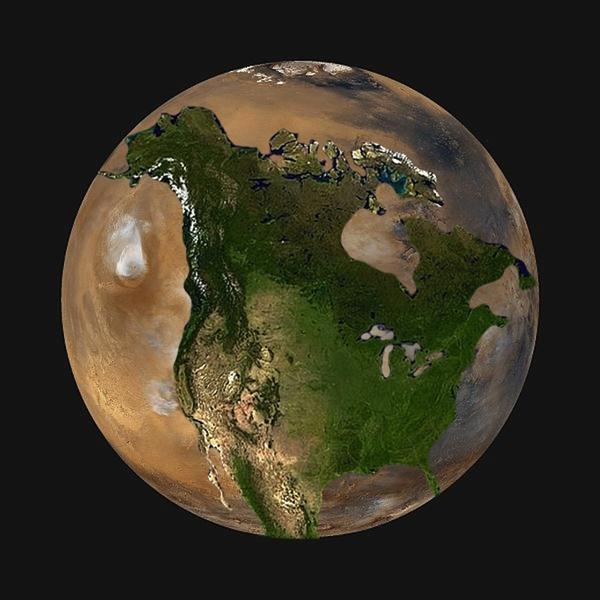 Read more about it here:
http://astronomycentral.co.uk/astronomy-the-size-of-stuff/ 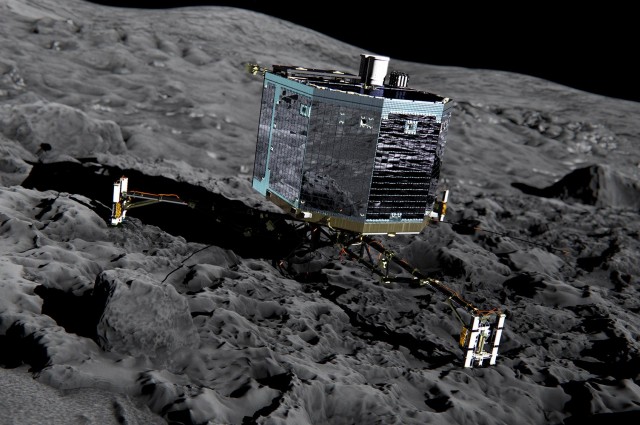 Congratulations, European Space Agency, you’ve made history! After departing from the Rosetta orbiter this morning, touchdown of the robot named Philae onto Comet 67P/Churyumov-Gerasimenko was confirmed at 16:05 GMT. This is a momentous occasion for space exploration as it marks the first time that a spacecraft has ever landed on the surface of a comet.

The Rosetta mission was dreamt up in the ‘80s, but it was not until 1993 that the $1.6 billion (€1.3 billion) project was approved and construction of the crafts could be initiated. That means the probes were fabricated using some systems that were undoubtedly invented in the 1980s, making the mission’s accomplishments even more remarkable.

Rosetta’s rocky voyage began in 2004 after two ditched launch attempts. It took a decade to reach the comet in August this year, a journey that covered six billion kilometers (3.75 billion miles) of our inner solar system. 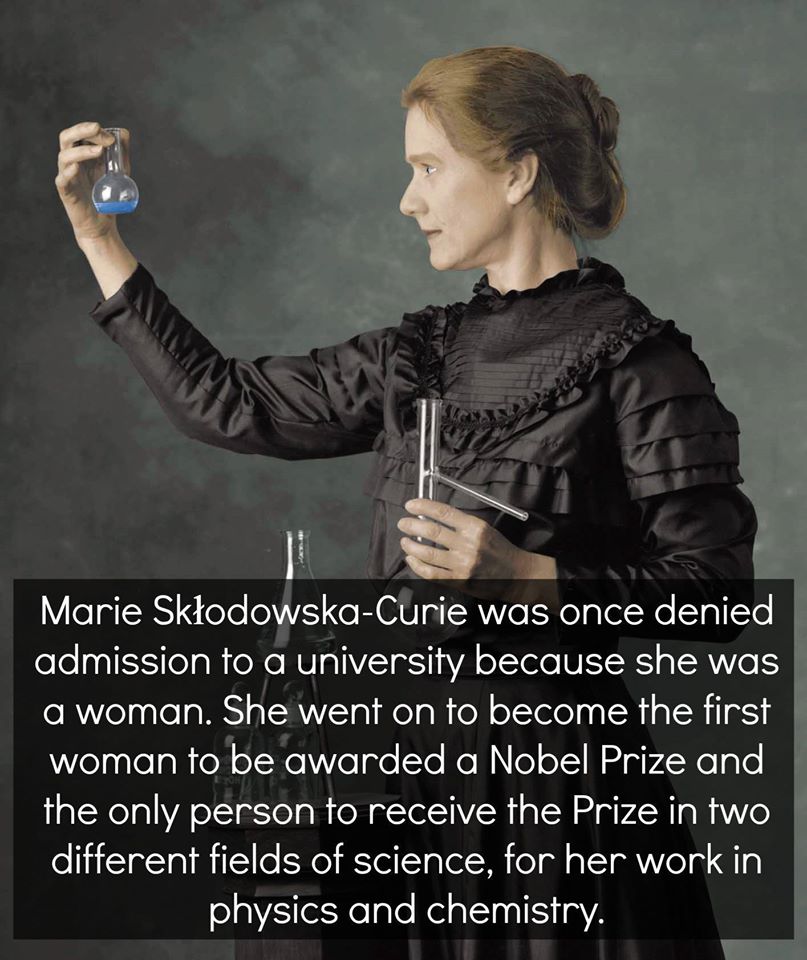 You can make this with two simple ingredients: water and cornstarch (cornstarch is fine flour made from corn). This stuff is really fun! 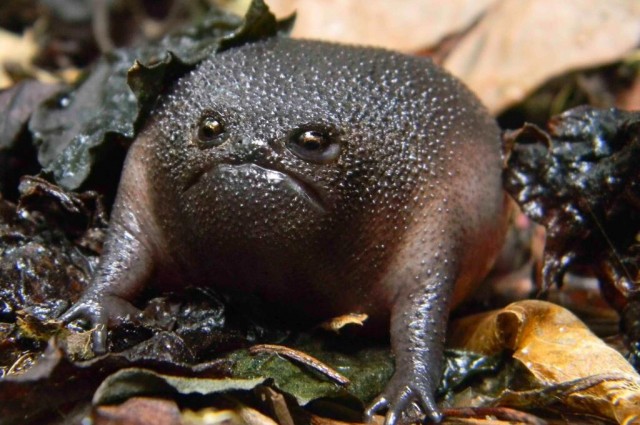 This frog with a perpetual frown isn’t actually grumpy — that’s just how the Black Rain Frog looks! This grouchy-faced amphibian has the most intimidating face around.

The Black Rain Frog is a burrowing amphibian that is native to the southern coast of Africa. One characteristic possessed by this frog is that they burrow to create tunnels up to 150 mm deep.

This frog has a special defense mechanism in case of attack. When someone scares him or tries to grab him, he puffs himself up with air to make his body more rotund.  So, he ends up looking like a grumpy little balloon… 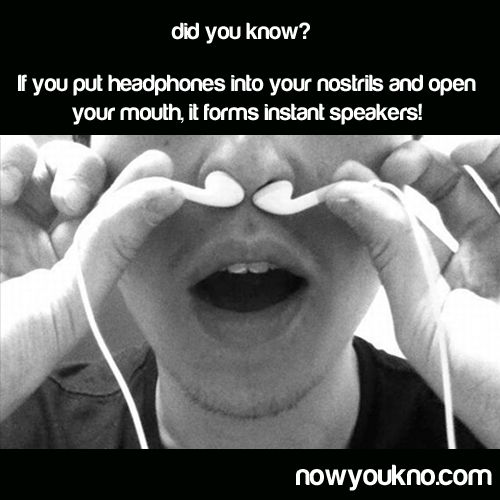 This will work for most of you. Stare at the red dot on the girls nose for 30 seconds. Then turn your head so you’re looking at a wall. Blink your eyes really fast. Pretty neat eh? 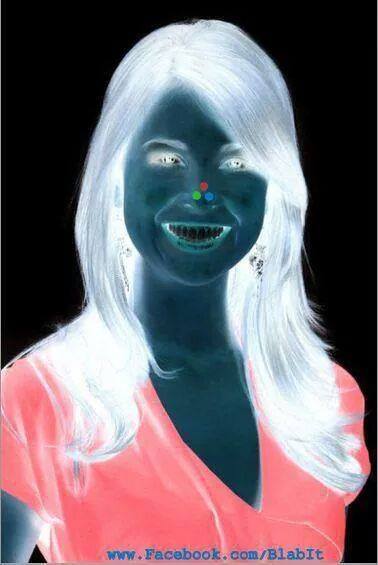 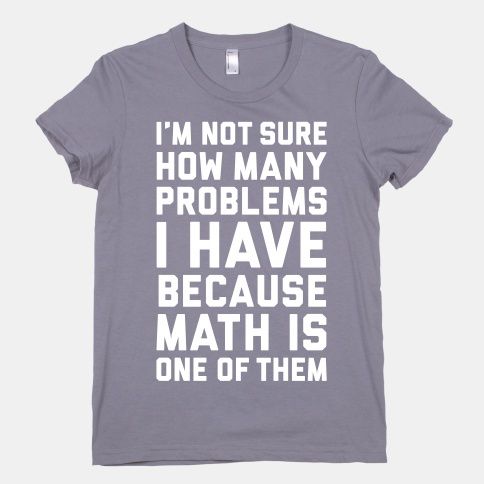 A good tee-shirt for your teacher! 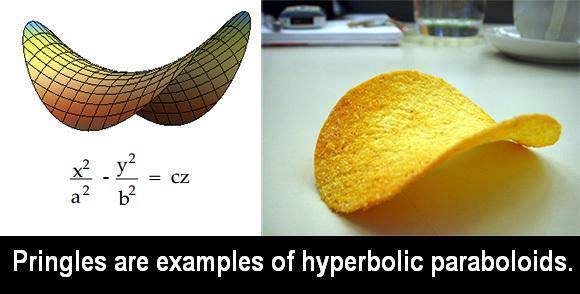 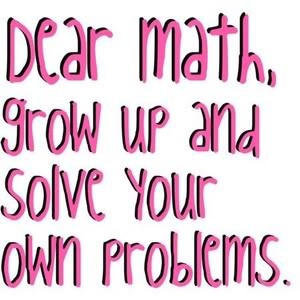 ▶ Coca-Cola Tricks You Need To See To Believe – YouTube.