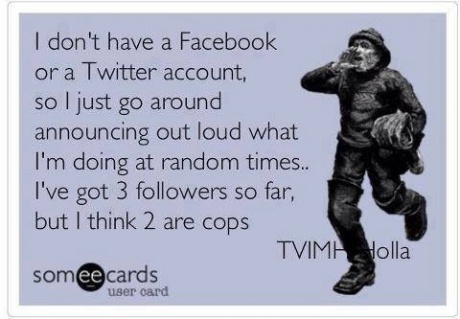 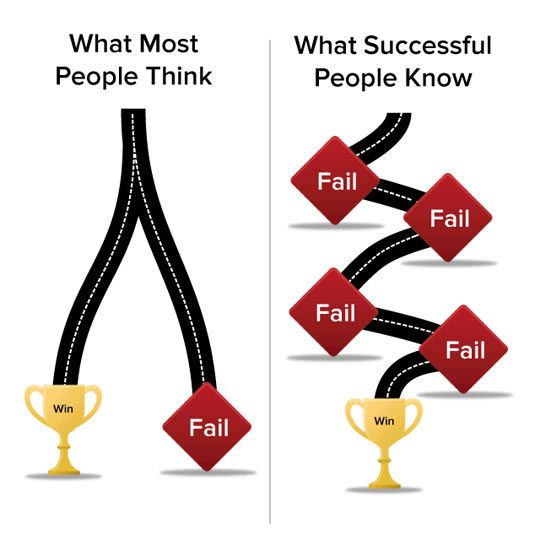 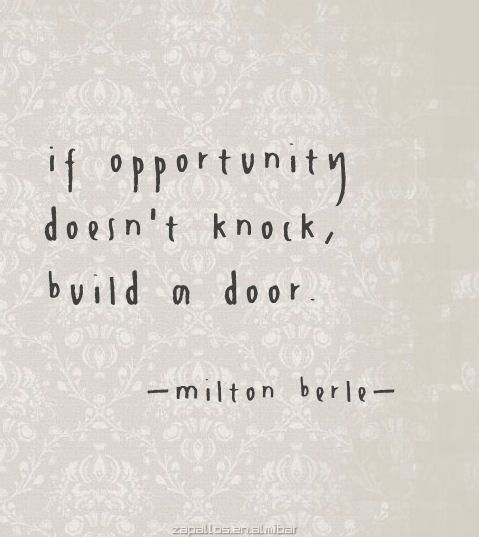 Sometimes, opportunity knocks on the door, and you must open it…

Sometimes there isn’t a door to knock on and you must build one! 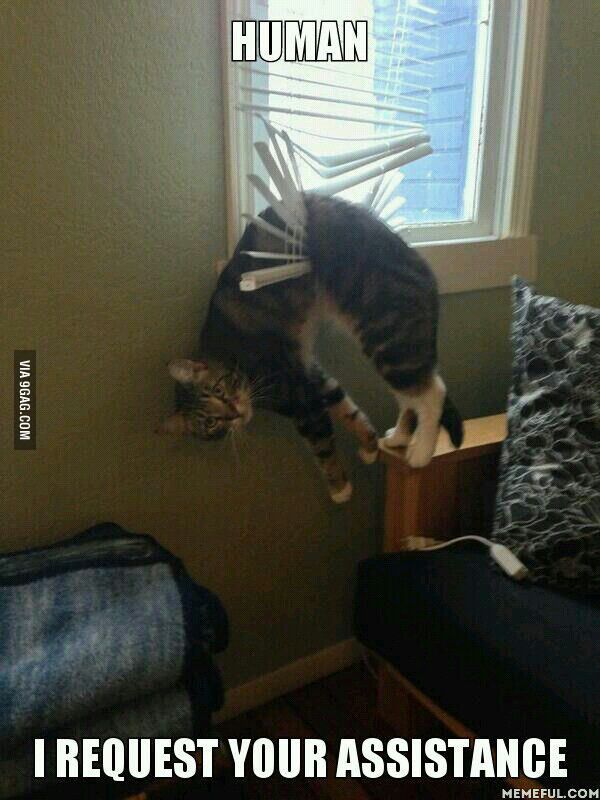 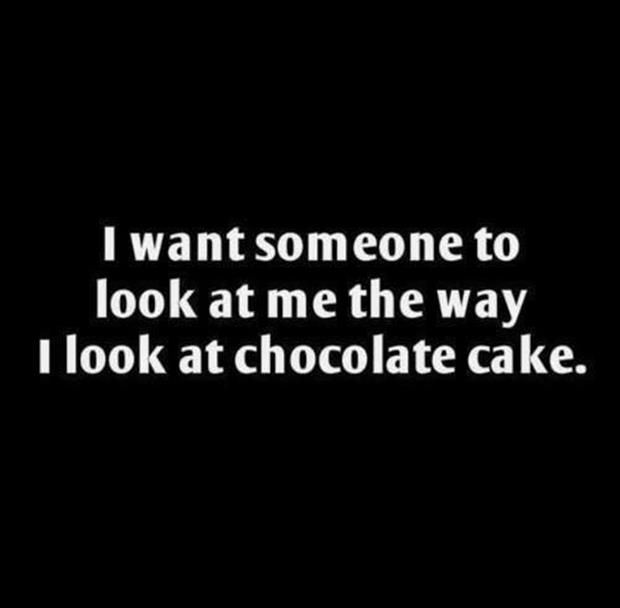 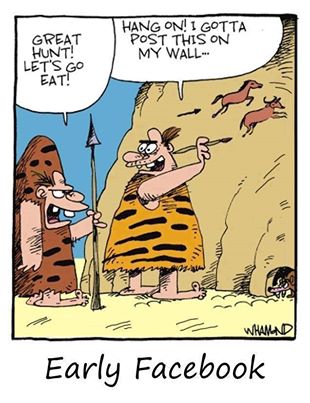 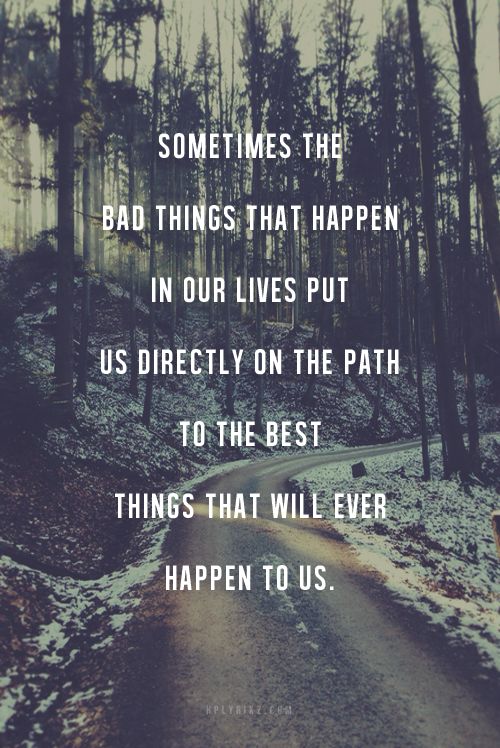 ▶ 25 Reasons The Animal Kingdom Is More Ridiculous Than You Thought – YouTube. 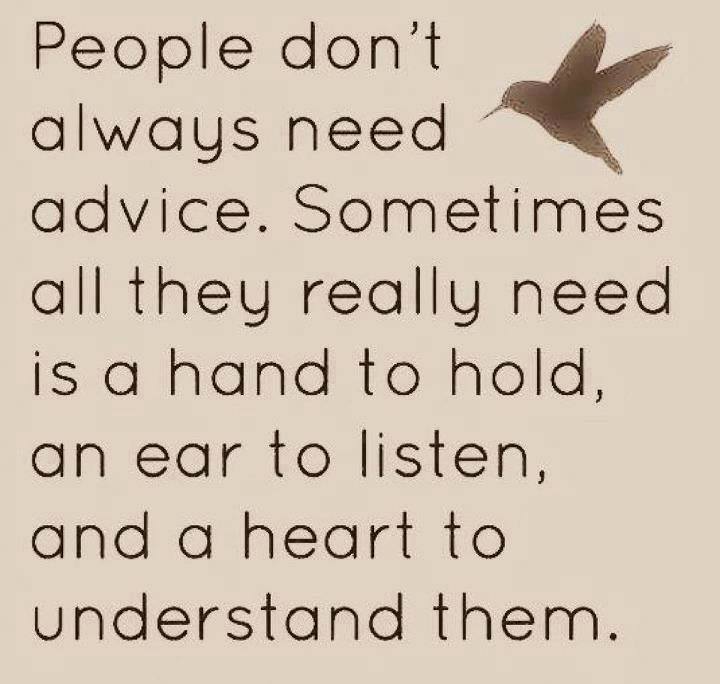 You can do this bracelet using your fingers instead of the Rainbow Loom!

This 18 year old girl with a hijab is an Egyptian rapper. She wants to show that Rap is not just for American males talking about sexy girls, crime and money. She has a message to offer and she thinks girls should make themselves heard…

Meet the coconut crab! They are the largest species of land dwelling arthropods on Earth, and are found on islands across the Pacific and in parts of the Indian ocean.
Would you like to meet one of those??? 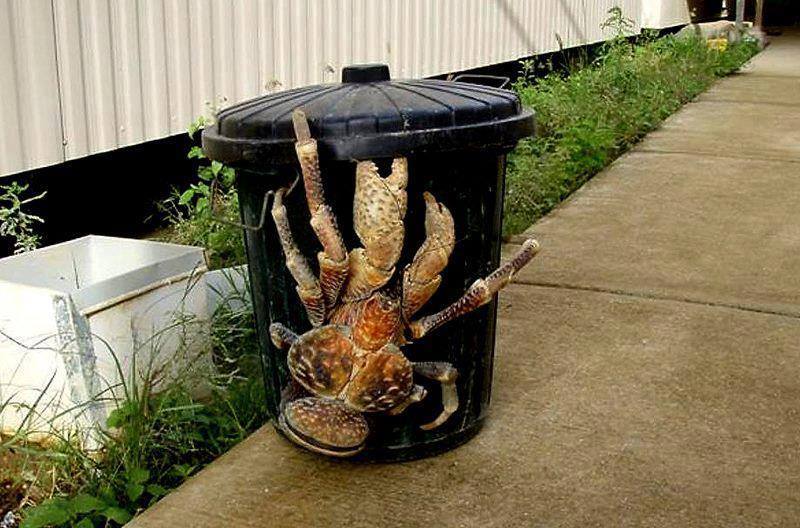 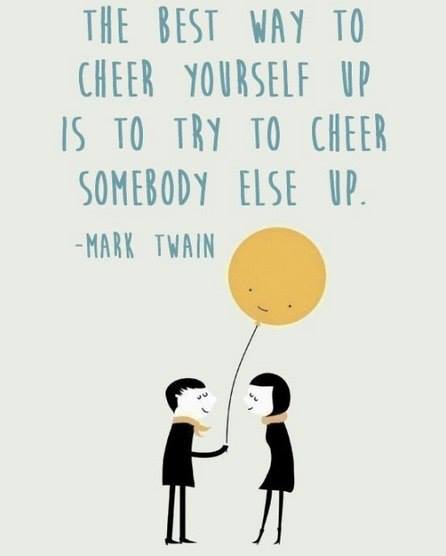 Today he relived his part in this historic moment when he did his last jump over the same Normandy ground.

Hear about it and watch his jump here: 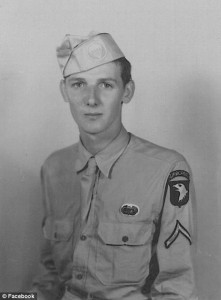 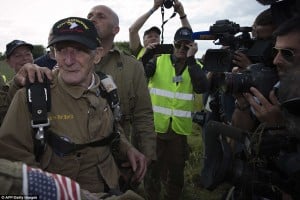 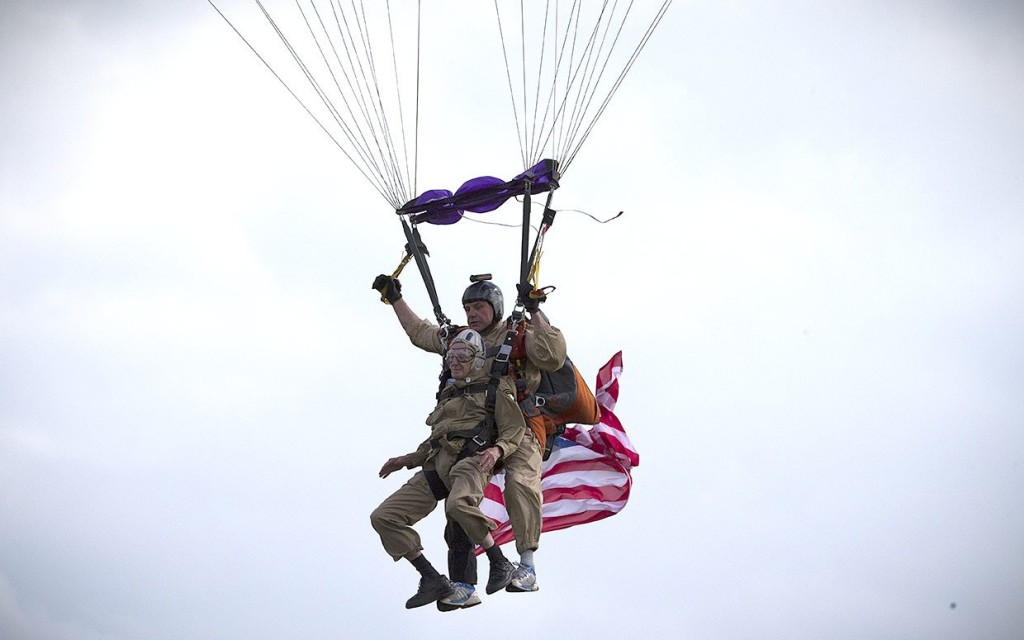 President Barack Obama paid poetic tribute to the men who breached “Hitler’s Wall” and stormed ashore to liberate Europe on D-Day, at Normandy American Cemetery and Memorial in Colleville-sur-Mer.

“And in the pre-dawn hours, planes rumbled down runways, riders and paratroopers slipped through the sky, giant screws began to turn on an Armada that looked more like ships than sea. And more than 150,000 souls set off towards this tiny sliver of sand upon which hung more than the fate of a war, but rather the course of human history.

He added: “I am honoured to return here today to pay tribute to the men and women of a generation who defied every danger, among them are veterans of D-Day, and gentlemen we are truly humbled by your presence here today.” 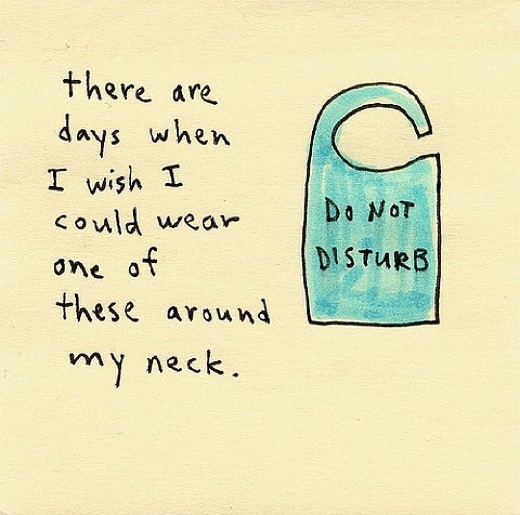 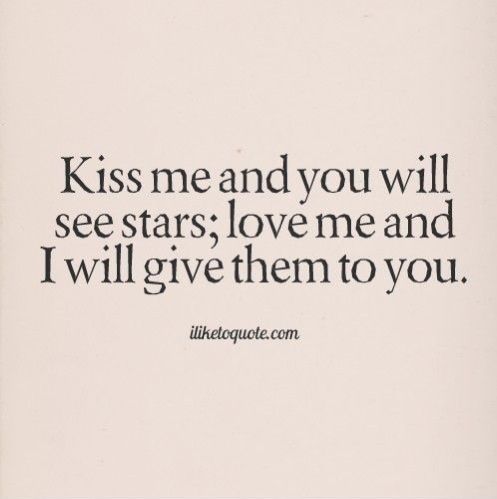