Pittsburgh Police Chief Cameron McLay set off a battle with police unions when he posed with a sign that reads, ‘I resolve to challenge racism @ work #EndWhiteSilence.’ Some think this means policemen are racists. McLay says the sign is not against anyone, and that he was just showing support to anti-racism campaigners. After several black men were shot by police in 2014, McLay wants to show that no racism will be accepted within the police force. 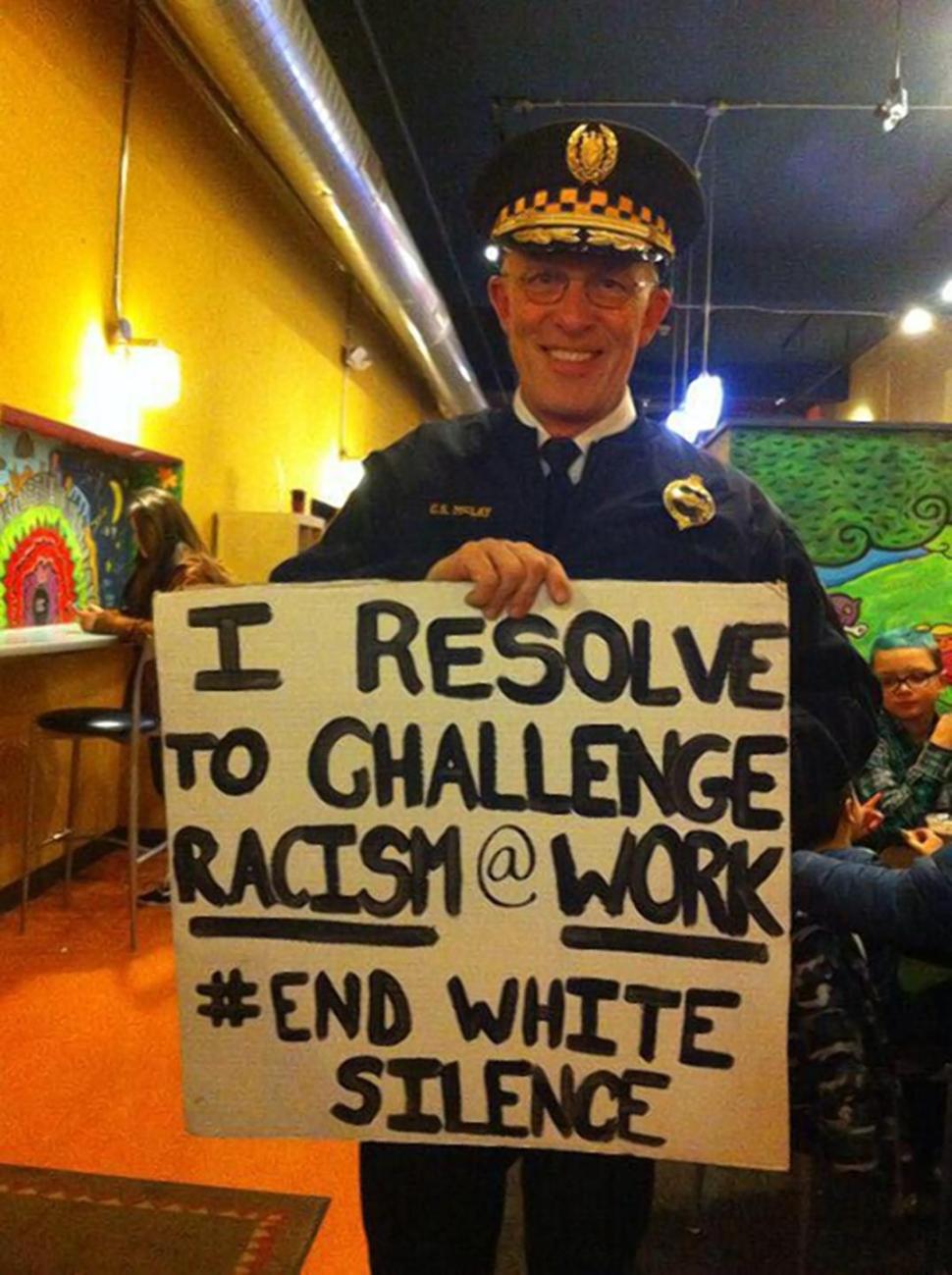 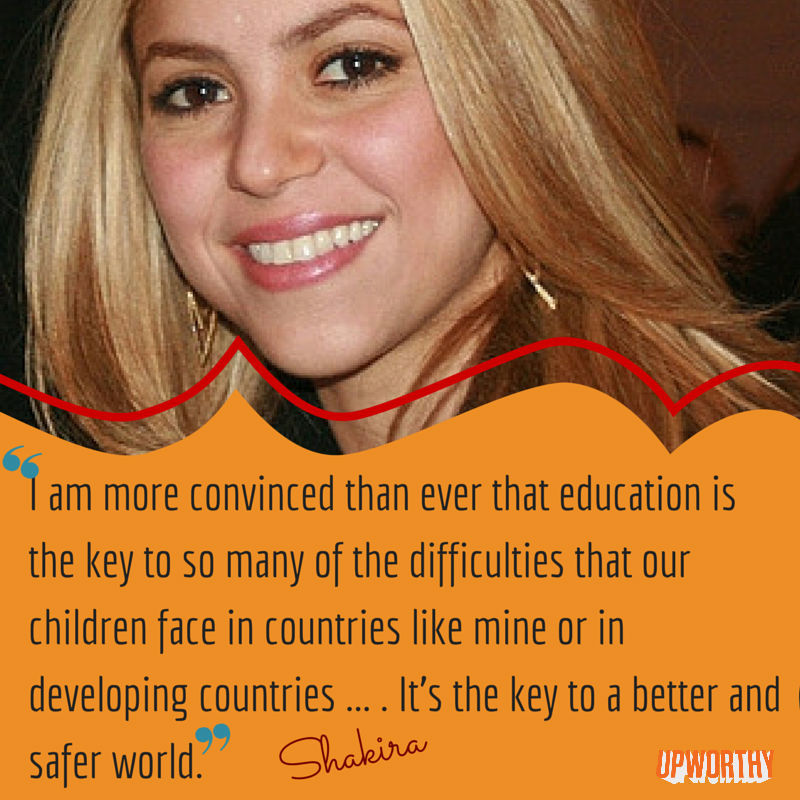 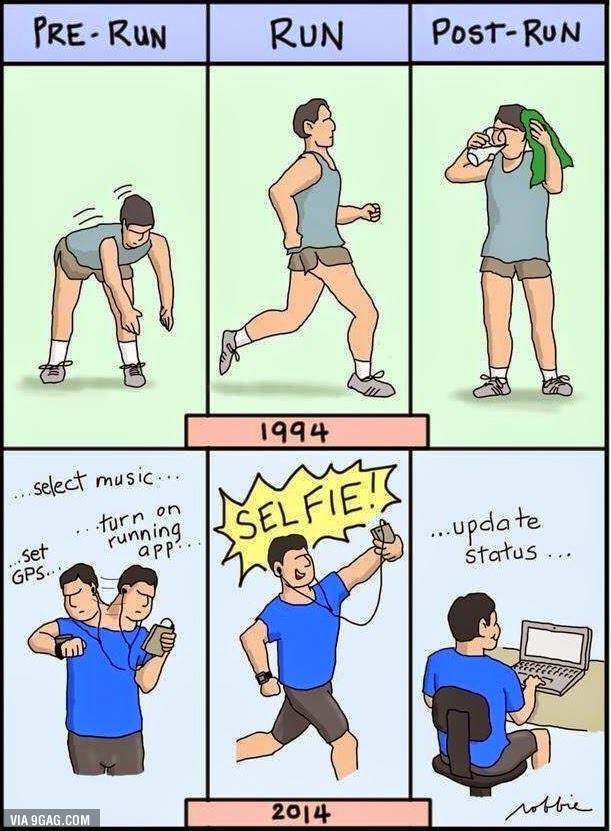 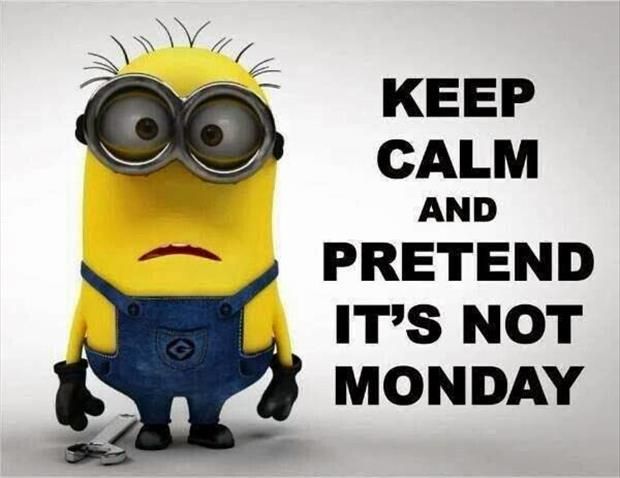 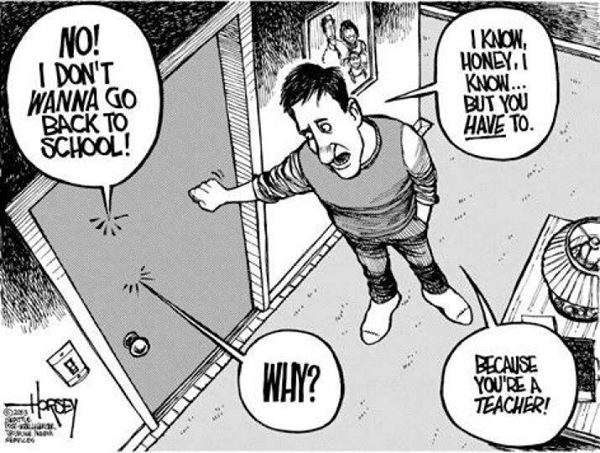 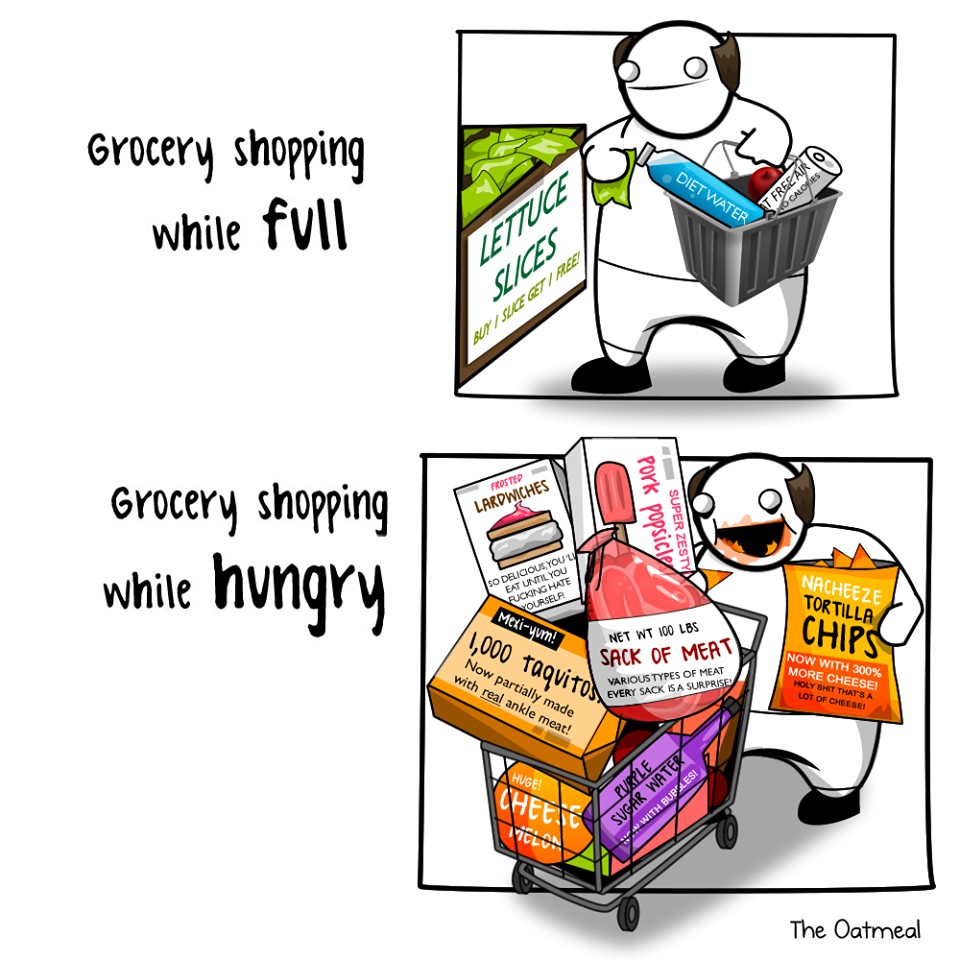 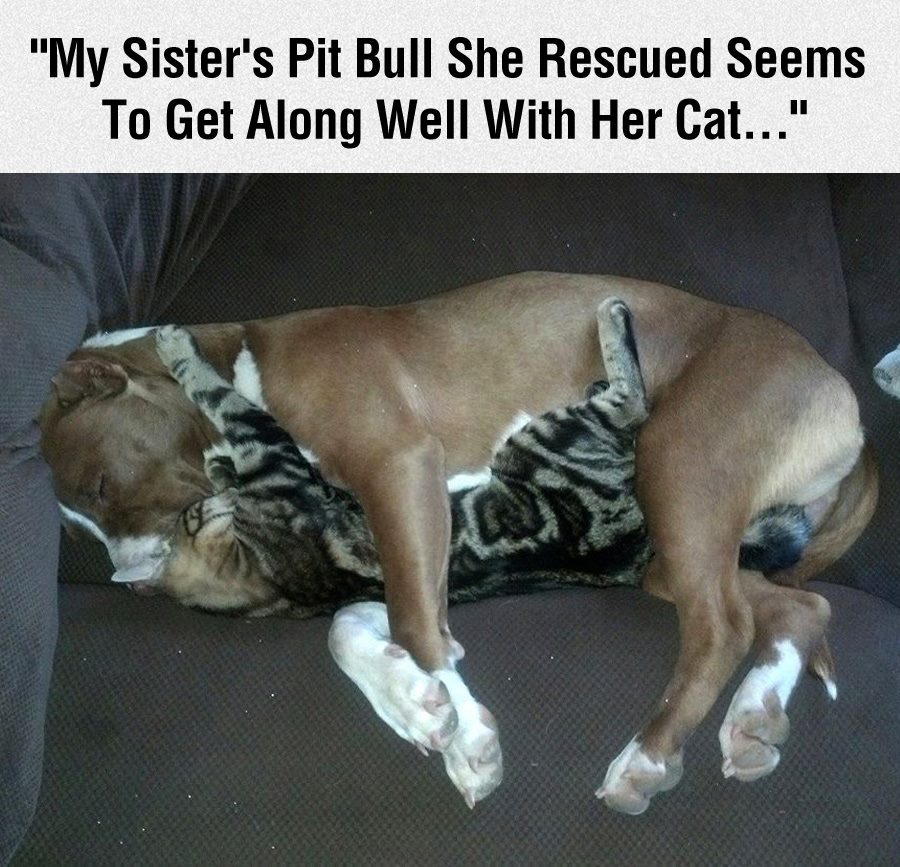 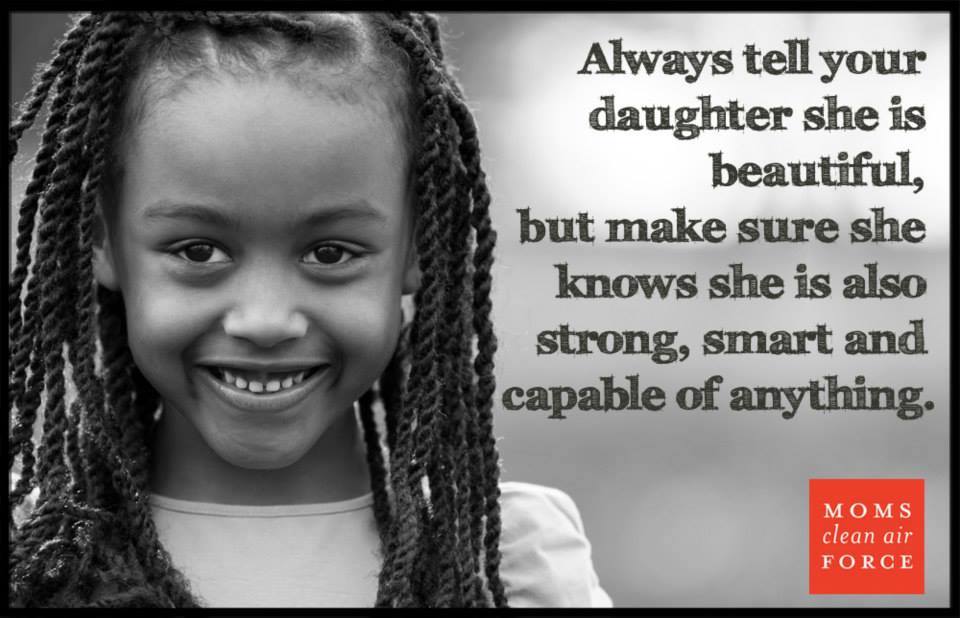 These can be made for juggling, throwing, or stress-relieving. 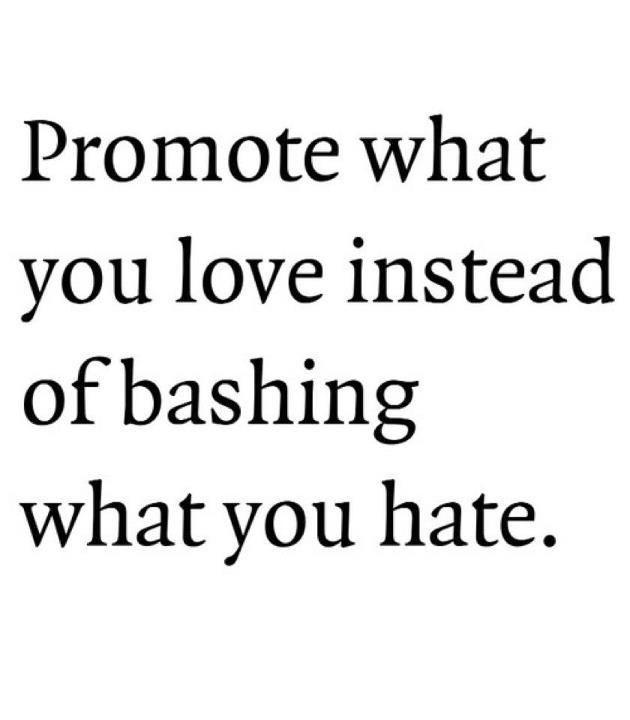 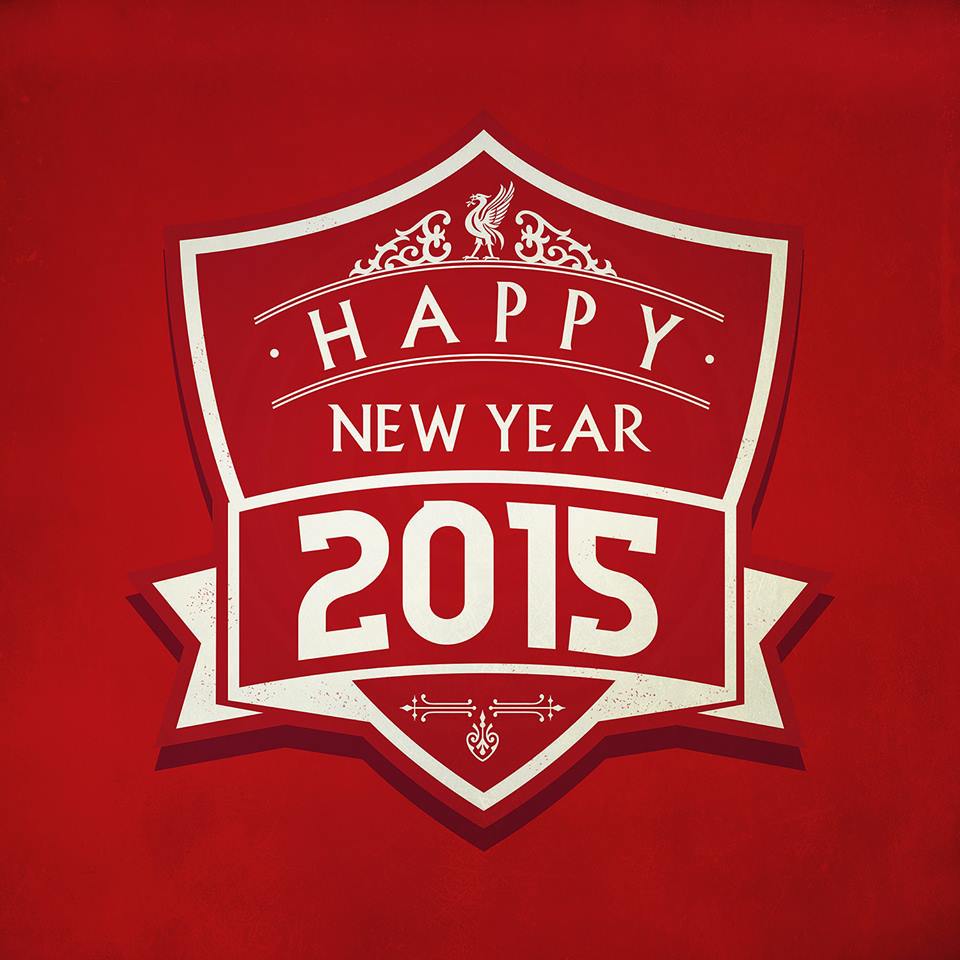 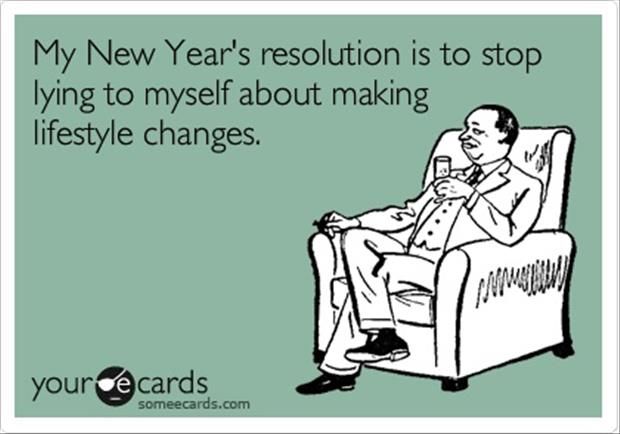