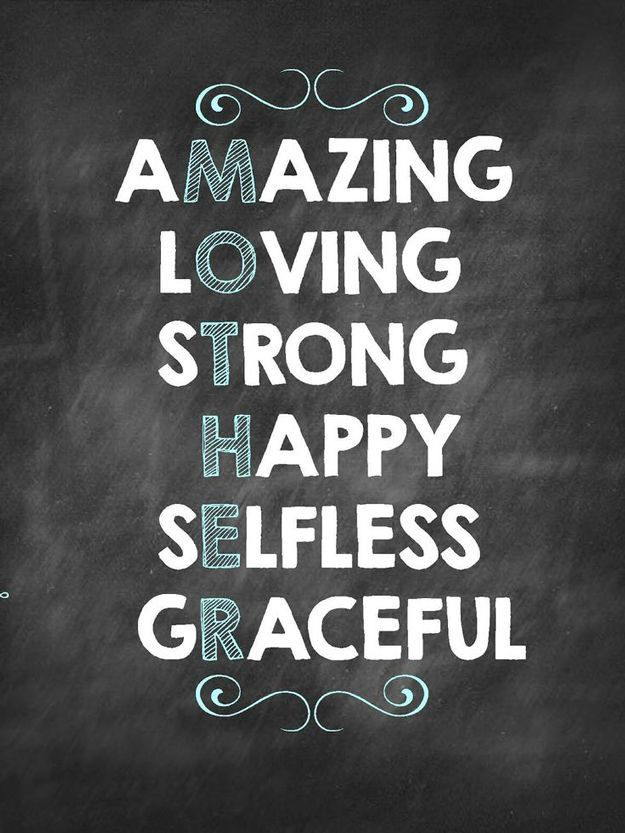 This actor is asking moms if he can try a little experiment on their kids. He goes over to talk to the kids, as a complete stranger, with a puppy, to see if they would follow him. See what happens…

Baltimore is the biggest city close to our correspondants’ school in Towson.

Some parts of Baltimore are rich, some are a great tourist destination, but some parts of the city are poor and know many social problems. This explains part of some citizens’ reactions after Freddie Gray’s death under police custody last week.

Freddy Gray, a young African American from Baltimore, died last week from serious injuries that he got while being transported in a police van.

There have been protest marches in Baltimore, some turning violent as rioters broke shop windows, attacked the police and burnt cars. Other members of the Baltimore community have called for peace.

Marches have now been led in memory of Freddie Gray, demanding justice, in other American cities. 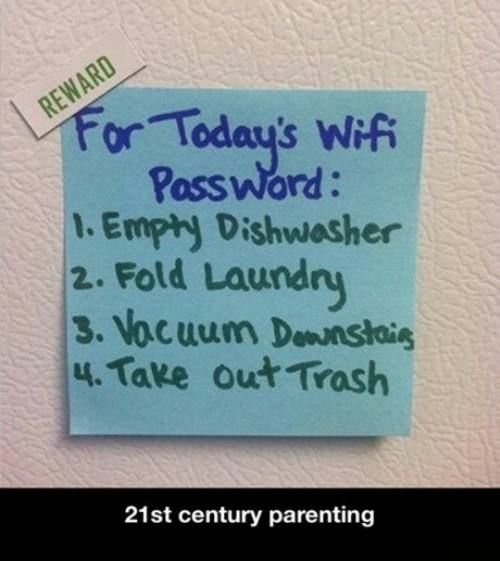 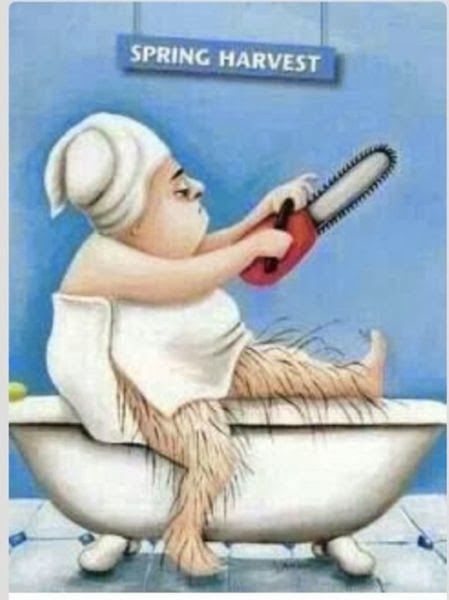 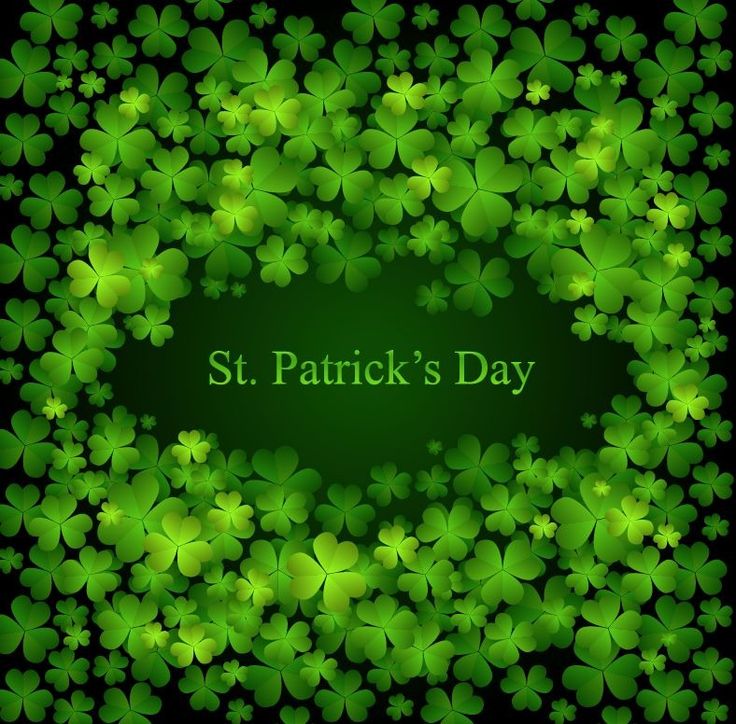 A man who was mocked for dancing, with his picture uploaded online, will be the center of a VIP dance party with nearly 2,000 women – thanks to the internet.

Someone posted a split-screen image to an online forum, with one side showing a picture of the man dancing, the other with him standing there looking down at the ground. The poster captioned it “Spotted this specimen trying to dance the other week. He stopped when he saw us laughing.”

That’s when an online group of women in LA decided they wanted to reach out to the so-called “Dancing Man.” One of the women, known as Cassandra, tweeted out the picture asking for help identifying the man, saying the group of women wanted to throw him a special dance party.

Several hours later, someone tweeted them a picture of what appeared to be Dancing Man. Cassandra wrote she was able to get a message to him online, and he sent a photo to confirm his identity  and his real name, Sean. He also said he’d gladly accept their invitation to a dance party.

“My conversation with Sean has restored my faith in humanity,” Cassandra wrote. “Despite this cruel attempt to shame an innocent man, at the end of our talk, he said ‘Big-hearted people far outweight the small minded, every day of the week.”

The search for Dancing Man quickly went viral online, with many people joining the effort to help fund the party or offer services. Musician Moby tweeted he would DJ the party for free. And even pop star Pharell tweeted him and said he would attempt the party. 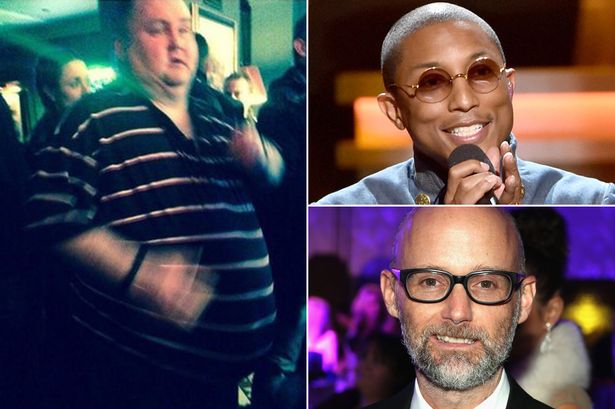