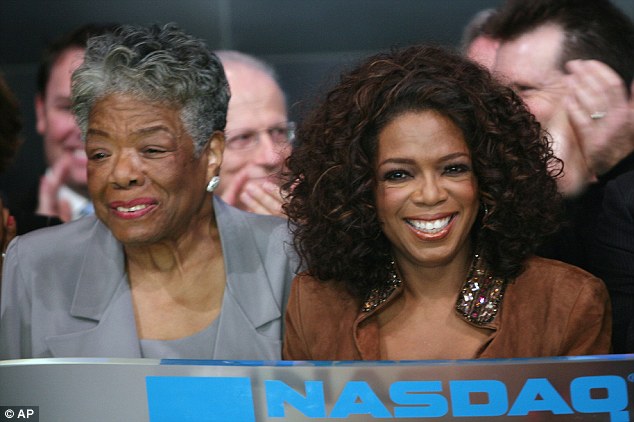 Maya Angelou, civil rights activist who inspired millions of Americans with her moving memoirs and works of fiction, is dead at 86. She had fought for equal right for Black people in the USA. Her books are world famous.

Her son Gary B. Johnson, her only child, issued a statement about the author’s death: ‘She lived a life as a teacher, activist, artist and human being. She was a warrior for equality, tolerance and peace. The family is extremely appreciative of the time we had with her and we know that she is looking down upon us with love.’

President Barack Obama revealed that his sister had been named as a tribute to Maya Angelou. President Obama presented her with the Medal of Courage in 2010. 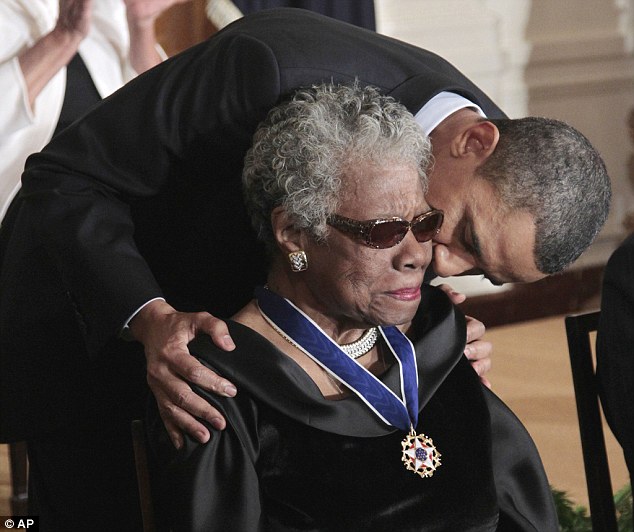 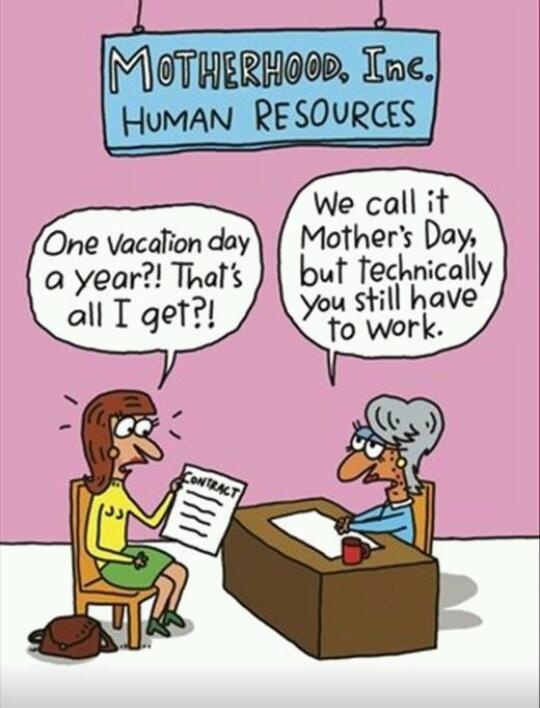 In the USA, Mother’s Day is celebrated on the second Sunday of May.

Late last month, Rattani and a group of Mipsterz (= Muslim hipsters) released a video to the tune of the Jay-Z song “Somewhere in America” .

The video shows diverse Muslim women who choose to wear the hijab, or head covering, and do so with individual style. The women are also seen doing quirky, random things like skateboarding, walking around a forest, and other hipster-esque escapades.

These women are lawyers, doctors, athletes, mothers, shoppers, but above all they are powerful Muslim American women… and they are hipsters!

The video has sparked huge amounts of commentary, both positive and negative.

Affirmative action means giving an advantage to categories of people who have been underpriviledged for too long. See why this is fair : 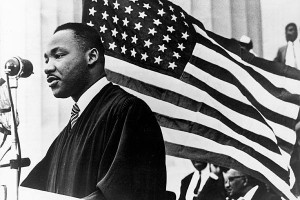 46 years ago, on April 4th, 1968, Rev. Martin Luther King Jr. was assassinated in Memphis, Tennessee, USA. Although his life was cut short, his legacy of civil and human rights lives on. How will you Honor Martin Luther King today?

A Californian couple was walking their dog when they discovered a burried treasure in gold coins from the 19th century gold rush.

Today is President Day, it is a special holiday in the USA.

THE PRESIDENT! (children's song about Washington and Lincoln) – YouTube.

This is the orihginal song from which the parody “Plastic State of Mind” was made.

This project asks young black kids to impersonate somebody who can inspire them because of what they achieved as African Americans.

Ms. Gibson describes her videos: “It’s about empowering these kids and injecting this new wave of self-esteem and self-worth by understanding what’s already been done, what’s being done, and what can be done.”

Other videos in this project : 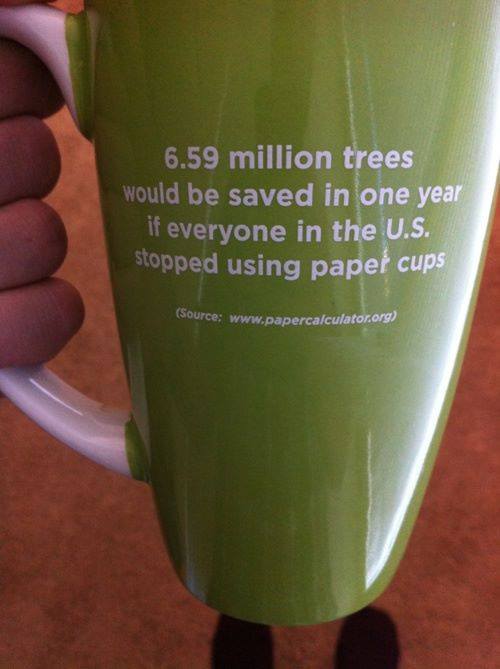 There is an American football team which call themselves the “Redskins”. Many people think this is an offensive name for American Indians and they want this team to change their name. This ad was made to ask for a change to be made, but the NFL (American National Football League) refused to show it during the Superbowl.

“If the groundhog sees its shadow, we will have 6 more weeks of winter weather…”

And that’s what happened this year!

Bruno Mars Has Surprise Up His Fedora for Super Bowl Halftime Show – YouTube.

▶ The Most Important Rapper in Every Major City – YouTube. 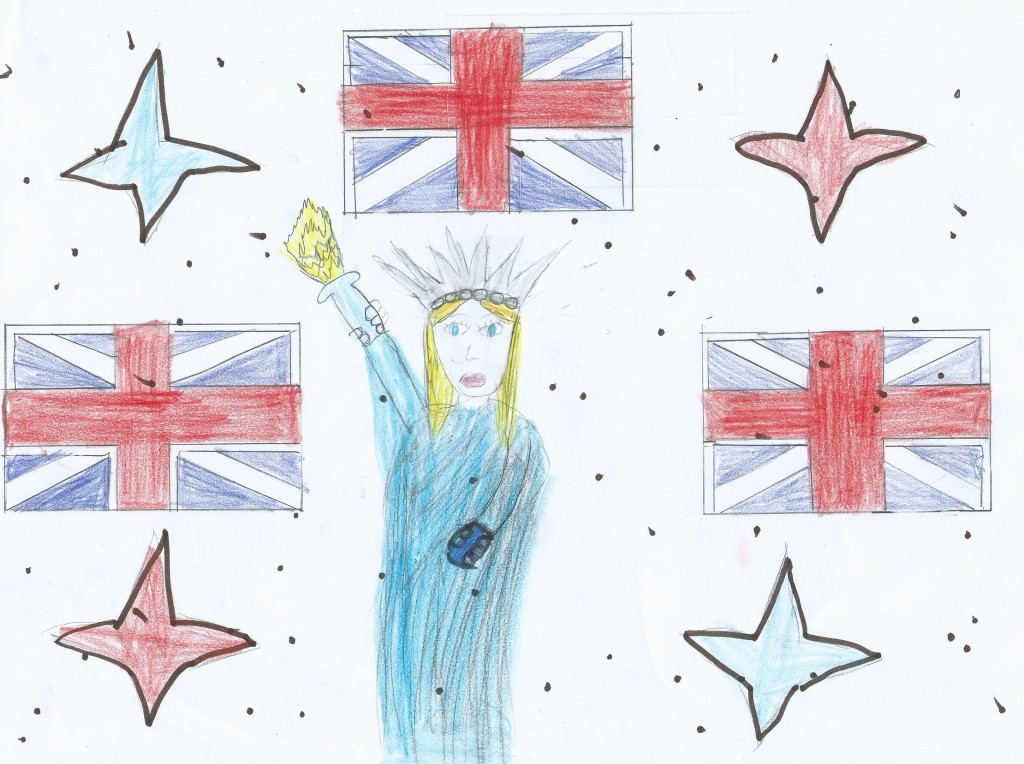 The NRA (National Rifle Association, the  American gun lobby) says guns save lives… But many Americans think guns have killed too many children and law MUST be changed ! President Obama wants to make restrictions on gun use, but he faces huge resistance form the powerful gun lobby. 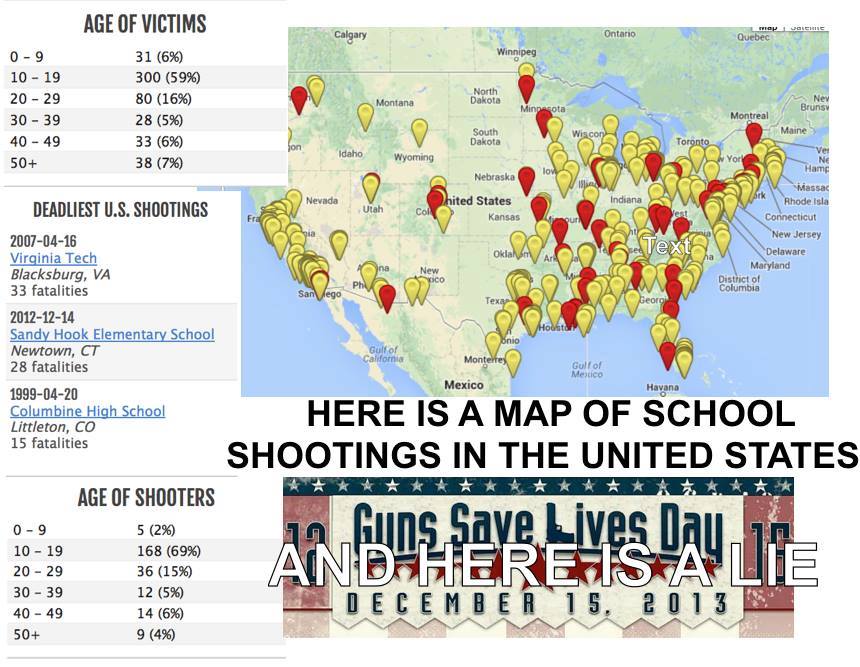 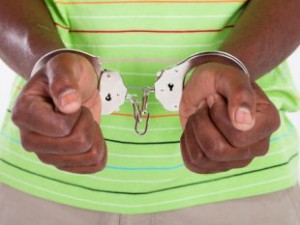 [difficult words translated at the bottom of the text]

Trayon Christian, a Black teenager, went to a New York shop on Madison Avenue (Barney’s) to buy an expensive $350 belt. He had saved money from his part-time job for weeks to be able to afford it.

After buying the belt and leaving the store, the college student was grabbed by undercover officers and asked, “how a young black man such as himself could afford to purchase such an expensive belt,” and they handcuffed him.

The store clerk had called police, once Trayon Christian exited, claiming that the purchase must have been fraudulent.

The police officers allegedly asked Christian for his ID, telling the teenager that he could “not afford to make such expensive purchases”. After verifying that the card did in fact belong to Christian, they let him go.

Christian, who has no arrest record, said he would never shop at Barneys again and subsequently returned the belt out of disgust.

His lawyer told the New York Post that Christian was unlawfully targeted because of his skin color: “His only crime was being a young black man,” said.

to purchase = to buy 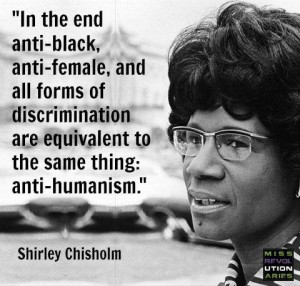