In this film, Shah Rukh Khan plays the role of a Muslim man fighting for the love of his Hindu wife in a difficult context. 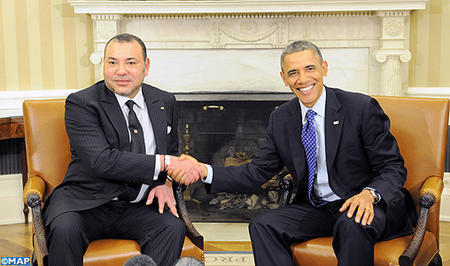 Arriving at the White House, the king was greeted by a military honor guard that lined the driveway to the West Wing. In the Oval Office, Obama and King Mohammed made no public remarks before photographers were ushered out.

Ahead of the meeting, the White House said Obama planned to discuss U.S. support for democratic and economic reforms in Morocco and efforts to promote reform in the Middle East and Africa. Cooperation on countering violent extremism was also on the agenda, the White House said. Fighting terrorism in North Africa is a major U.S. national security priority.

“The U.S. has made clear that Morocco’s autonomy plan is serious, realistic and credible and that it represents a potential approach that could satisfy the aspirations of the people in the Western Sahara to run their own affairs in peace and dignity,” White House spokesman Jay Carney said.

▶ Ruby Bridges visits with the President and her portrait – YouTube.

Remember the 6-year-old Black little girl who started school in a White school in 1960?

Well here she is now, with President Obama at the White House, looking at her famous portrait by Norman Rockwell.

From TV show  “The African Americans: Many Rivers to Cross”

▶ Deaf students take the stage and look to the future – YouTube.

▶ One of the Most Dangerous Schools in America – YouTube.

▶ A Day in the Life of a Middle Schooler – YouTube. 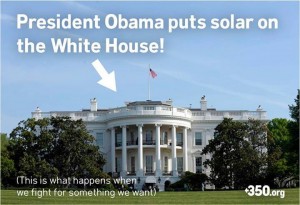 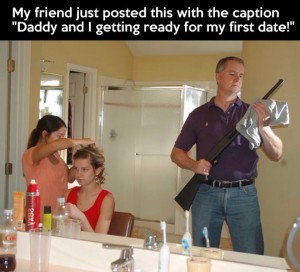 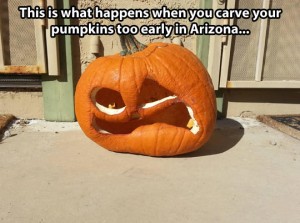 This video was made by American stars to help a campaign against childhood obesity in the US. The message is clear : “Everybody move, exercise, eat healthy! You have only 1 life, 1 body, be fit!”.

“Mac and cheese” (or “macaroni and cheese”) is a very popular, easy recipe in the USA. Here is how to do it : 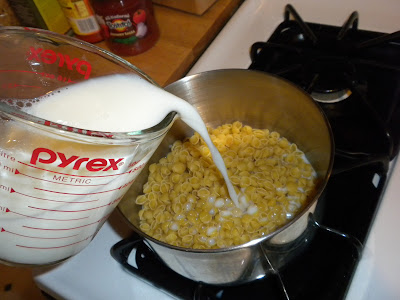 2. Simmer until noodles are cooked to your preference STIRRING OFTEN! 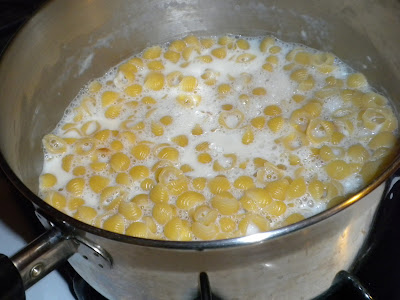 3. Do not drain the pasta! Add in 2 cups of cheddar cheese (and salt and pepper) to the pasta and milk mixture, and stir until it’s all melted. 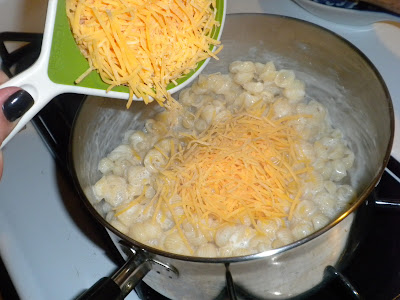 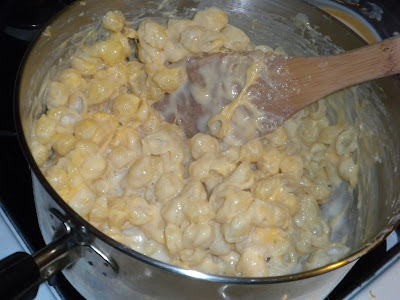 See how easy that was???? And it’s sooo tasty and creamy! You could, of course, use different kinds of cheese and pastas, but the recipe is very simple. It’s really creamy because you cook the pasta in the milk.
This recipe comes from this website : http://dontworrybehappykeeplearning.blogspot.fr/2013/04/best-easiest-tastiest-mac-and-cheese.html

Did you know cheerleading in American schools was like this?

These teachers and staff from an American high school do a song and dance a harlem shake to say good-bye to their older students at the end of the school year.

Don’t miss the end with the funny costumes!

Can you imagine your teachers doing this?

Obama compares himself to young Trayvon Martin, a 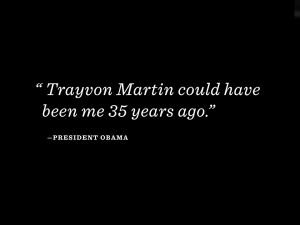 Black teenager who was shot this year by a man who “thought he looked suspicious”. 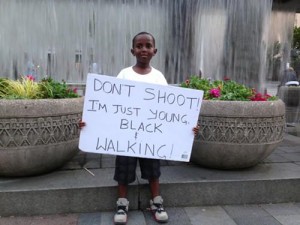 After Trayvon Martin was shot last February in Florida by George Zimmerman, some people said that young Black men wearing hoodies risk being shot by people who think they may be criminals for no reason.

The person who killed Trayvon said he was acting in self defence. He was acquitted last week (July 13th) by a jury who declared him not guilty. 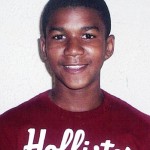 Some people think this is a racially prejudiced case and should be revised, others say that there was no evidence to condamn George Zimmerman.

A petition has been signed by hundred thousands to ask the Justice Department to investigate.